WhatsApp: Here Are What You Should Know About The Supported WhatsApp Phones

By Defreed (self media writer) | 4 months ago

This means millions of these App users could be prevented from accessing messages, photos and videos after WhatsApp confirmed it is to remove support for several old smartphone models beginning from November 1.

WhatsApp works in almost all Andriod mobile phones and these phones include, Techno, Infinix, Samsung, LG, Sony, and many others. However, if you are an Android phone user and your phone isn't upgraded yet, you risk not using WhatsApp on that phone. WhatsApp app will stop working on Andriod phones that don't support, Andriod OS 4.1 and above.

This means If you are using a smartphone that doesn't run Android 4.1 Jelly Bean at least, which was released in 2011, then it's high time you should upgrade. To make sure your phone is working on the current version available for your android phones, go to the Settings menu and check About Phone to see which Android version your phone run. 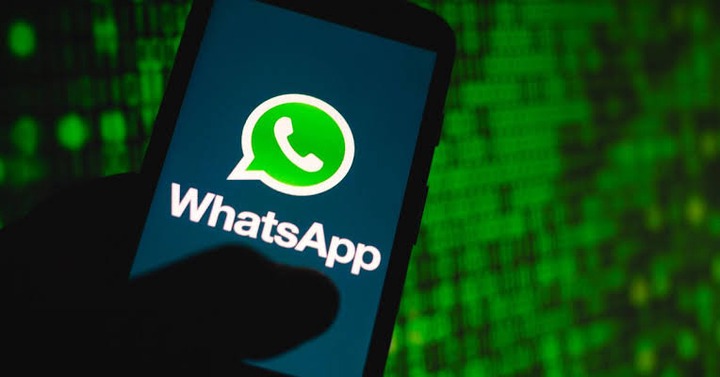 Also, WhatsApp will stop working on some lower iPhone iOS as well. Their recommended iOS is that of iOS 10 and above, and for you to upgrade your iPhone to such iOS, just go to the Settings menu and check the iOS your iPhone is currently running on, and then if it's lower, click the upgrade to get it upgraded to the later version.