By SoccerReports (self meida writer) | 17 days

Gaming has always been amongst the best part of our childhood. Neglecting different genre football games were always pleasing to their fans.

When I say mobile, I'm taking about the mobile java games, the games we used to play with keypads. 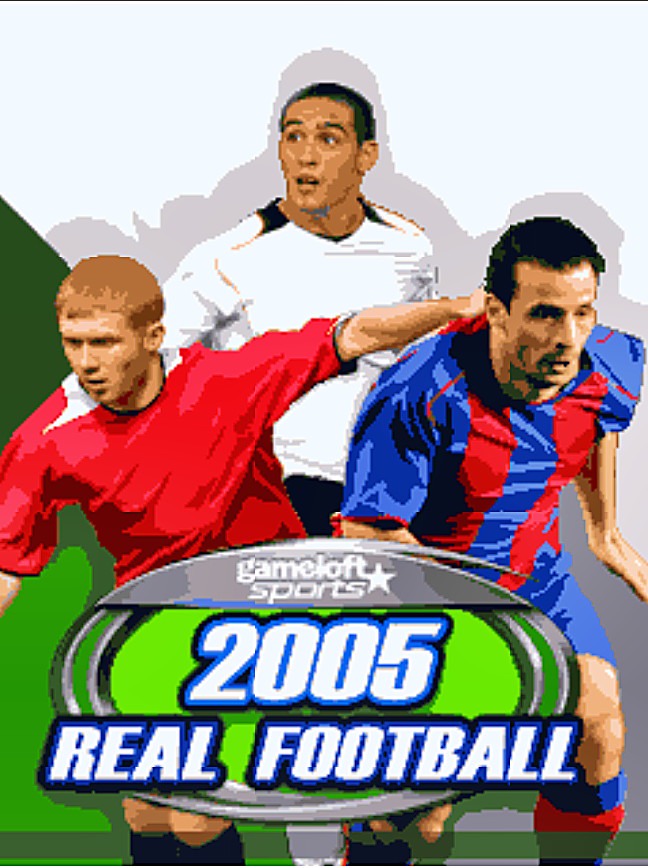 Description : The master in football simulations for mobile phones, fresh graphics and animations as well as advanced strategies. Prove yourself on the field as a player and on the sidelines as a coach, because every move you make will affect yourt team's success.

Extra Gameplay details: The game features the cup mode and training as well. You can also get on the pitch as an invader and run past the officials to avoid getting caught. Each run gives you a point. Description: PES connects: The world's finest mobile football game is better than ever and now includes multiplayer, PES 2009 is the first mobile football game to offer the most advanced Artificial intelligence and a one-button control system together the Bluetooth enabled multiplayer games or matches. This allows you to challenge and beat friends with compatible handsets anywhere and anytime at range.

Select from a wide range of clubs from Europe top 5 and others. Choose among the international selection for the best national teams. Play with top stars like Messi, Cristiano Ronaldo, Ibrahimovic, Rooney, etc.

Extra Gameplay details: Features a Bluetooth multiplayer mode. Allows you to special customize a team with your created players. Contains competitions like UEFA and Europa league. 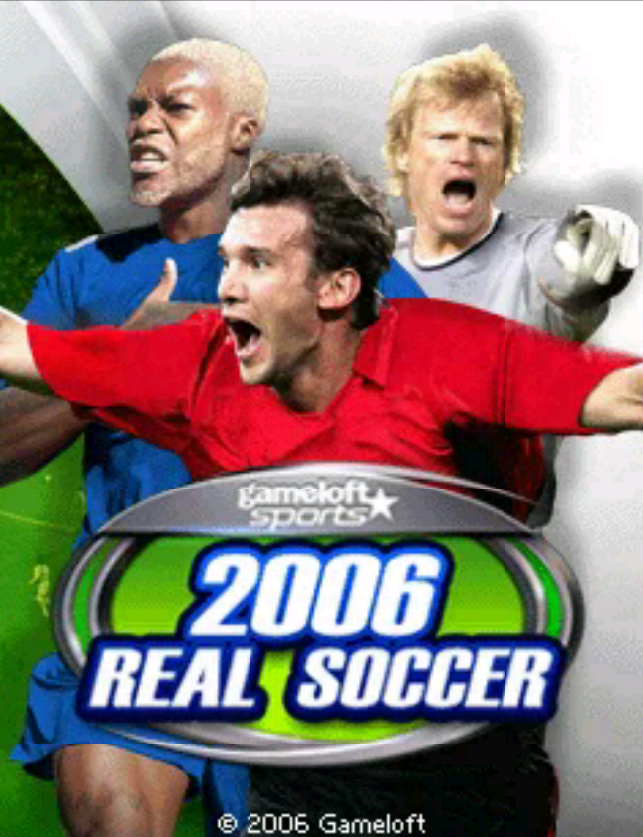 Description: Join Djibril Cissé, Andrei Shevchenko, and Oliver Kahn as they bring football's greatest games of 2006 to life on your cell phone. Make an great choice of groups and play along in one of the game's significant rivalries. Directly from the commencement whistle, you'll be the expert on the field. Take the ball from your rival's feet, pass it to one of your partners, beat the opposition, focus, and shoot the ball into the goal. Yet, remember to monitor your own net, on the grounds that the opposing strikers will not make it easy for you. The game comes it 2D and 3D versions.

Extra Gameplay details: Contains the worldcup mode and the other tournaments of clubs and country. It includes different skills, like elastico, step over and 360 turn. The players have real movements and styles, Ronaldinho dribbles often when his star is full and Rooney shoots with more power. 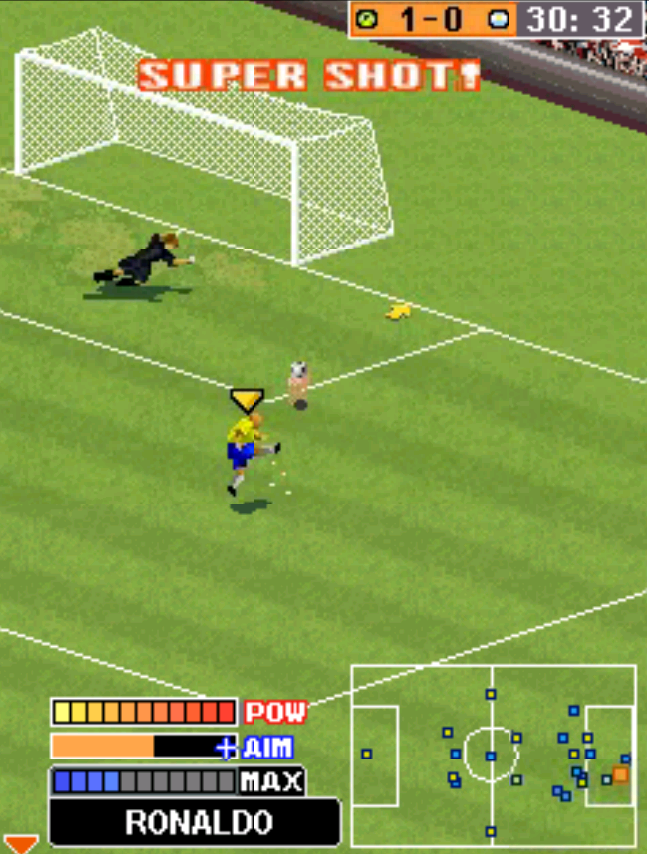 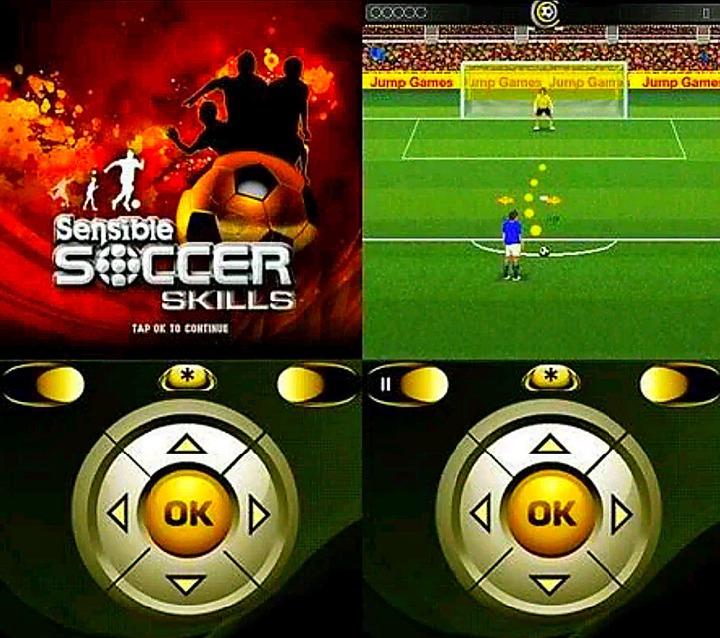 Description: Coach the Chelsea, Manchester United, as they take on competition in their quest for ultimate Glory. Play as an Amateuror professional and join tournaments while coaching the team in nine separate training exercises to boost the overall skill-sets of the players to create the best team in soccer history. Live the dream of being a soccer team coach and see your club become the champions of the tournament. 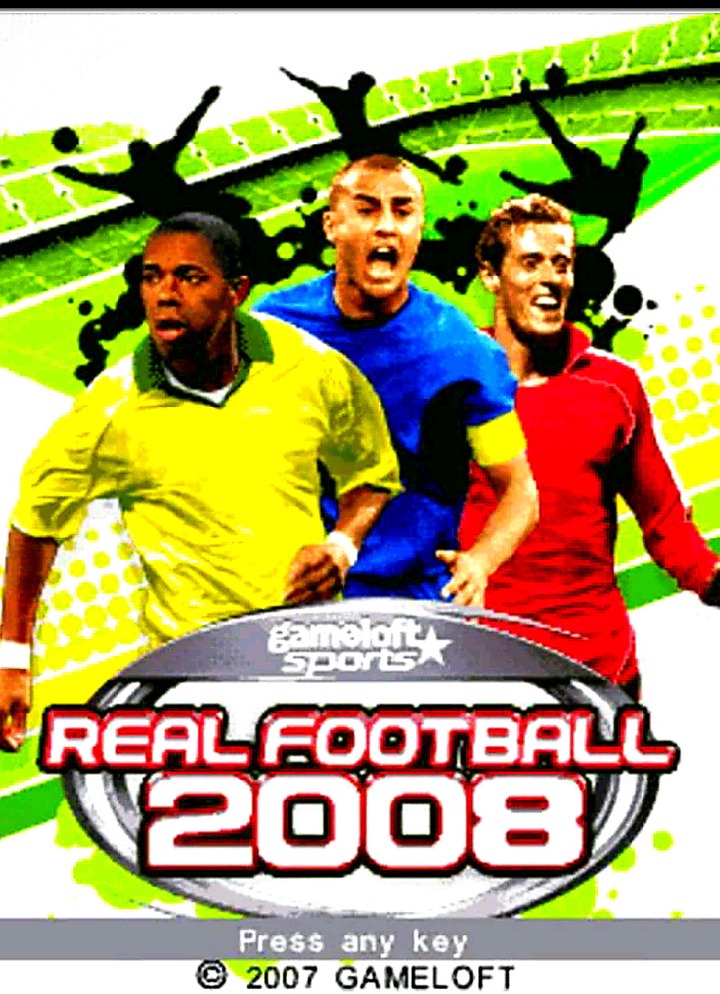 Description: The game features real animations and graphics. It was probably the best football game in that year for mobile. It had the worldcup mode and included the zidane France scene and other scenarios. It contains many cups and tournament, many celebrations and skills enough to capture your mind and make you feel you're on the football pitch. With great crowd chants and "boo" control your touches and score goals to bring victories. 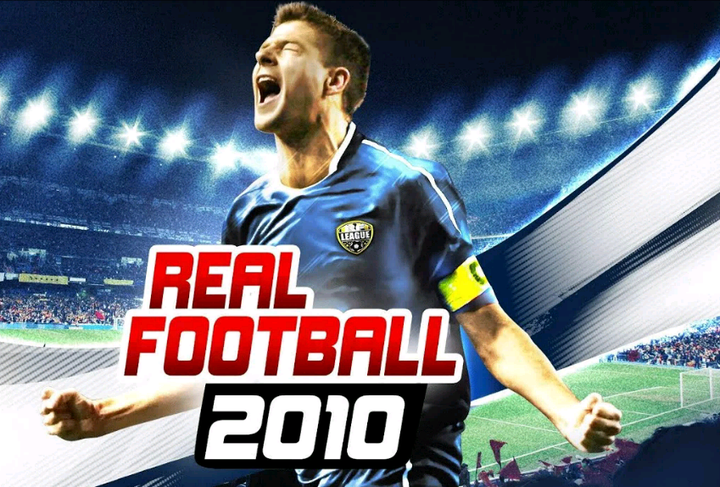 Description: Get prepared for another football season and fight for the cup with Real Football, the touchline for mobile football matches. Select between 245 groups in 8 groups with practically every player. Find various new and selective game modes. Lead your group to the title and make substitution to select the best players, or change the manner in which you play with the Enter The Legend mode. In this mode, play as your top choice player on the field during the entire match and oversee your profession as an expert football star. Challenge friends by means of Bluetooth and enjoy football in the highest level.

Extra Gameplay details: it included the most important animations details in a mobile phone game. It had real chants and celebrations. The game had the major break away of the football games in that time. 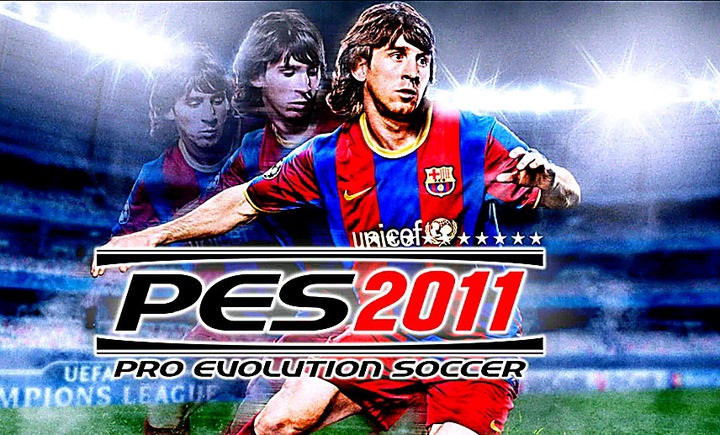 Description: Be ready to experience top football, with real players, team kits and logos. Do you have what it takes to lead your team from dominating the leagues to entering the UCL competition and also dominate teams from over the world? Try PES 11 and bring the glory to your fingers. 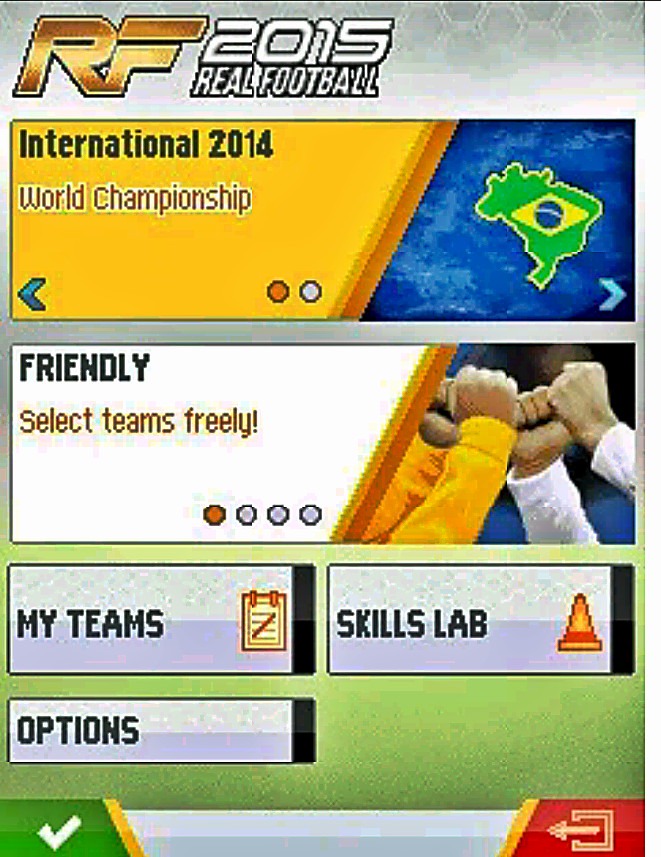 Description: Become the master of your own players with the new 360 degrees movement. You can now have fun on mobile with a top flight game and also participate in the world cup 2014. Real football 2015 is the game to choose.

Extra Gameplay details: New models, but they lost licence of many teams. 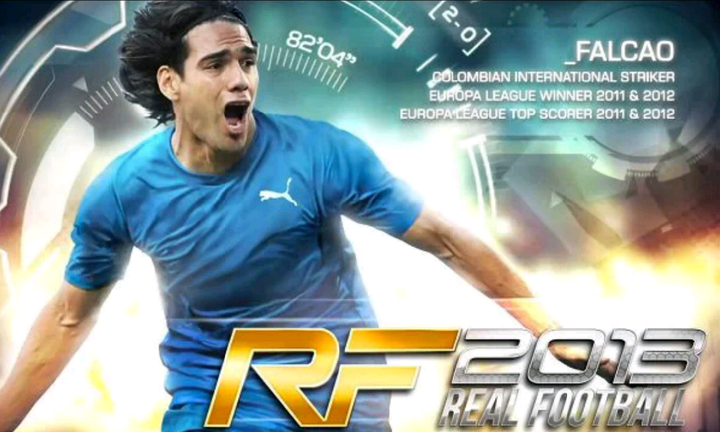 Description: Mobile Football has returned with exciting animation, new graphics and better gameplay quality. Play with the likes of Falcao and achieve the dream of every manager and player. 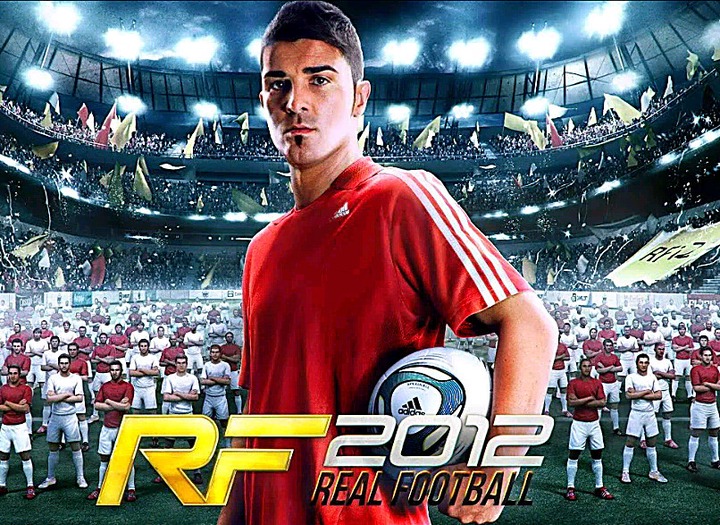 Description: The best football game for the mobile phone has returned. Get a chance to step on the pitch in the become a legend mode, win individual awards and team trophies. Enjoy the new gameplay and tactics system, more importantly play for the fans.

Extra Gameplay details: Goals are rated after scoring, the coaches are more interactive with new animations and more.

Everyone who played the game new it was top and should probably top the list.

Remember to leave your opinions and views in the comments section below.

Content created and supplied by: SoccerReports (via Opera News )

The 7 types of men who fail to make successful relationships.

All You See is Universities, Malls, Event Centers and Hotels, Shehu Sani Laments on Security

One mistake from Thomas Tuchel that made Leicester City to win the FA Cup.