By TilJoshua (self meida writer) | 17 days

Our smartphones have almost become mythological creatures, as there are numerous myths about them.

I did some research on the statements about mobile phones that seemed so true at the beginning but came out to be just the fruit of someone’s clear imagination. I would love for you to take a look at them together with me.

1. The more the RAM the better the phone

Do you often have to work on 10 apps on your phone at the same time?. Unless you said yes, you don't need to invest in a phone with 8GB RAM(Random Access Memory).

A phone with 4 or even 3 GB RAM works fast enough to let you switch from app to app and do other things.

2. Closing background apps is a sure way to save battery

This one also seems to make sense. If your phone is operating several apps in the background, then your phone will use more processing power and so burn more battery, right?.

Well, not really. Both Apple and Android have publicly disclosed that closing background apps will do nothing to save your battery. This is because Android and iOS are both suited with algorithms that automatically close apps when they need to be, refresh or open apps when needed and place limits on apps that are consuming too much processing power. This process is called multi-tasking - an area phone manufacturers put a lot of time into developing. When you frequently open and close apps, you interfere with it, and that eventually uses more power.

3. Don't use your smartphone While it is charging

This is one that many people would like to see refuted.

Thankfully, that’s the case, while some electronic devices are risky to use while charging(which is possibly how this myth started), smartphones are not one of them. One thing you should know is that it slows down the charging process, but it won’t harm either you or your phone. 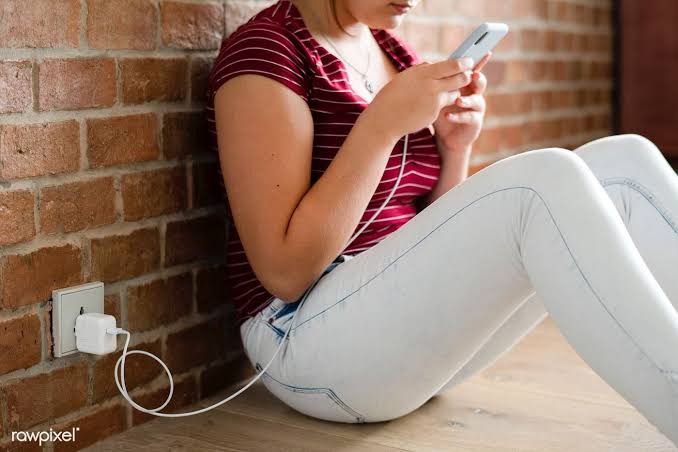 4. Charging overnight is bad for your phone

The first cell phones did not like being charged overnight, but fortunately, they are got smarter over time.

Smartphones are dubbed “smart” for a reason. Today's devices have extra protection on the chips and in the software that won't let them charge over 100% when they reach that point, the process will stop automatically.

All mobile phone batteries are in a state of constant decay – so none will last forever. However, charging your phone overnight will not heighten the damage to your battery.

Many people – including smartphone manufacturers – talk of megapixels as being the basic pointer of how good a camera is. However, these days, pixel quality is far more important than pixel quantity. In other words, a 12MP camera with high-quality pixels will produce better images than a 15MP camera with low-quality pixels. 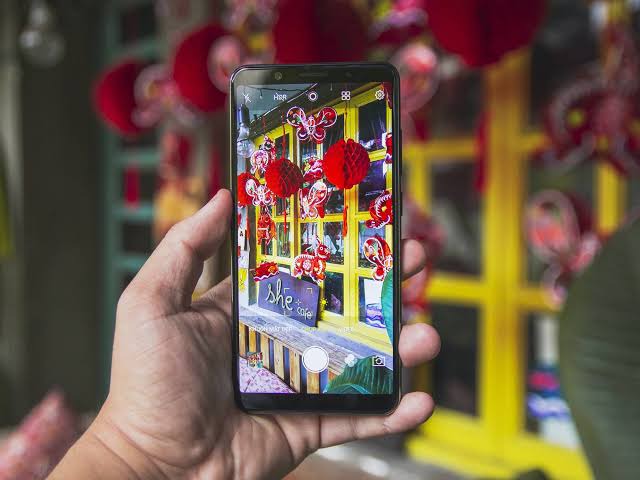 4G loads the same data volumes faster than 3G, though, it uses slightly more battery power. The same is true for 5G.

If you download a 3MB video using a 4G connection, it may take less time that a 3G one – but it will still use exactly 3MB of data.

So, if you need to save battery, you might want to keep it on 3G unless you have to download something quicker. 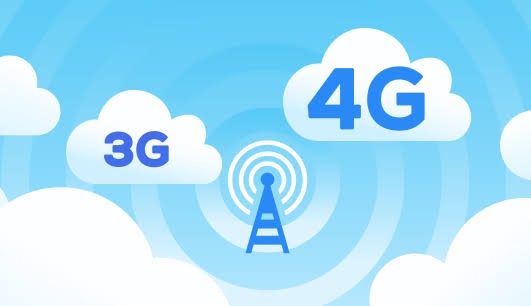 Well, this is partly true. When you switch to airplane mode your phone stops trying to connect to all cell towers and pinpoint your position. When these functions are disabled, it uses less energy. It does speed up the charging process, but not that much. You might be able to save up to 10 minutes, but that's it. 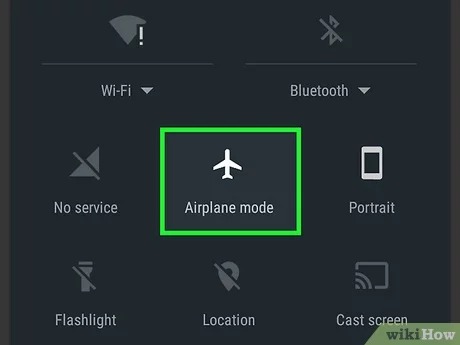 8. The only safe charger is the original one

Manufacturers want you to believe it, but it's false.

Third-party chargers and cables are safe for your smartphone. They have an inbuilt safety mechanism just like the original chargers and your phone. 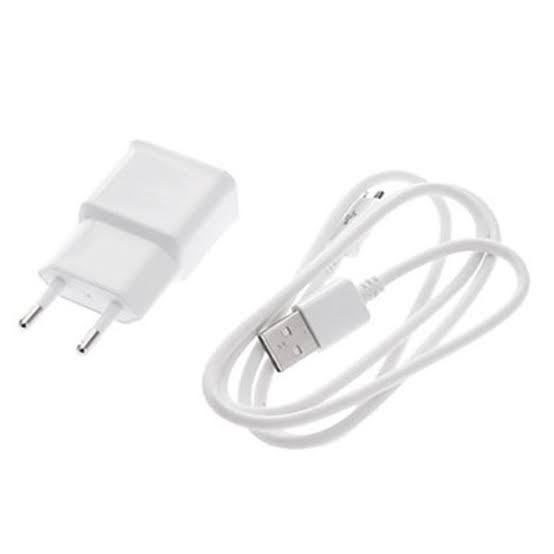 9. If you take out your sim card no one will ever find You

If you think someone might ever want to track your location, they will be able to do it even if you take your SIM card out.

You can be easily found, thanks to GPS as long as you are still using that phone.

10. Use a hairdryer to save a phone that got wet, or put it into rice

Putting a phone into the rice after pulling it out of water seems reliable since rice is known for its ability to absorb moisture. But in reality, the starch off the rice will clog the cellphone parts and will harm them even more.

Trying a hairdryer is another bad idea, it may dry your phone a bit, but it’ll overheat it, damaging your phone in the process. People use both methods, because of the desperation to save their phone. The best solution is to just put it on a shelf and let it dry.

Thanks for reading, don't forget to hit the FOLLOW button.