10 Reasons You Should Learn Python Language 2021

By Alakeeme (self media writer) | 26 days ago

I have heard dozens of people asking the same questions that have been asked hundred of times by others as to which language is right to get started in IT and why are people always talk about python programming language? 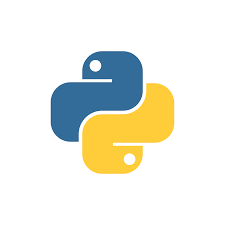 The reason you are probably reading this is because you also want to produce a worthy response to the same problems well, if that is the case we are on the same vain, I've put together some points worth deliberating.

Before I move on, which language are you learning now or which one are you seeing yourself learning in the nearest future? kindly leave a comment bellow and let us make it interactive. 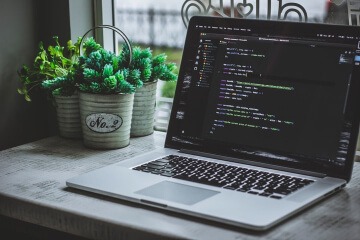 1. Largest Library: Python library is the largest among all programming languages, there is probably no code you want to write that programmers have not written something on, all you need do is to import it as module and start using it as directed.

2. English syntax: python uses english syntax to code, there is probably no magic word or irrelevant syntaxes in python that you will find difficult to recall, if you can read and write, then you can get it right

3. OOP: one of the big ups of python is the object orientation, meaning that the language can code to represent objects in terms of visual display in other words, object oriented programs are used in building softwares and games which is supported by python.

4.High Level Language: Python is also an high level language, meaning that it can be used to write computer source code and PC can easily interprete it.

5. Used In Hacking: infact about 90% of hacking tools are built using python, python is an handy language to learn for all hackers. Not just that alone, it is used by Google search engine to return search page, used by data scientists to predict outcome of event, used along with PHP in facebook and tweeter source code. 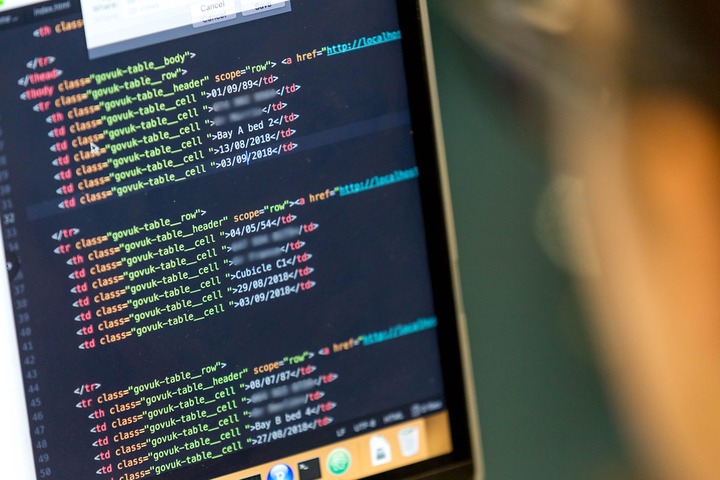 6. Easy to learn: while you may take over 8 months of dedication to master other programming languages python can take about 6 - 10 hours of dedicated time to learn depending on how dedicating and your comprehension power. 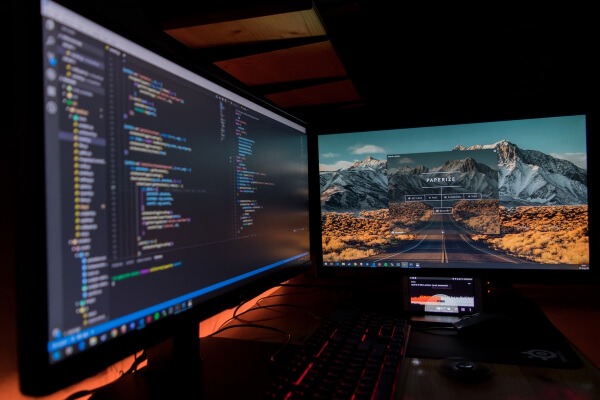 7. Taught By Many: There are probably millions of users, though it is difficult to obtain an exact count just go online and search for free IT courses and you will see hundreds of websites offering free courses and ready to train you on python language, just check websites like edx, digitaltech, greatlearning, ekodigital, even youtube and so on.

8. Getting Started in Programming Career: I am just going to say one of the beginner friendly programming language to start with is Python, learning python will give you insight to how other languages also work

9. Enrich Your Resume: From knowing how to use MS word to knowing how to update product on wordpress are IT techniques needed my employers. Proficiency in Python language will definitely gives your resume a boost over counterparts 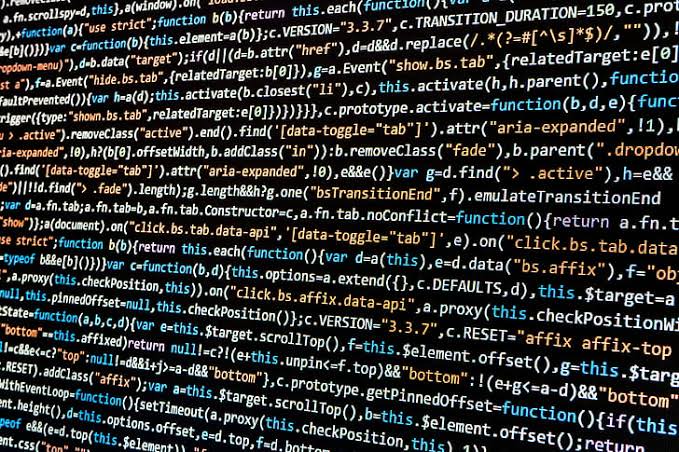 10. IT Never Relents: Another language might evolve in nearest future which might make python either becoming obsolete or becoming a stepping stone to learning new one, knowing it now may gives you an edge to learn new one faster.

Do you think there are points we need to add to the article or something should not be there? let us know in the comment box bellow, thanks

Content created and supplied by: Alakeeme (via Opera News )

The FG Has Entered Its Denial Mode, Saying It Was Vandals That Damaged The Train, Not Bandits-Bulama