By Freddy's (self media writer) | 6 months ago

One of the most important parts of a smartphone is the screen, majority of all smartphones in the market today are touchscreens, so over the years, different phone screen technologies are been developed, to give users an immersive experience with their device. 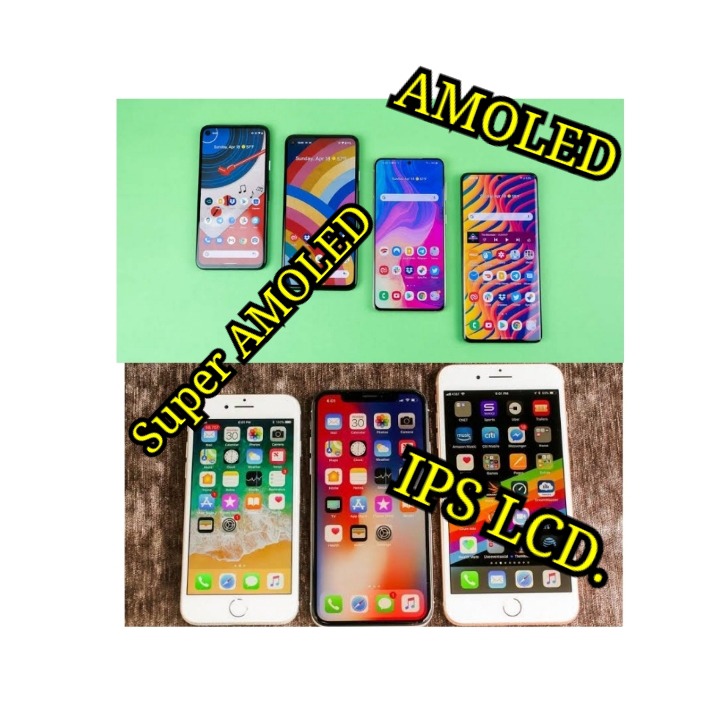 Moreso if you're a smartphone user you'll be very protective of your screen because of the cost of getting to fix it, fixing the screen of some phones can even cost more than getting a new phone, yes iPhone and flagship Samsung owners will understand what I mean. 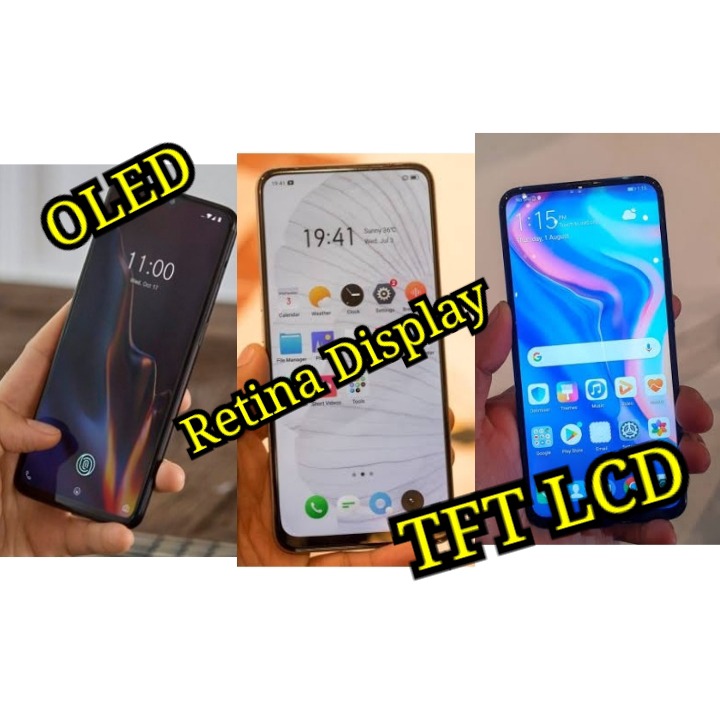 The high price of repairs is not for ripping users off, but developing some of those screens costs a huge fortune, that is why in this article I'll be telling you about some technologies behind some smartphone screens thus showing you why they cost so much to fix them if damaged. 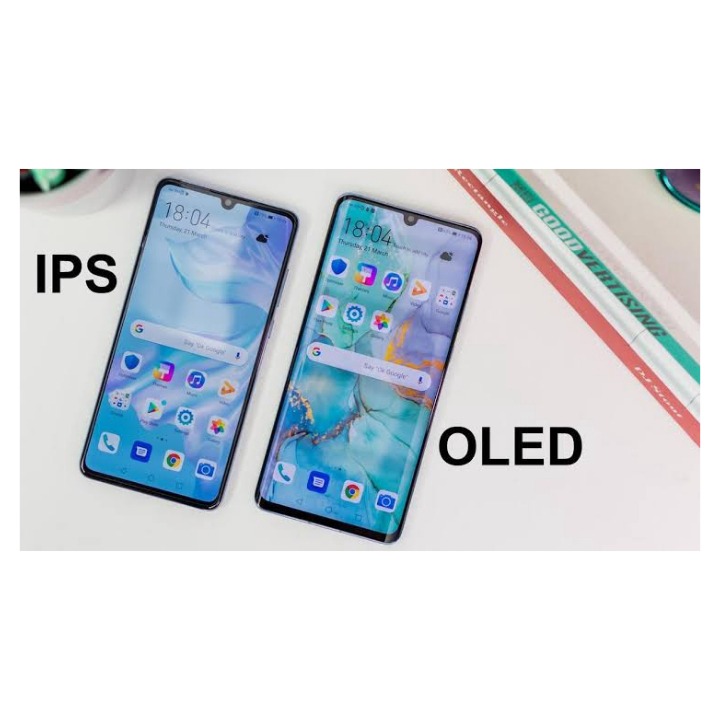 Over a couple of years when it comes to smartphone screens there are many acronyms out there from AMOLED to LED to LTPO to LCD, IPS and many more. However, to fully have an idea, we need to understand there are only two types of technologies used in making smartphone displays and they are OLED and LCD, every one of them has different versions and upgrade which makes them have so many other acronyms.

Now let's look into them one after the other: 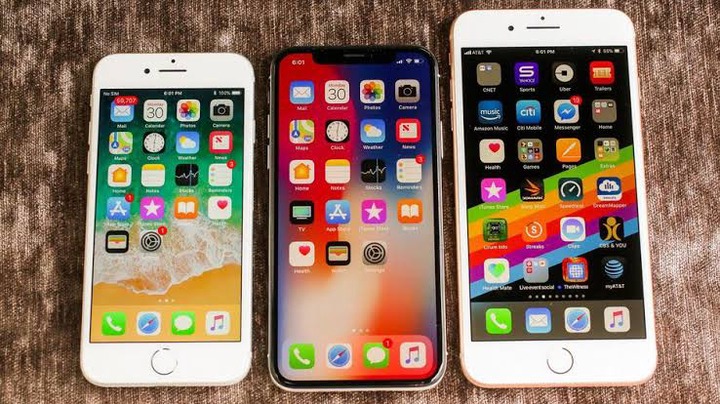 This stands for Liquid Crystal Display, they have liquid crystals which are lighted up by a backlight, and they are quite cheap to produce that is why many budget phones use them for their device.

The LCD is grouped into two types based on the type of technology which was used to produce them and they are; IPS LCD and the TFT LCD. 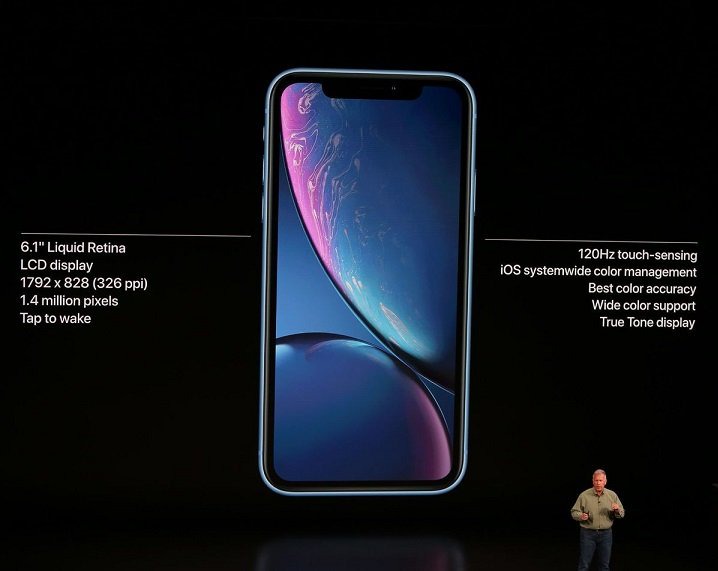 This acronym means In-Plane Switching and it is a very popular one used in making smartphone phones, here the liquid crystal is aligned to the display giving the phone a nice viewing angle, however, this screen consumes too much power and it becomes too bright at night. Example of the phone which uses this type of screen is the iPhone XR, Nokia 7 Plus, iPhone 8 and 8 Plus. The IPS are the cheapest display to make. 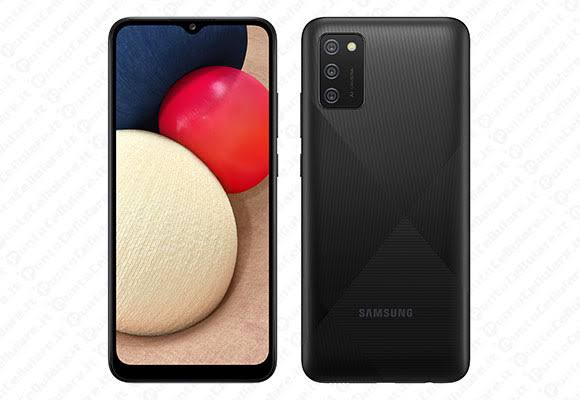 This one stands for Thin-film Transistor, it is just the only technology that is used to make LCD and it uses Active Matrix Technology which means that capacitors and the display transistor have their pixels attached to each of them. They are quite cheap to make. Phones which uses this type of screen are Samsung Galaxy A12, and Samsung Galaxy A02. 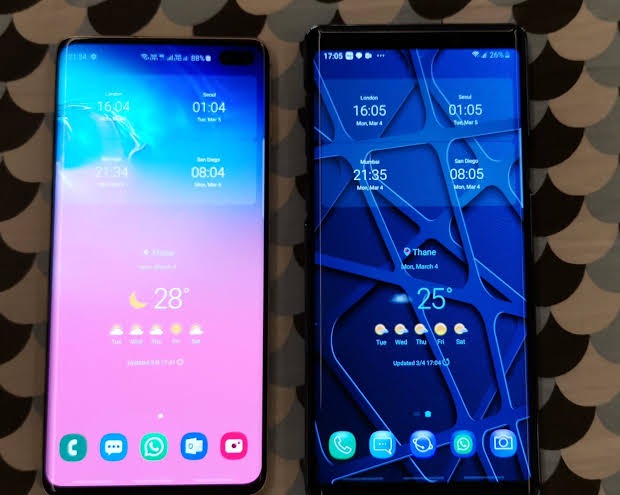 This one stands for Organic light-emitting diode, these screens don't make use of backlight to show its pixel, however, it has hydrocarbon chains which creates light.

As a result of this, it gives a very pure form of contrast to pictures. It is very expensive to produce. Phones that used this display are; iPhone XS Max, iPhone XS, Samsung Galaxy Note 9a and Samsung Galaxy S9+.

The OLEDs Display are of two types which are AMOLED and Super AMOLED. 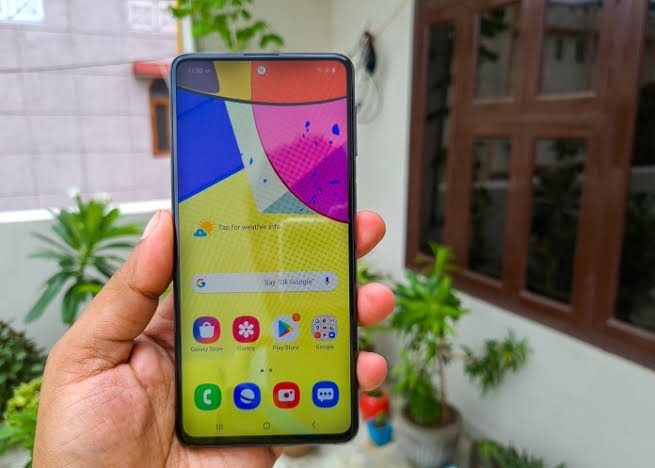 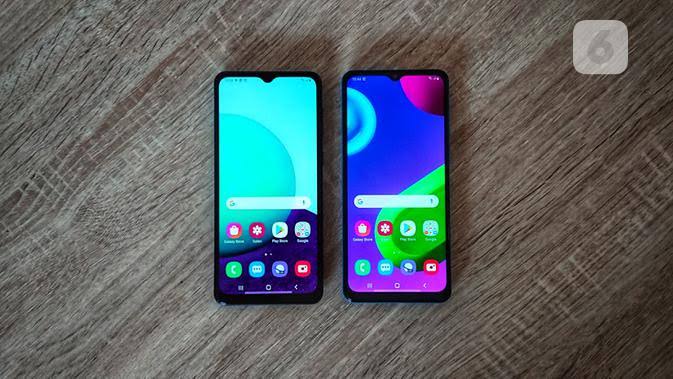 This type of display is a much more advanced type of OLED that makes use of Active Matrix technology, which gives it the name Active Matrix Organic Light Emitting Diode (AMOLED).

This type of display gives a darker and deeper colour however this screen is not so clear under direct sunlight. Phones which have this type of screen are; the Samsung A series, Samsung Galaxy S10, and the one plus 7 pros. 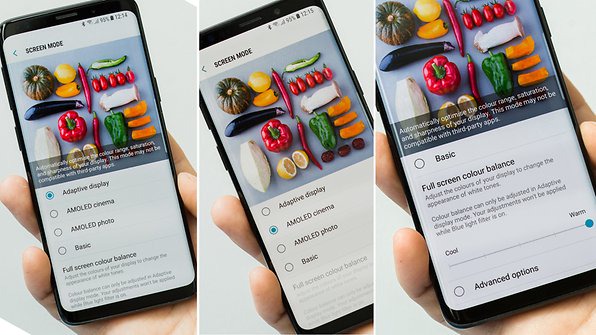 The super AMOLED or the S-AMOLED is the upgrade of the AMOLED panel, it makes use of the same technology used in making the AMOLED screen. However, there were a few upgrades to make it much better, like the integration of the touch sensor and the screen as opposed to the separation of it on the AMOLED screen. 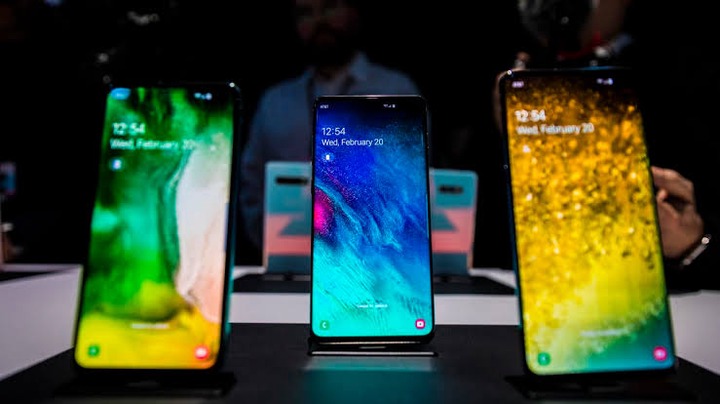 These major modification made it to look much brighter and to be very visible under sunlight and for it to reduce the power consumption of the battery. This screen is mostly found in high-end Samsung flagship devices such as Samsung Galaxy A7 and the Samsung Galaxy Note9. 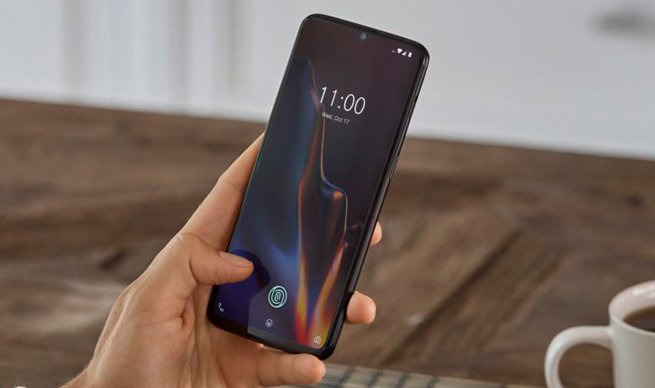 Now you have seen the various components of these screens and you know the level of technicality used in making them, so if they are damaged and you want to fix them you'll have to buy the whole components again, and not just buying the components but buying the original ones are always expensive.

Most especially the Super AMOLED whereby if anything happens to the screen you'll have to fix the screen and the touchpad.