By Matic (self meida writer) | 1 months

Phone industry has been on a very huge competition based on the spec that phones should have. 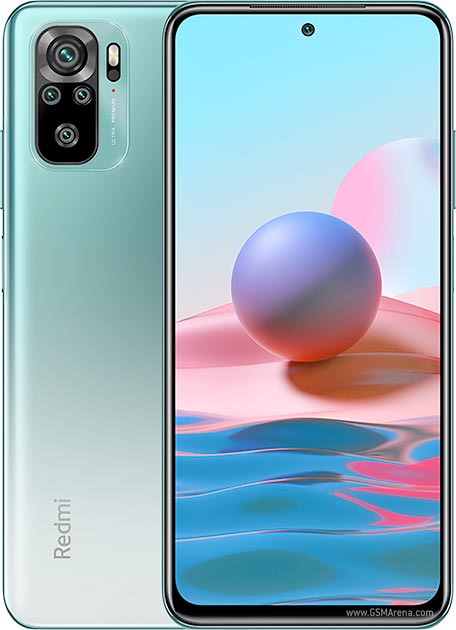 Some Flagship phones like the Samsung Galaxy S21, the iPhone 12 and even the Xiaomi Mi11, have extremely wonderful specs like 18gb of Ram, 256gb inbuilt memory, the capacity to contain 1tb extra storage and other things like water resistant..

But with this features comes alot of money. Like the Samsung which is more than 650k and so on. So with this, some of us are incapable of buying such expensive phone.

But what if I tell you that there's a phone you can get that has very close specs and is so cheap that you'll just wonder how it's possible.

The phone was launched on the 4th of March

The phone is slowly becoming a regular phone of Nigerians just like Techno and Infinix phones because of its availability in the country and also how cheap they are considering what they can do.

it features a dual SIM (Nano-SIM, dual stand-by), it has IP53 for dust and splash protection. Which means it can't be dipped into water but when you're on the rain you don't have any problems at all.

It's has an AMOLED Display,120Hz refreshing rate which is what the Samsung flagship uses now.

For the camera which is one of the reasons why we want some Flagship phones, the phone features a Quad Camera Lens of 108MP, 8MP, 5MP, 2MP. And can video at [email protected] and [email protected]/60fps

It's has stereo speakers, 3.5mm jack and a Bluetooth 5.1. it's also features FM radio and USD type C

The Sensors include Fingerprint that is mounted on the side which you can unlock your phone with just a touch. Isn't that cool. It also has an accelerometer,gyro, proximity and compass.

This is what people like me are looking at, the battery Capacity. It works on a Li-Po 5020 Mah, non-removable battery. Has a fast charging of 33W which can charge your phone from 0% to 59% in 30mins, I'm like wow.

You can get it in the following colours Onyx Gray, Glacier Blue, Gradient Bronze 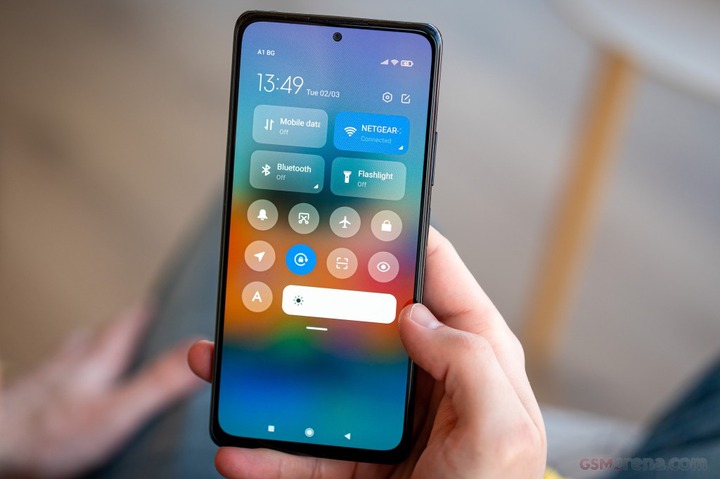 It's somehow unbelievable cause if you know how it works, you'll ask yourself how this people even make their profits. This is why the Redmi Note 10 pro is supposed to be your budget phone

Content created and supplied by: Matic (via Opera News )

I Dropped Out Of Uni After Spending 5 Years, I Was Mocked, No One Helped; But Now, Here Am I –Lady

Are You Visiting Your Tailor Soon? Here Are Reigning Asoebi Styles They Should Sew For You