Opinion: Why Twitter may never remain the same again in Nigeria despite lifting the ban

By Benblue (self media writer) | 17 days ago 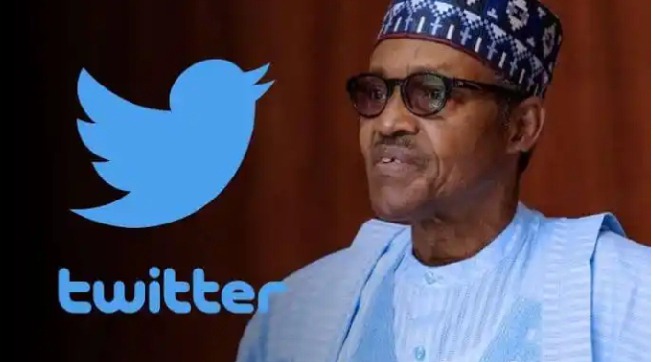 The President, Major General Muhammadu Buhari (retd. ), said on Friday that the ban on Twitter's operations in Nigeria, which was imposed in June, had been lifted conditionally.

He said this in a countrywide broadcast to Nigerians to commemorate the country's 61st anniversary of independence. He praised social media as a vital tool, but expressed sadness that some users have exploited it to plan, coordinate, and carry out illegal operations, spread fake news, and incite ethnic and religious hatred.

The Nigerian government shut down Twitter earlier this month after the social media giant removed Buhari's message for violating the site's regulations.

The Nigerian government, however, stated that the suspension was due to national security concerns and had nothing to do with Buhari's tweet being deleted. 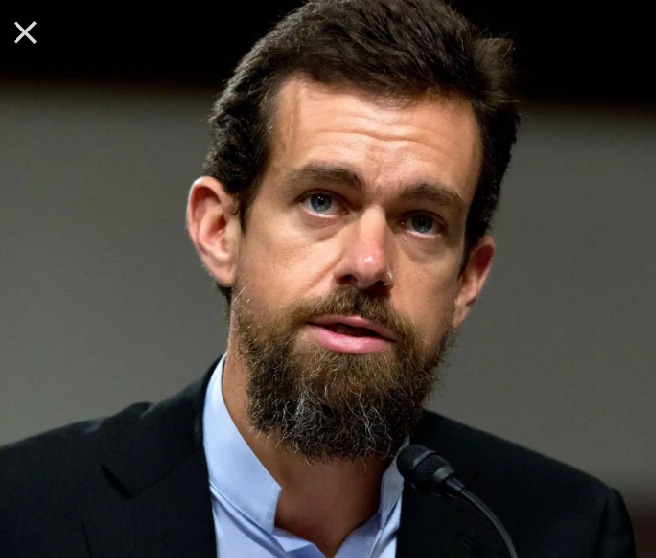 Nigeria's administration, led by Buhari, has made no secret of its desire to regulate social media in the country. When Twitter's CEO, Jack Dorsey, endorsed the #EndSARS rallies against police brutality in October 2020, the company became a prominent target.

The social media powerhouse also chose to highlight its African headquarters in Ghana, adding that “as a champion for democracy, Ghana is a supporter of free expression, online freedom, and the Open Internet, all of which Twitter supports .” 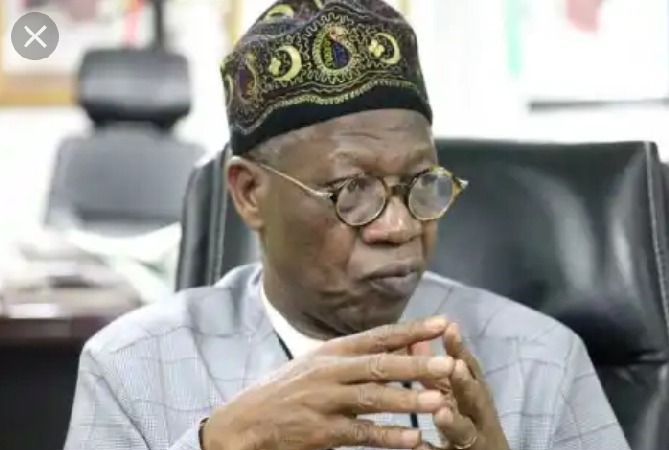 Many people interpret this as a covert criticism against Nigeria. Minister Mohammed, on the other hand, blamed Nigerians for Twitter's decision, accusing them of "demarketing" the country.

“I have directed that the suspension be lifted but only if the conditions are met to allow our citizens continue the use of the platform for business and positive engagements,” Buhari said in his speech.

Nigerians did not believe this was likely since they saw it as the government interfering with the people's democratic rights in an undemocratic manner. The F. G. was accused of being anti-democratic and concealing something. They said that the government wants to silence the people so that its corrupt practices can continue unchecked.

What are the conditions for the Twitter ban to be lifted?

Nigerian President Muhammadu Buhari announced on Friday, October 1st, that the country's ban on Twitter will be lifted provided the firm met specific criteria. “National security and cohesiveness; registration physical presence and representation; fair taxation; dispute settlement; and local content,” the president remarked. According to him, Twitter should be used for business and positive engagement.

“Following the suspension of Twitter operations, Twitter Inc. reached out to the Federal Government of Nigeria to resolve the impasse. Subsequently, I constituted a Presidential Committee to engage Twitter to explore the possibility of resolving the issue.

“The Committee, along with its Technical Team, has engaged with Twitter and have addressed a number of key issues. These are National Security and Cohesion; Registration, Physical presence and Representation; Fair Taxation; Dispute Resolution; and Local Content.

“Following the extensive engagements, the issues are being addressed and I have directed that the suspension be lifted but only if the conditions are met to allow our citizens continue the use of the platform for business and positive engagements.

“As a country, we are committed to ensuring that digital companies use their platform to enhance the lives of our citizens, respect Nigeria’s sovereignty, cultural values and promote online safety

In response to the news, the Oluwo of Iwo, Oba Abdulrasheed Adewale Akanbi, a First Class traditional ruler in Osun State, praised the unbanning of Twitter as a wonderful step.

President Buhari, he believes, should be applauded for taking steps to regulate Twitter's activity in Nigeria.

“The government is trying to remedy what has been shattered for a very long time. This is a good one. I commend him for that.

Engr Gbenga Adebayo, Chairman of the Association of Licensed Telecoms Operators of Nigeria (ALTON), praised the development but expressed sadness for the losses incurred. He praised the government for its boldness in taking this step.

“It’s a good development and I hope that lessons have been learnt by all concerned. First the platform owner which is Twitter has learnt lessons that Nigeria is not a country where anything can happen or anything goes. What others might not be able to do by this action, the government has demonstrated a measure of boldness which many western governments have not been able to do".

According to him, should Twitter fail to acquiesce to the demands, there is no other option for Nigerians.

“Twitter has its own rules of engagement which anyone ready to access their services must adhere to. Twitter didn’t force the government to access its services and cannot expect preferential treatment from the social media platform. They (Twitter) made their rules and the Federal Government joined voluntarily. But with the conditions set by the government, I foresee a situation where Twitter may not comply. But then, let’s wait and see.”

Mr. Lekan Jackson Ojo, a security specialist, was disappointed by the news, describing the Federal Government's decision on Twitter as "an intellectual statement," adding that unbanning Twitter at this time is unimportant to Nigerians.

“Lifting ban on Twitter is just an academic statement because they didn’t have enough backing to really enforce their banning of Twitter because during that period, almost 80 per cent of Nigerians were still operating on Twitter.

“Majority of the celebrities, religious leaders, and politicians were using Twitter.

Fidelis Duker, founder of the Abuja Film International Film Festival, called the ban a great embarrassment to all Nigerians. He expressed disappointment at the lifting of the prohibition.

According to him, there was no foundation for the ban in the first place, and even after the suspension, the majority of active users were able to discover other ways to use the platform, confirming the government's failure, in his opinion.

According to him, the ban did not benefit Nigeria; rather, it had harmed the companies of many Nigerian youths who relied on Twitter.

"How I wish President Buhari knew the number of businesses that this ban on twitter had destroyed for the past few months.

Majority of the unemployed youths in the country depended largely on Twitter to ventilate or conduct their businesses and you can imagine what they must have lost. It is a pity that the ban was ever placed in the first instance. What has the president or the country gained by the ban on twitter?

“Nothing and absolutely nothing,” said Douglas.

What to expect from Twitter after ban has been lifted

Twitter will may less interesting. It will no longer be a platform to criticize the flaws of the government. It will no longer be used to as a tool for freedom of the press. Lots of comments will be will be checked and censored. In summary, it will lose it's political influence it once had where people exercised their Democratic value of freedom of speech or expression online. The good thing is that fake news, derogatory statements, defamation and comments that may spark revolutions or ethnic rivalry and hatred will be halted.

What your say on this. Will Twitter ever remain the same again? Was the government right to have banned it in the first place? Did they have anything to hide? Will there be improvement after the lifting?