PSG enters this fixture at the back of a late 2-1 win over Lyon at the weekend, after Neymar's Penalty and a late Mauro Icardi's strike gave Mauricio Pochettino great relief after his team's 1-1 draw with Club Brugge in the opening UEFA Champions league match. 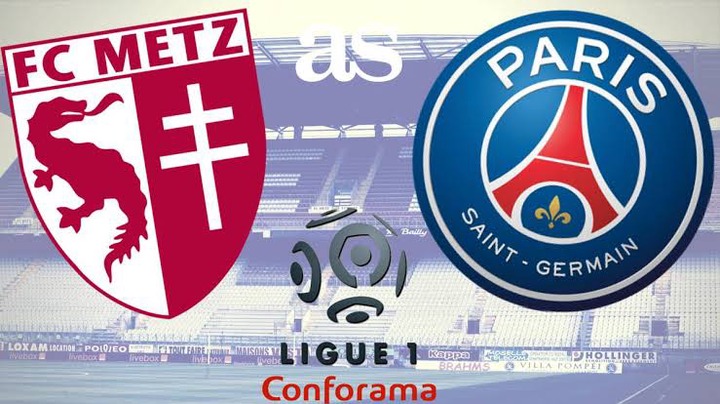 Ahead of the match at Stade Saint Symphorien, 08:00pm (GMT +1), Let's look at PSG Team news, their previous meetings in this fixture with Metz, both teams recent forms, likely formations to be deployed by Mauricio Pochettino and Predicted match day result.

Lionel Messi is out due to injury and will miss the game against Metz. Marco Verrati and Sergio Ramos are also out, while Kylian Mbappe is likely to miss tonight's game after picking up what appears to be minor knock during the match against Lyon last Sunday. Mauricio Pochettino has a relatively full squad to win this fixture. 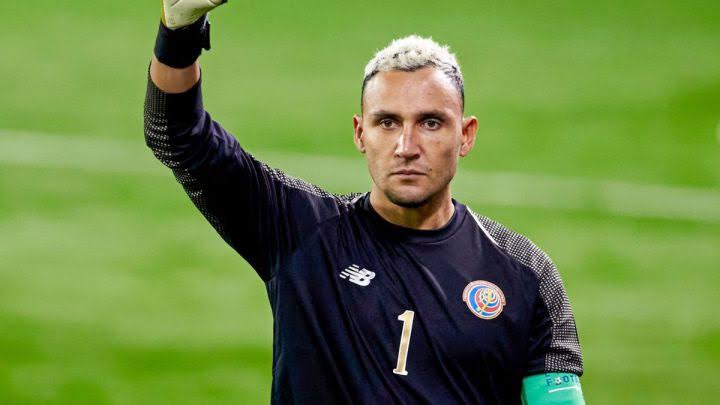 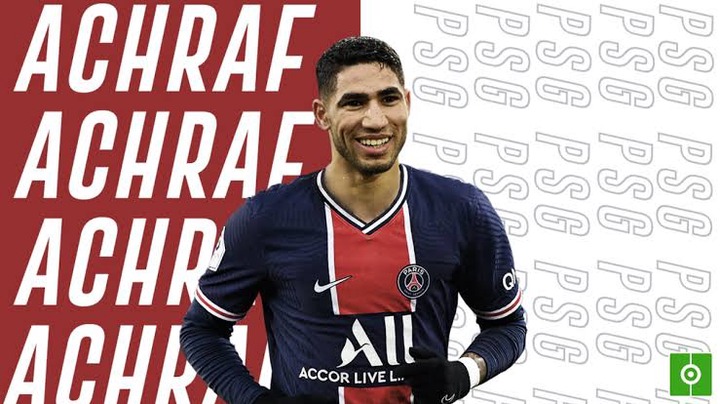 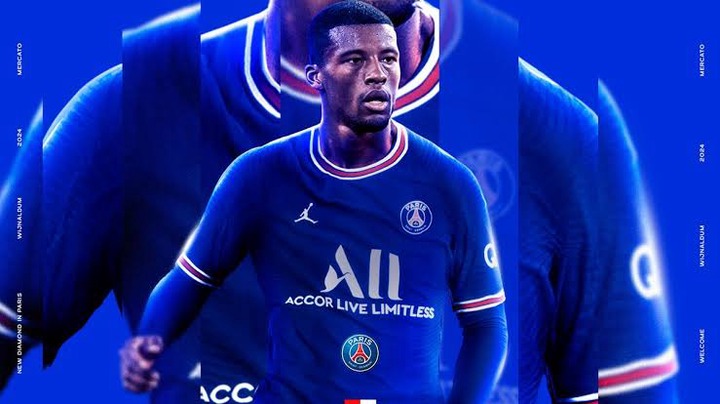 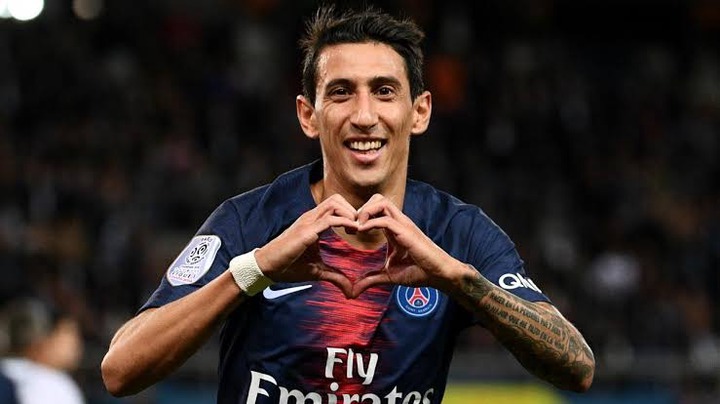 Recent Meetings Between Metz And PSG, And Their Recent Forms.

PSG have won all the past five(5) meetings between these two teams at Stade Saint Symphorien, the most recent is the 3-1 win on 24th April 2021.

Despite their recent shaky form, PSG have maintained a 100% start to their league campaign, winning all their six(6) matches so far to sit top of Ligue1 with 18 points.

For Metz, they winless in all their league matches so far, drawing three(3) and losing three(3). 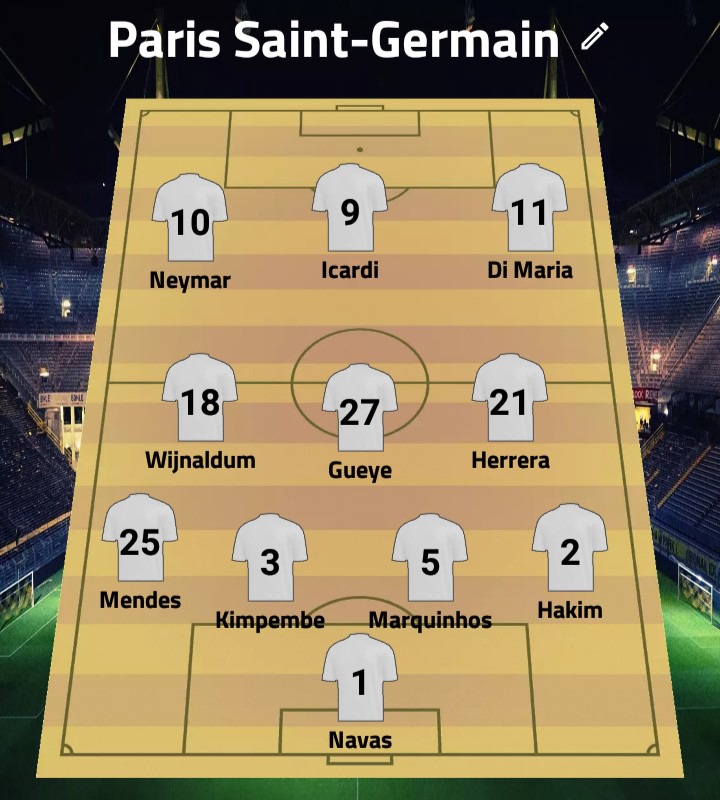 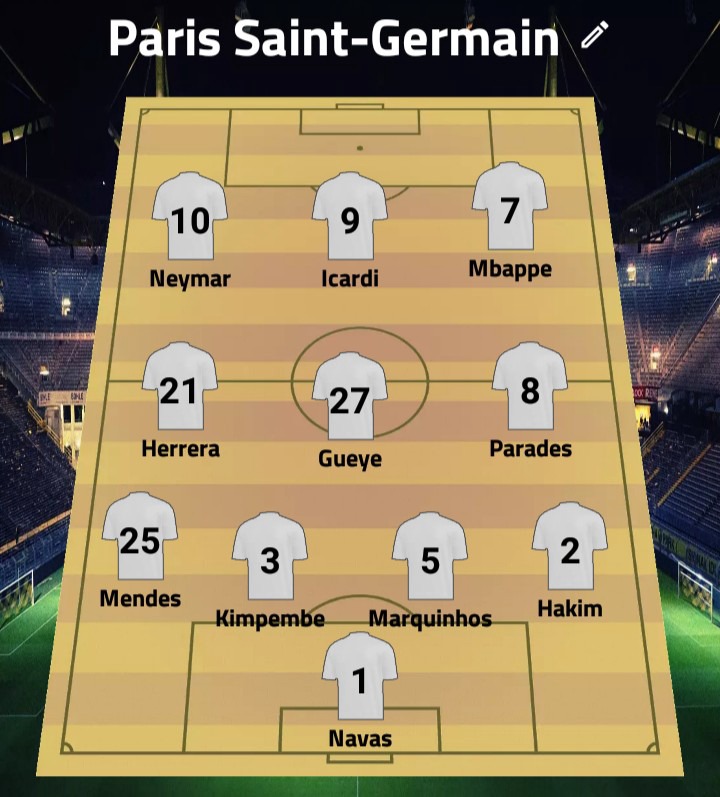 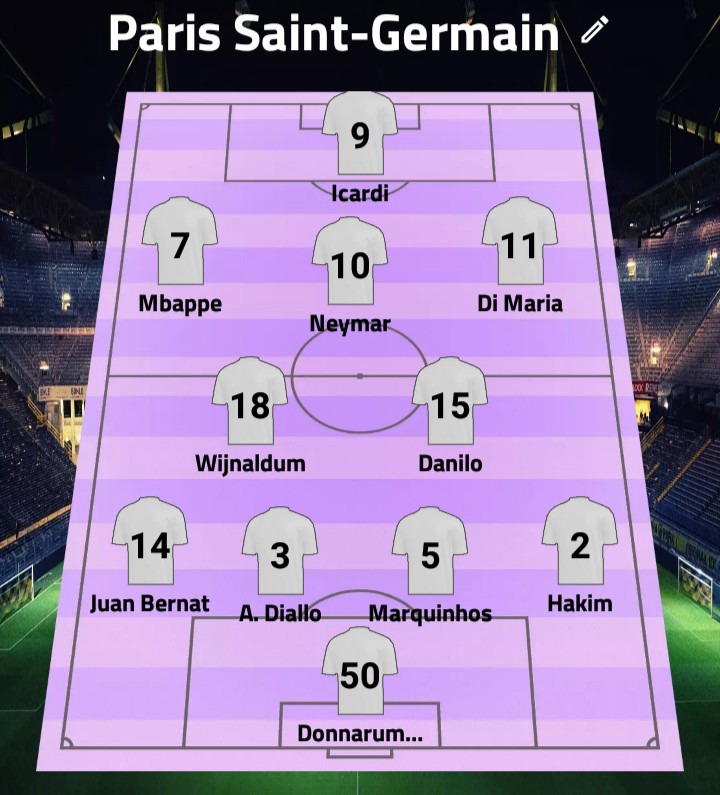 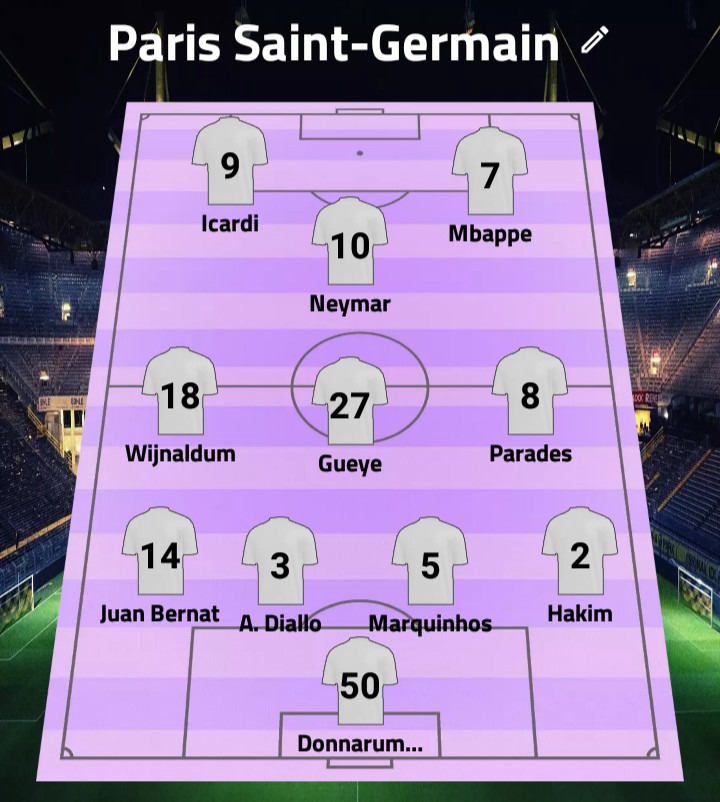 Mauricio Pochettino will be hoping for an improved performance from his team after his team dug deep to snatch all three points at home. However, Metz have been poor so far and have not won any match at home this season. However, they will likely pose threat to the Ligue1 leaders, but it is PSG that are more likely to win by more than 3-0 scoreline. Neymar and Mauro Icardi are likely to get on the score sheet.