Many football fans have found the football manager games very exciting. These games allow fans to step into the shoes of a Head Coach of different football clubs, but over the years, finding the perfect manager game has been very hard for some gamers. 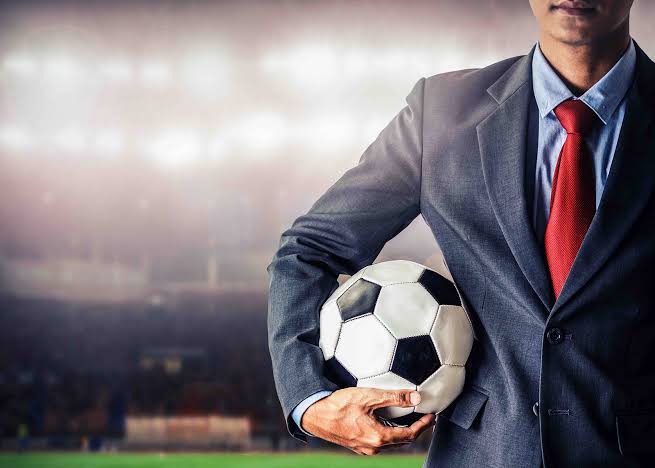 Here are the 3 best football manager games you can play offline: 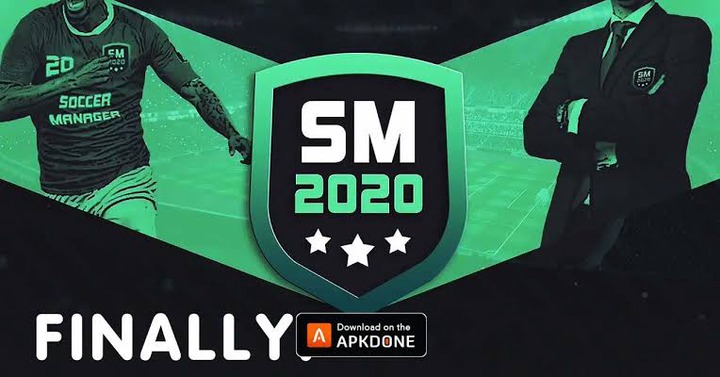 This game is one of the best manager games in the world, but it also steps in the front because it is playable without internet connections which is vital to Gamers, this game also requires very little space from the phone which is slightly above 100MB.

This game allows you to take charge of over 50 clubs and become one of the greatest coaches in the world, it allows you to build facilities such as the Youth Academy, Stadium, and many more.

Some of the features of the games are:

(2)You are allowed to poach players from their clubs with special coins.

(3)You can change team strategy, roles, positions, and playing style. 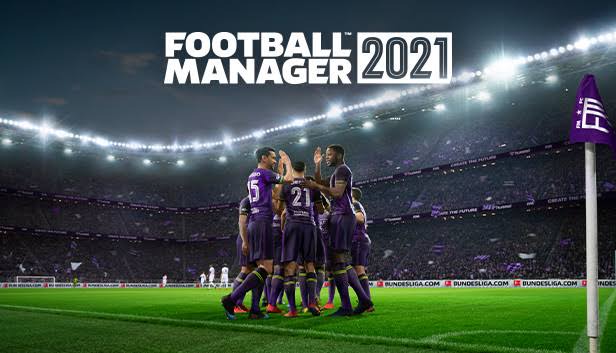 This game would have been named as the best offline football manager game but it requires a high space from the phone. Although its previous editions require around 200MB to 400MB for the game, it's the recent edition which is the 2021 edition that requires around 600MB to 800MB.

What this game requires in phone space is what it makes up of features. There are so many features on this game that I would be unveiling later in this article, for now, let's talk about the reasons you need an internet connection for this game.

You need to use your connections if you want to see your player's pictures, but you don't need it for another thing.

Some features and upgrades in the games are:

(1)Selecting a captain in your team is very vital and can affect your team positively or negatively.

(2)Signing and training Youth players is a very important aspect of the game.

(3)Gameplay is detailed and you can make quick changes to the team's playing style while on the pitch.

Unlike the games that have been mentioned above, this game enables you to act like a Club Director, this means that you can do more than a normal Manager.

This game doesn't necessarily need internet connections in any way and its size is also good, this makes the game very good and fine.

Some features of the games are:

(1)You can create your very own Club or you can decide to direct other Clubs.

(2)You can appoint a football manager.

(3)You can call for investors for the Club's financial progress.