By SportsBlitz.ng (self media writer) | 21 days ago

Match Day 6 games in the English Premier League will continue tomorrow with 2 games lined up. 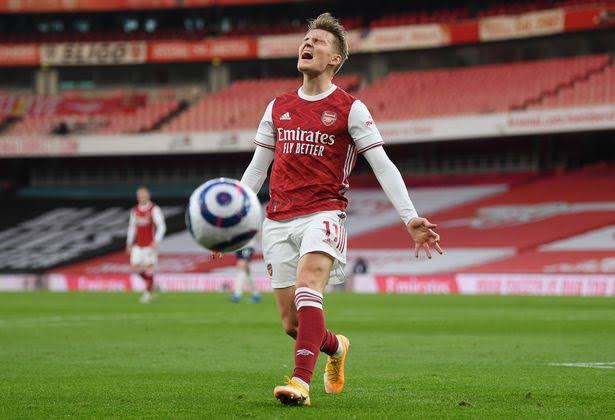 As such, the popular FiveThirtyEight's supercomputer has made some interesting predictions regarding these games.

In this article, we'll be analyzing how accurate we think some of these predictions are. Check it out below:

The first game of tomorrow is the match involving Southampton and Wolverhampton Wanderers at St. Mary's Stadium.

Southampton and Wolves have been in quite similar form since the start of the season.

It's surely going to be a tough game between these two sides as they're both in desperate need of the three points.

Predicting the outcome of the game, FiveThirtyEight's supercomputer seems to rate Southampton's winning chances higher than that of their opponents.

It gives the Saints a 38% winning chance while the Wolves' chances are pegged at 34%. It's indeed a very close one.

The chances of the match ending in a draw are rated as 28%.

SportsBlitz.ng thinks that the match is going to end in a draw as both teams have players of similar qualities.

The biggest match of tomorrow is surely the London derby game between Arsenal and Tottenham Hotspur at the Emirates Stadium. 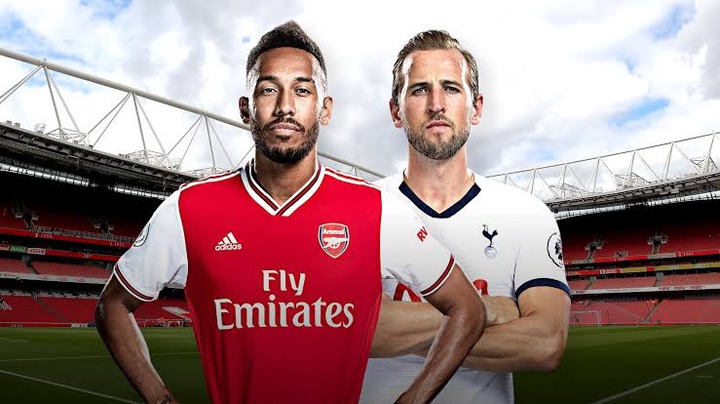 According to the supercomputer, Arsenal will emerge victorious in the game. The supercomputer gives Mikel Arteta's side a 43% winning chance while Spurs' chances are pegged at 32%.

SportsBlitz.ng agrees with the supercomputer on this one considering Tottenham's recent run of poor form.

While Arsenal seems to have found its form lately, it's the opposite for Nuno Espirito's side as they've failed to win their last two EPL games.

As usual, we're reminding you that these predictions are just like any other predictions made based on certain factors. As such, it shouldn't be used for gambling purposes.