By Unapapa (self media writer) | 13 days ago 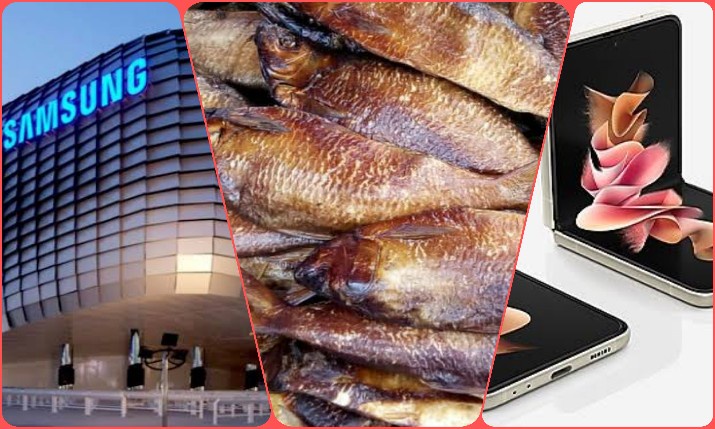 Samsung company that produces almost all sorts of electronics wasn’t always an electronic producing company. Today, they have become one of the most powerful and recognisable name in tech. Many people compare Samsung with Apple. Samsung, together with Apple and some other tech companies, are some of the biggest names in the world, as far as tech is concerned.

We have made a research on the history of this big electronic company that goes way back to the year 1938. Back then, Samsung used to be a company that was into the importation of dried fish to China. Many of the information that you are going to be reading from this article, is directly from the official corporate history and various reports and stories about the company. Samsung was founded by Byung-Chull Lee in the year 1938, in Taegu, Korea. The company started as a food exporter in Korea, and they used to ship items like dried fish to China. 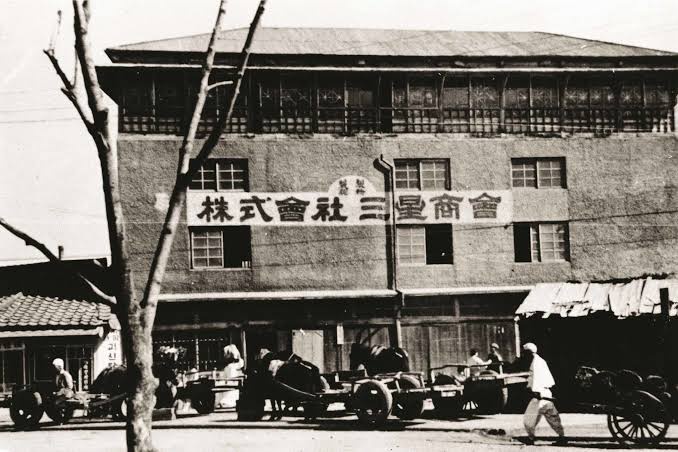 This is where they started from.

Samsung later went into other businesses throughout the 1950s and the 1960s, including life insurance and textile businesses. Samsung electronics started in the year 1969. They started selling their first set of black and white TVs in the year 1970. Samsung expanded into more fields in the 1970s, these new fields includes petrochemicals. They also started to manufacture washing machines, refrigerators and microwaves. Later on, this company started to focus more on electronics in the 1980s. They started to produce color TVs, personal computers, VCRs, and tape recorders. This is also the decade that Samsung started to export more of their products to North America. 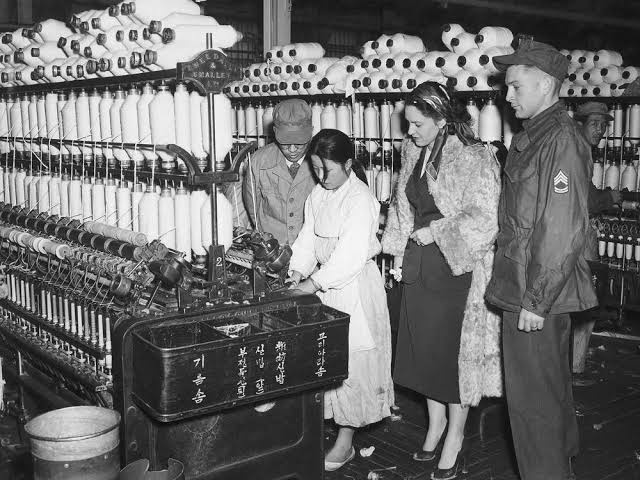 Samsung teamed up with BP in the year 1989 to form Samsung BP Chemicals. This company is into the sales of chemical products. In the early and mid 1990s, Samsung started to produce memory cards and hard drives for personal computers. This is still a big part of their business till date. According to the a story, one of Samsung’s first mobile phones didn’t work, when it was produced in the year 1995. When Samsung’s chairman Kun-Hee Lee found out, he visited the factory where the phone was produced, he instructed them to burn the entire inventory.

After this initial setback, Samsung started to take the production of mobile phones more seriously. They released one of their first ever internet phone, in the year 1999. Their mobile phone business has grown become Samsung’s most profitable business to this very day. Samsung advanced more into television making, they created the world’s first mass-produced digital TVs in the year 1999. Samsung started making HD TVs in the early 2000s. They went on to manufacture Blu-Ray players and other home equipments. Today, Samsung makes some of the best Tvs in the market. 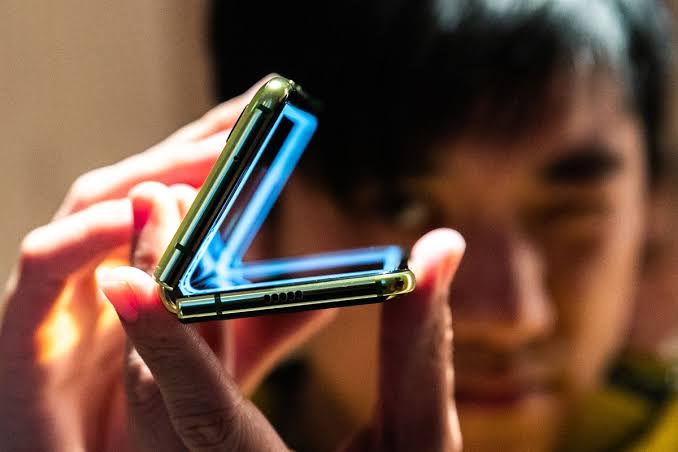 Samsung introduced the flagship of their first android phone, Galaxy S, in the Mobile World Congress that took place in the year 2010. The phone has been upgraded to its third generation, as it is one of the most sought after phones in the market today. 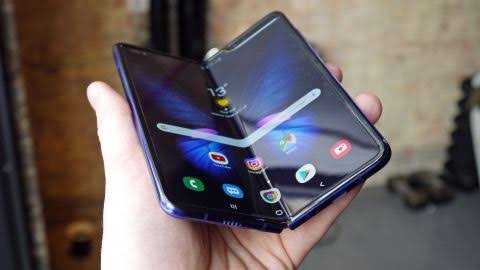 Samsung released Galaxy Tab in the year 2010. The 7-inch device was the first mainstream android tablet. Samsung showed off their take on future TVs in the year 2013. The company’s new smart TVs are mind blowing, today, you can’t mention electronics without Samsung.