Twitter's shutdown in Nigeria has prompted reactions from Banky W, Tacha, and others.

By Greatwriter01 (self media writer) | 1 year ago

The Federal Government's temporary banning of Twitter in Nigeria has elicited reactions from Nigerian and foreign celebrities.

According to sources, Lai Mohammed, the Minister of Information and Culture, issued a formal statement on Twitter on Friday ordering the suspension of Twitter operations. 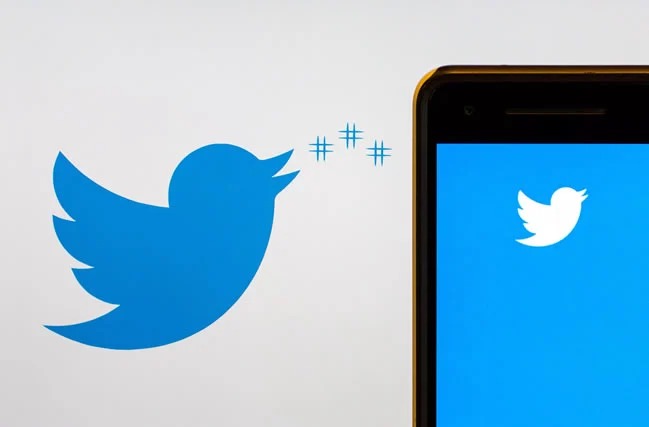 However, our correspondent's investigations suggest that Twitter is still operational in Nigeria at the time of posting this article, as users can still use the network. The minister did not say when the ban will go into force. This suspension did not sit well with celebs, who took to Twitter to express their displeasure with the latest situation.

“They can't stop kidnapping, armed robbery, and terrorism,” wrote Banky W, a Nigerian singer. Despite the fact that the country is as dangerous as it has ever been, they can take passports and freeze bank accounts of nonviolent demonstrators. They have banned Bitcoin and Twitter. FG is absolutely unconcerned with the suffering of youth.”

“Must we laugh about everything?” Big Brother Naija star Tacha wondered. The ban on Twitter in Nigeria is not amusing! The federal government has not given us a rating! After all, what is this? Twitter's ban in Nigeria has been announced by the Federal Government via Twitter. "I love this nation," Vee Iye, another BBNaija star, joked. Praiz, a talented vocalist, tweeted, "They suspended Twitter in Nigeria." “Wahala for who no Dey UAR o,” says the narrator.

Nancy Isime, a Nigerian actress and TV host, remarked, "The Federal Government of Nigeria should study this Twitter in Nigeria matter again."

“They are banning Twitter in Nigeria and they declared it on Twitter,” Nigerian cleric Johnson Suleman tweeted.

"There are a thousand and one difficulties we are having in Nigeria, and this isn't even one!" Debo Adebayo, commonly known as Mr Macaroni, a content creator and activist, tweeted. Nigeria's government must end the tyranny! If you don't care about the people, you should resign!

“General Buhari and the APC utilized the same Twitter to criticize previous administrations and campaign for elections,” he continued. They are feeling the heat now that citizens are holding them accountable on the same platform. They want to take away people's right to free speech. “Introduction to Dictatorship.”