Messi's move to PSG will still take a little time for the fans to get used to it. This is mostly because of the nature and speed of everything that happened in the transfer window.

• He Needs Time To Adapt 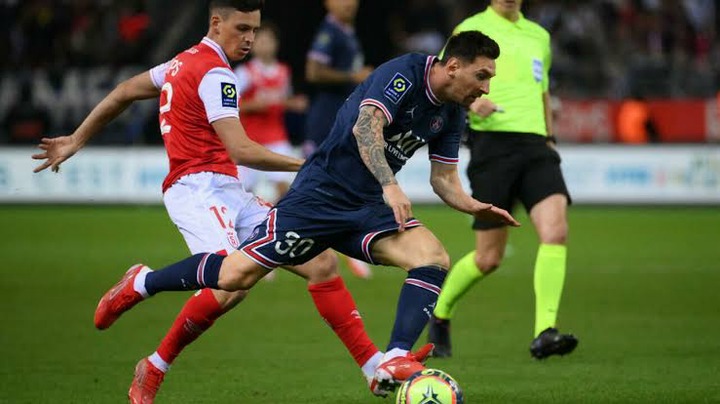 Although Messi has played with the likes of Neymar and Di Maria in the past, it doesn't mean they will understand each other at 100% right away. Messi also has a lineup of new teammates to play with and try to understand.

As normal human beings, we all need time to adapt to new environments and be on our best. The same applies to Messi. Being one of the best players in the world, it's easy to back Messi to do well but it can be said that he won't perform at his very best for now.

• Messi And His New Attacking Partners 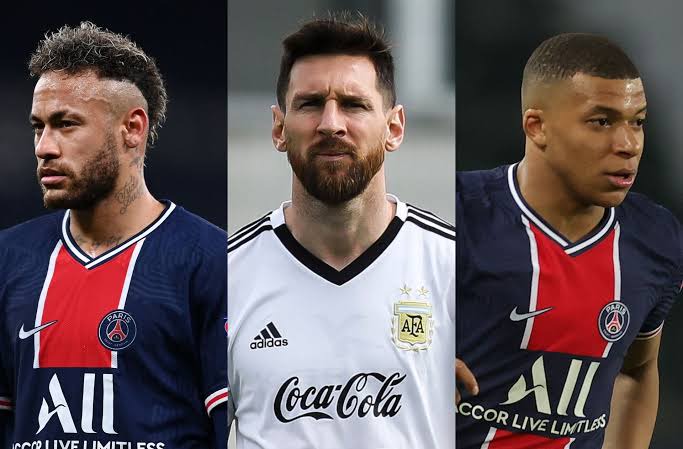 In the few minutes that Messi got to play with Kylian Mbappe last time out, we already witnessed some lapses in communication and understanding.

From Messi's style of play, it's obvious that he tends to put other players above himself. This selflessness happens to be among his biggest strengths as it makes him a more complete player. At the same time, this selflessness can easily affect his output in a new system like PSG's.

Messi may also want to lay low for now so as not to step on the toes of any of his new teammates. You may say that Messi is a bigger player than all of them but that's not how football world. 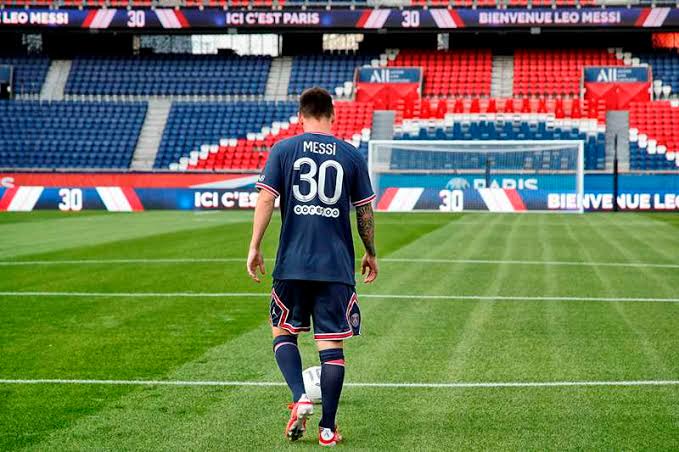 After the excitement of Messi's transfer, we also have to put his age into consideration. Messi's style of play is one that can easily be affected by age. Messi is currently 34 years old.

Messi isn't a poacher that remains in one place for majority of the match waiting to receive the ball. Messi likes to move about on the field and loves to hold the ball for extended periods. 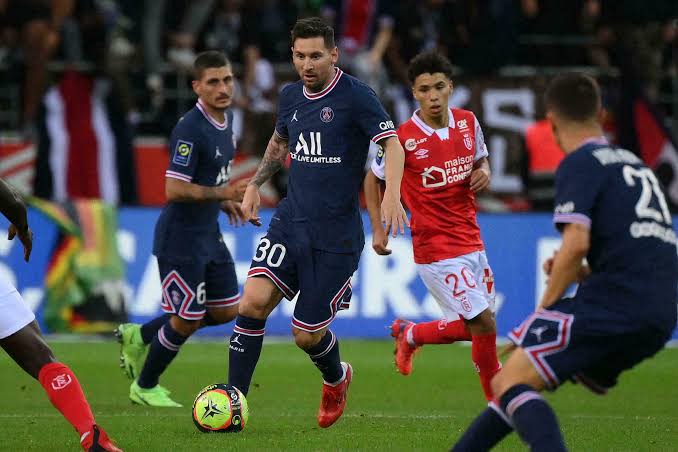 Getting older will definitely have an impact on this style of play that he has mastered over the years.

It won't be surprising Messi decided to adjust his playing style to one that isn't too demanding but without having too much impact on his output.

Messi Will Likely Not Play PSG's Next Match 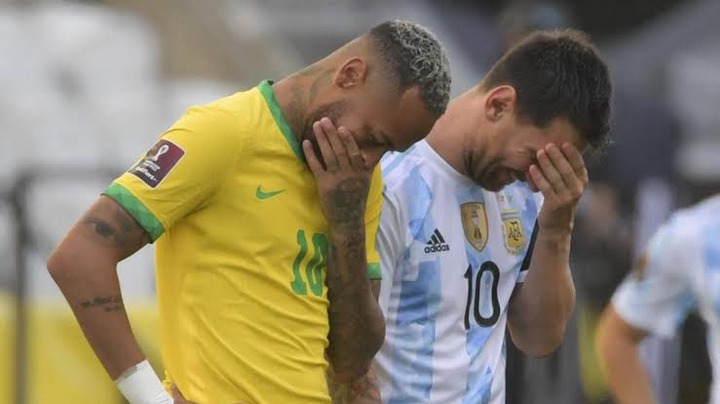 Recent reports suggest that Messi will likely not play for PSG in the league this weekend as he has a match for Argentina on Friday. The match between Argentina and Brazil was supposed to take place few days ago but was postponed due to COVID-19 regulations that were broken by some of the players.

PSG play their league match on Saturday and it will be inpos for Messi to play both matches in the barely of 24 hours. Messi may likely decide to focus on PSG's UCL match next week.