By Kennykedy (self meida writer) | 1 months 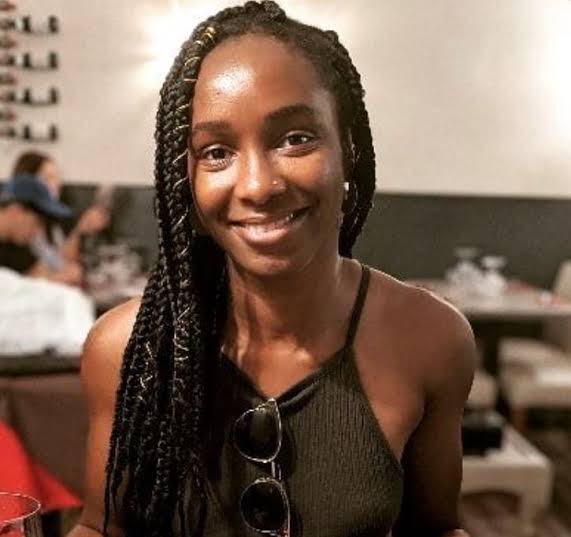 Following the announcement of an Android version of the audio chat app in development, Clubhouse picks Medium software engineer Mopewa Ogundipe to work on the Android version.

Ms Ogundipe, formerly of Instagram, Khan Academy and Medium had tweeted in late February that she was joining the social media company.

“~some personal news~ (are we still doing that )Today was my first day at @joinClubhouse.

“If you know me, you probably know I have *opinions* about iOS only apps so I’m v. excited to be joining the team to bring the party to Android .”

The founders of the company, Paul Davison and Rohan Seth, had announced in January that Clubhouse would be able to work on Android smartphones, though no release date had been announced.

The company’s development of the Android app comes after it had secured a funding round coming from a venture capital firm known as Andreessen Horowitz in January. Adios reported that the funding round was a whopping $100 million and also gave the said app a $1 billion valuation.

Clubhouse launched in March 2020 and so far, has remained available to iPhone users who have to receive an invite to join the app. The company has recorded more than 10 million active users since its launch.

5 Ways A Lady Can Prevent Pregnancy

Top 10 holding midfielders in the world right now; N'Golo Kante Not Among The Top 3.