The Greatest Regret of The Man Who Invented The AK-47

By Ivar'slovezone (self media writer) | 28 days ago

Everyone knows that having an "innovative or creative mind" is something that not quite a good number of people are opportuned to have.

Whilst some thought out ways on how to create tech products that will make life easier for a good number of people; others did the same thing too, but rather in a way that promotes violence and at the same time seeks to end it. 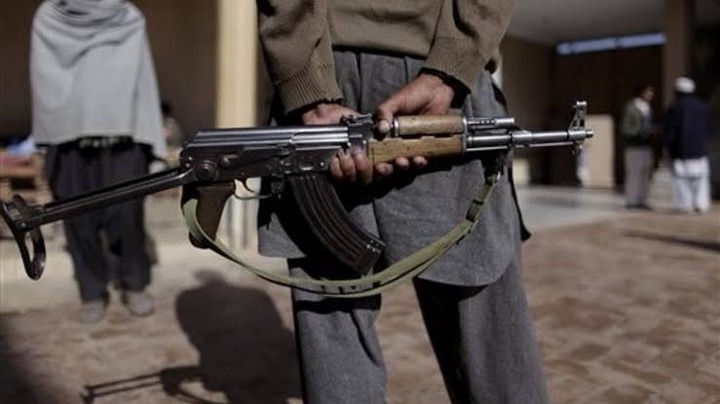 In order not bore you with too much words, I am going to reveal to you the greatest regret of the mastermind behind the Avtomat Kalashnikova (AKM or AK-47) that is widely used across the world today:

Prior to his death, Mikhail Kalashnikov wrote series of letters showing how remorseful and sorry he was for creating something both he and most critics regarded as a "Global Killing Machine" . 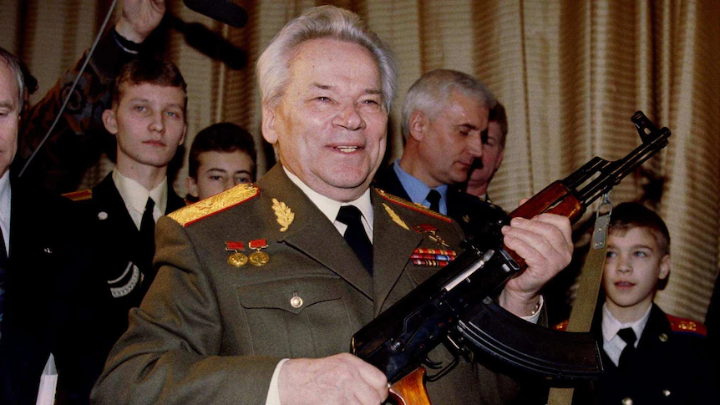 He went on to state that he never intended for the weapon to be used as a preferred weapon of violence and conflict in wartorn countries across the globe.

Furthermore, to show how remorseful he was for inventing the AK-47, Mikhail Kalashnikov wrote letters to the head of the Orthodox church in Russia in May 2012; wondering if he (Avtomat Kalashnikova) was responsible for the many deaths caused by the deadly weapon that he invented. 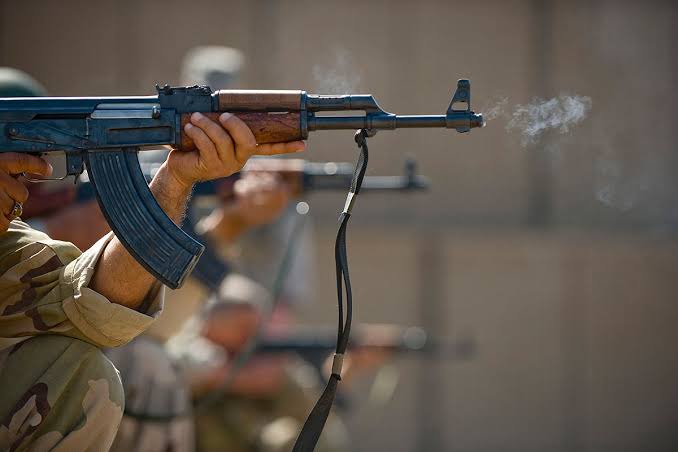 Furthermore, it's important to note that when Mikhail Kalashnikov designed the Avtomat Kalashnikova during the Soviet Union era, and not too long after he did that, he was widely celebrated as a national hero and was portrayed as a symbol of Russia's military past. 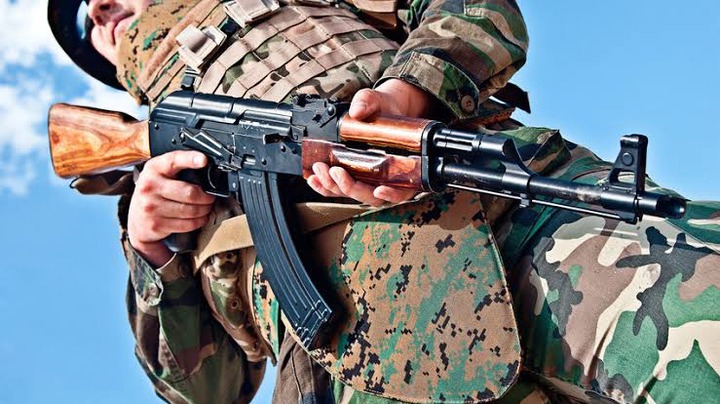 Finally, according to military experts, it is important to note that there are more than 100 million Kalashnikov rifles which have been sold across the world, with a greater percentage of the weapon being used by terrorists such as Boko Haram, ISIS, Al-Qaeda and Co.