A look into PSG'S remaining games in October.

After failing to win their first game in October, Paris Saint-Germain will be hoping to return to winning ways in their remaining games of the month. 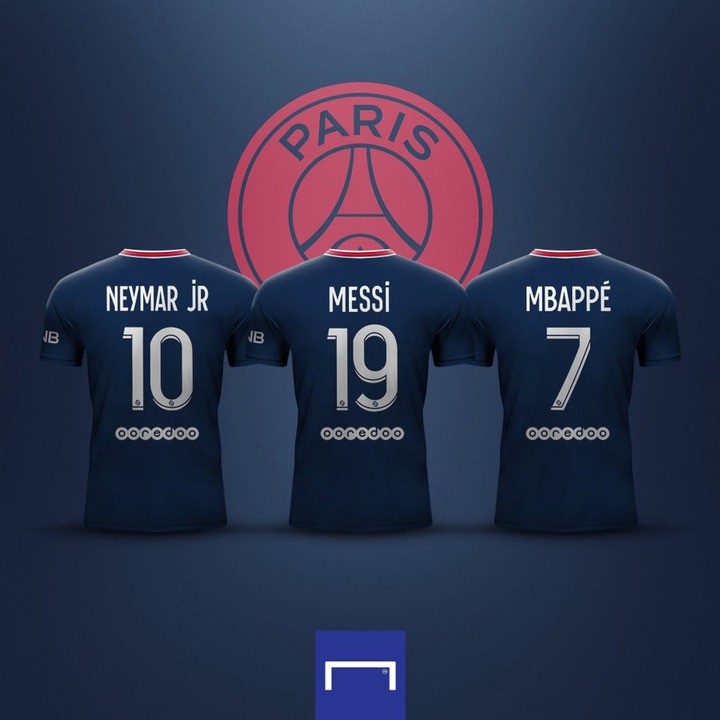 A lot of exciting matches have been lined up for the French giants in the upcoming weeks. We'll be analyzing these games in this article. Let's have a look:

After the international break, Mauricio Pochettino's side will return to league action with a game against 4th-placed Angers.

Based on their current form, Angers is a very tough side to beat. However, we expect Les Parisiens to emerge victorious in this game as they'll be enjoying the luxury of playing in front of their fans.

Apart from that, the French giants also boost a caliber of quality players such as Leo Messi, Neymar Junior, Angel Di Maria, and a host of others.

On the 19th of October, the French giants will play their 3rd Champions League game against German side RB Leipzig. 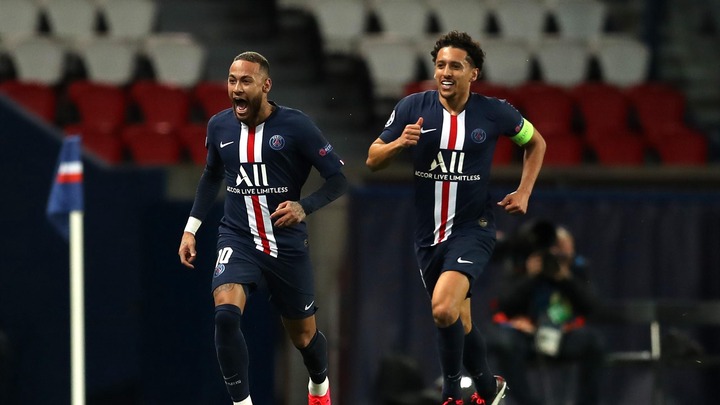 RB Leipzig hasn't been in an impressive form in all competitions since the season started, as such, PSG is the clear favorite to win this one.

On the 24th of October, another big game awaits the French giants as they'll be going up against arch-rivals Marseille in an away encounter. 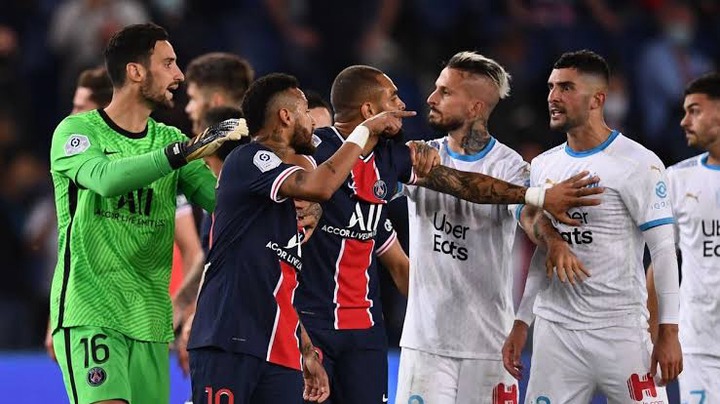 As usual, games between these two sides are always heated. As such, we expect this game to be a keenly contested one.

5 days after the Marseille game, PSG will host another arch-rival Lille.

This game promises to be another exciting and keenly contested one as usual. However, Dozo.ng is tipping the French giants to gather the maximum points in this game.

It's surely going to be an exciting game of football.

See the illustration of the fixtures below: 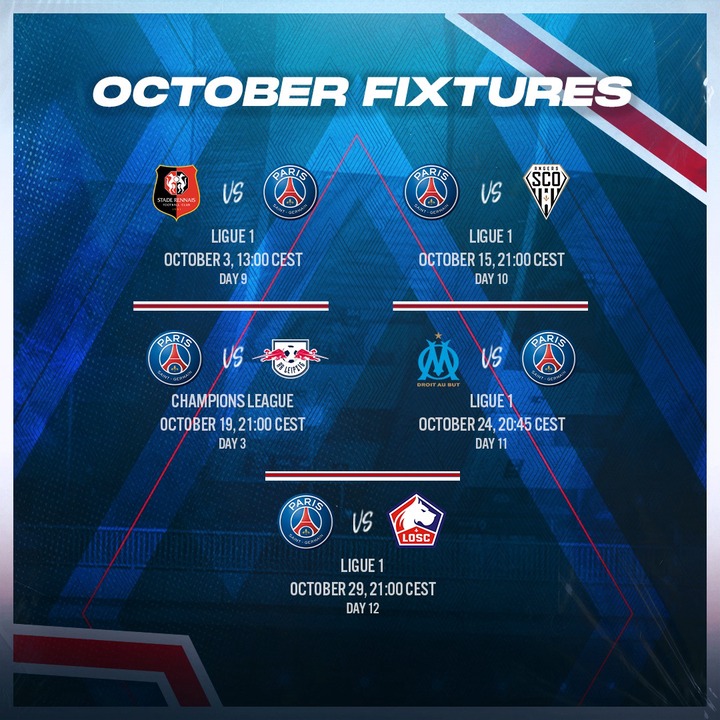 WAT 0-5 LIV: Salah Two Goals That Should Be Nominated For Goal Of The Season