By Meekynews (self media writer) | 3 months ago

Due to international duties, PSG played without several important players such as Lionel Messi and Neymar, and the team's performance fell short of expectations. PSG had to rely on Kylian Mbappe's questionable late penalty to secure all three points. Without further ado, here are PSG's five outstanding players from their Ligue 1 victory over Angers. 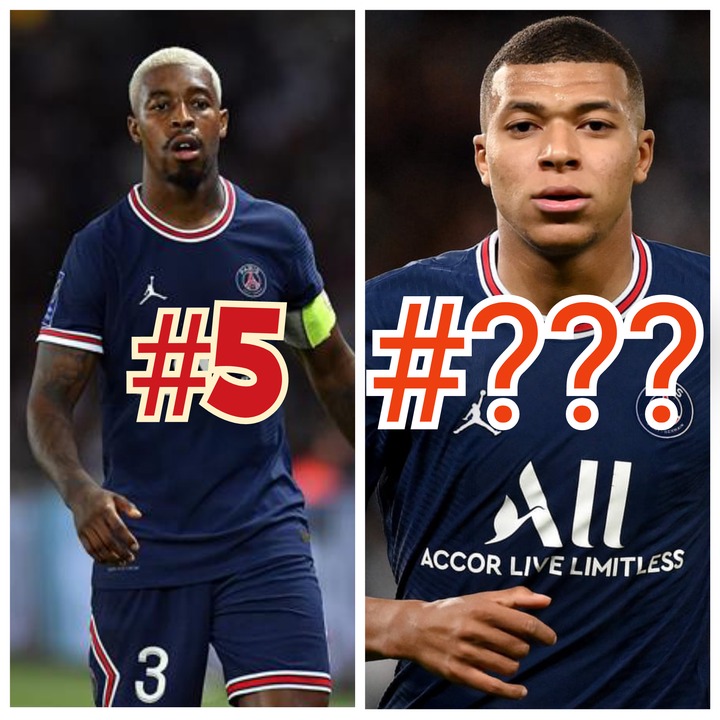 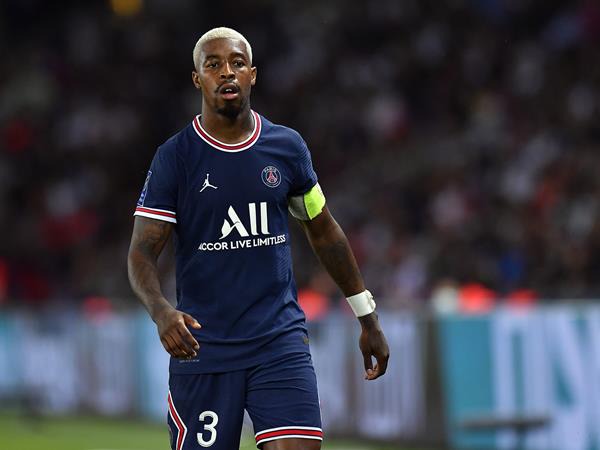 Presnel Kimpembe had a big role to play against Angers with Marquinhos out and Sergio Ramos still recovering from injury. Kimpembe, PSG's captain on the night, held his own and prevented Angers from doubling their advantage. The defender made the right blocks at the right times to stop the opponent's attack. Throughout the night, Kimpembe was vital in dispossessing the opponents. 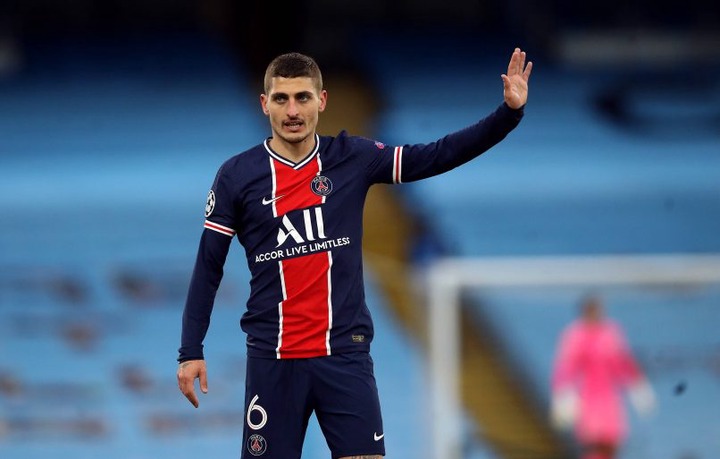 On the night, Verratti's main shortcoming was that he was dispossessed a couple of times, allowing Angers to create chances. However, the midfield general was at his best and was a significant role in PSG's victory despite his few errors. 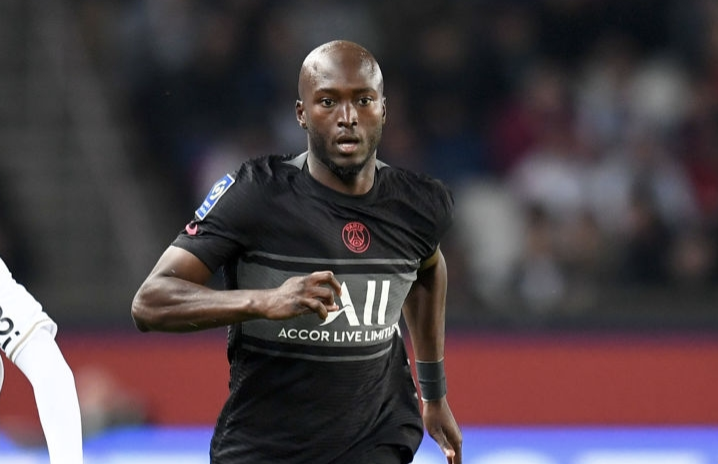 Pochettino gave Danilo Pereira an unusual start against Angers owing to the unavailability of important players. However, the midfielder wowed the crowd with his performance, scoring the equalizer for PSG. Pereira was on the receiving end of a cross from Kylian Mbappe that brought PSG back into the game against Angers. 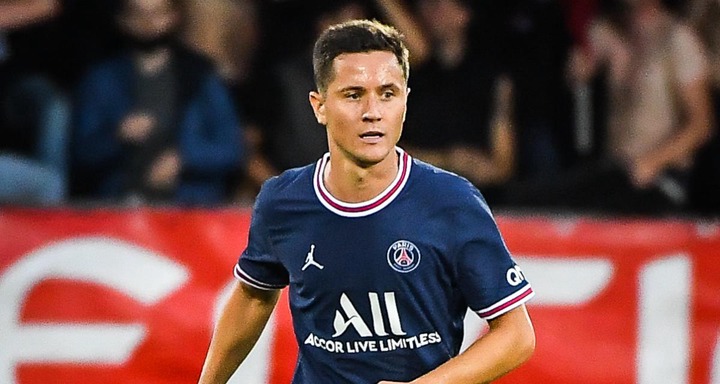 Ander Herrera, like his colleague Danilo Pereira, seized the opportunity with both hands. Herrera, who was solid in midfield, continued to cause issues for Angers' defenders with his tempting passes to PSG forwards. Last night, the former Manchester United midfielder was unlucky not to be on the scoresheet. 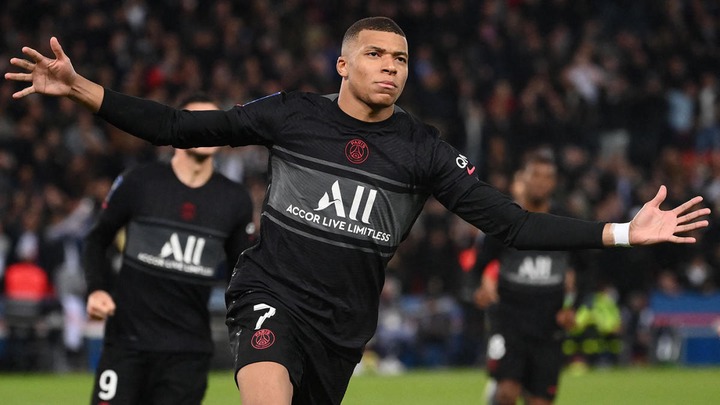 Mbappe had to grab attention in the unavailability of superstars Lionel Messi and Neymar. PSG counted on Mbappe to deliver, and the French forward did just that, assisting his team to a 2-1 triumph. 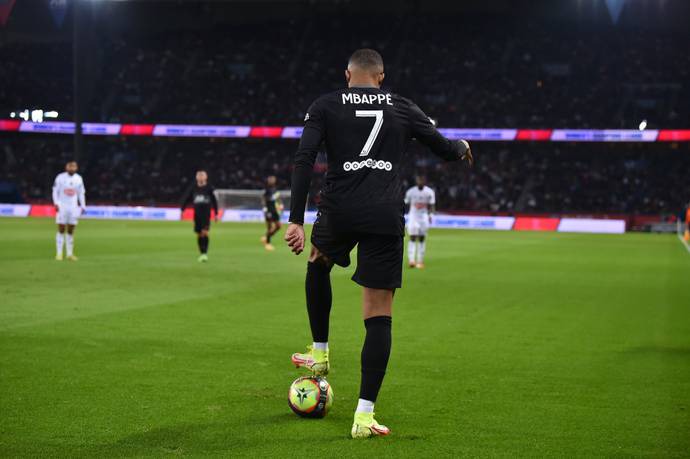 Mauricio Pochettino's PSG team were defeated at Rennes in their previous game before the international break, but they have now won nine of their ten Ligue 1 games this season and are nine points ahead of second-placed Lens. However, it remains to be seen whether the French Ligue 1 Heavyweights would be consistent this season after sleeping off the Ligue 1 title last season to their rivals, Lille.