By Akinsports (self media writer) | 7 months ago

PSG made a comeback victory in the Champions League on Tuesday night. The French Giant moved to first position after defeating Leipzig in Paris. 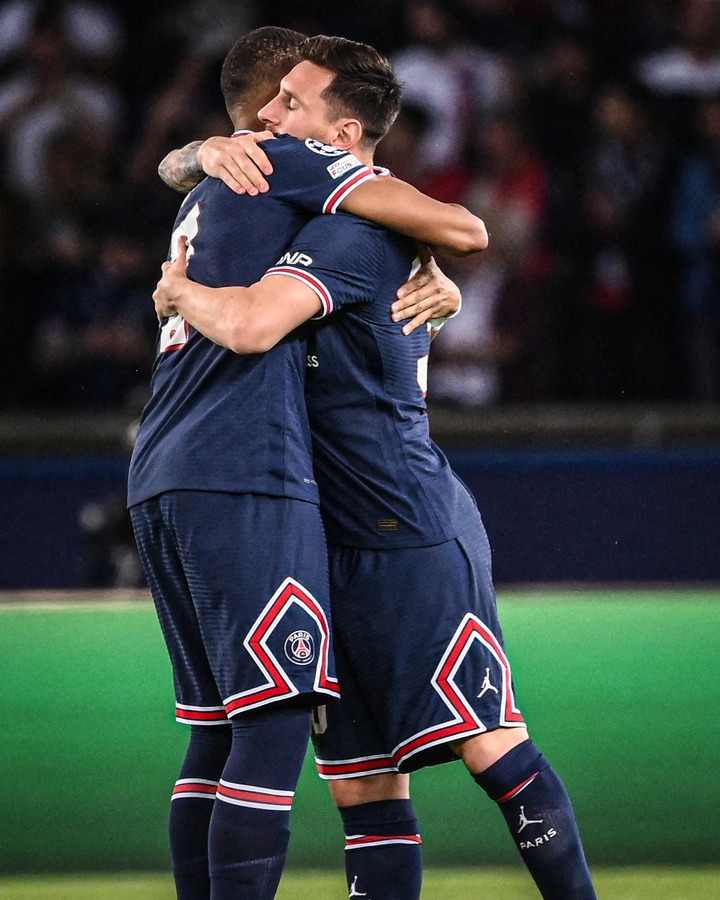 Mbappe scored first for PSG but Andre Silva equalized before the first half ended. Leipzig scored again in the 57th minute to take the lead for the first time in the game. PSG new Signing Lionel Messi was however the hero for the club. 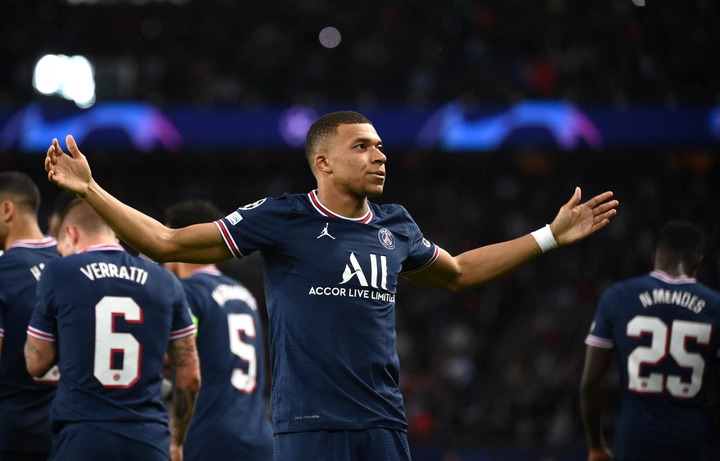 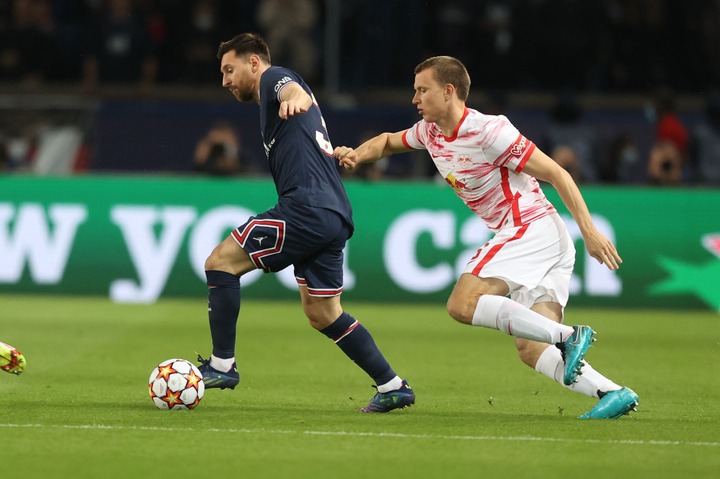 The former Barcelona star scored from an assist from Mbappe before scoring a Panenka to win the game for PSG. This is Messi 3rd Champions League goal for the club. He has set a new record. 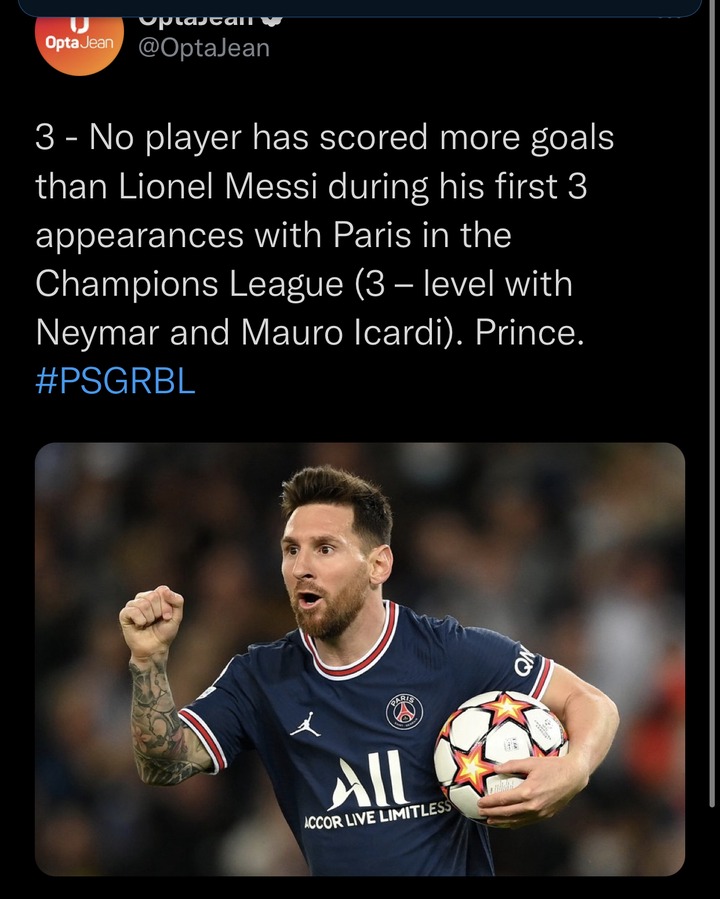 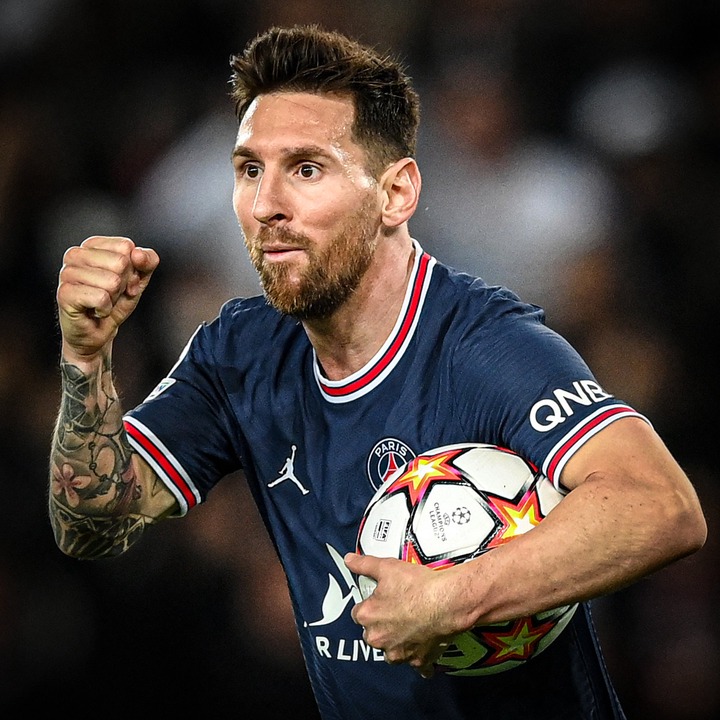 see reactions to his brace.