By AyandaVO (self media writer) | 4 months ago

According to a report released by GLOBAL TIMES today, September 10, 2021, WhatsApp users have only weeks left before one of the most popular messaging platforms stops working on a range of older smartphone models running on Apple iOS or Android. 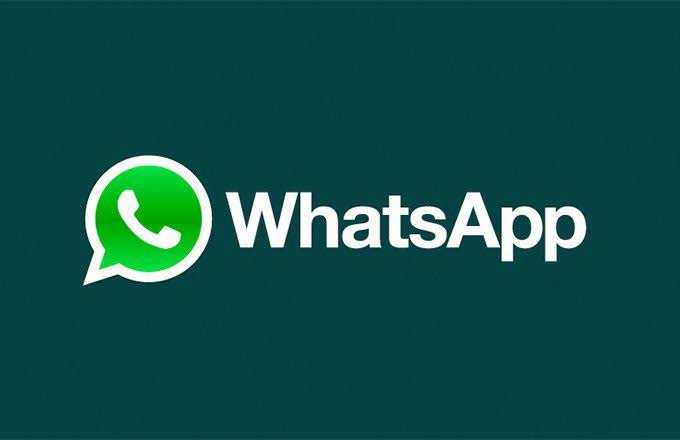 Furthermore, based on the report, WhatsApp will remove support for a number of Samsung, LG, Huawei and Apple handsets from November 1, 2021, which may stop millions of users accessing messages, photos, and videos from friends, family and work colleagues.

More so, it means anyone who has saved a small fortune by not buying a new handset every year or upgrading when a new model comes out, is going to have to bite the bullet and invest in a new one, according to the report.

These measures would have seen user data handed over to third-party companies, however WhatsApp made a dramatic U-turned on the plans following backlash from users. Google also announced it plans to completely end sign-in support for older Android devices this month, based on the report.

WhatsApp has traditionally marketed itself on offering secure, encrypted messaging, but announced some unpopular changes to the way it handles user data.

However, about 43 models, which include both Android and iOS will be unable to use the encrypted messaging service from November 1, 2021, based on the report.

Smartphone models with Android 4.0.4 or earlier will become incompatible, as well as iPhones with iOS 9 or earlier installed.

Also, WhatsApp in its development has added a whole range of new features this year, including disappearing messages, joinable group calls, and stickers, claiming it is phasing out support for older phones to ensure the app still runs securely.

Moreover, due to the ongoing security concerns over its new terms of service, the messaging service has lost many users over the last year.

However, the implication is that anyone with a device older than Android 2.3.7 will no longer be able to access basic Google services that make their phones functional, according to the report.