The World Population is 7.9 Billion But See The YouTube Video That Has 8.8 Billion Views

By Sabbatical (self media writer) | 1 year ago

The world population has been estimated to total about 7.9 Billion people in 2021, but while this figure is huge and amazing, isn’t it more amazing to find out that a particular YouTube video has over 8.8 billion views?.

Typically, most YouTube videos with huge views are usually music videos due to its larger audience which cuts across all continents. However, a particular video, that has flash visuals and catchy tunes has topped the log as the most YouTube views of all time. “Baby Shark” is the name of the video that has left quite an impression on You-tubers all over the world, making the video the most-watched after accruing close to 9 billions views worldwide. 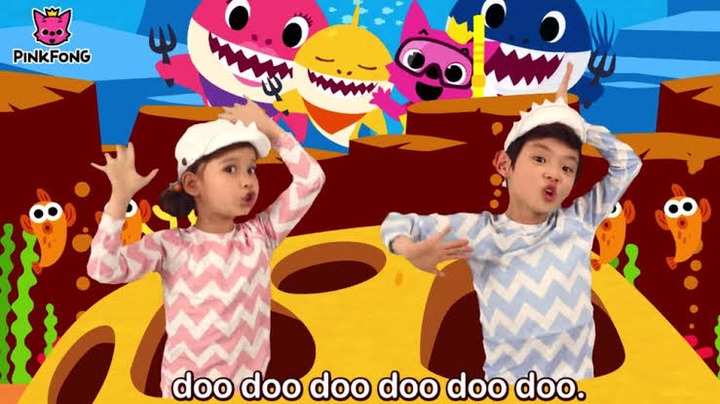 The song which was released around 2016, is one minute and 21 seconds long, and has a repetitive line that say “doo-doo-doo-du-du-du-du-du-du”. The song is also accompanied by simple dance steps and this made it quite an interesting thing among children that falls in the age group of 2 to 6 years old. 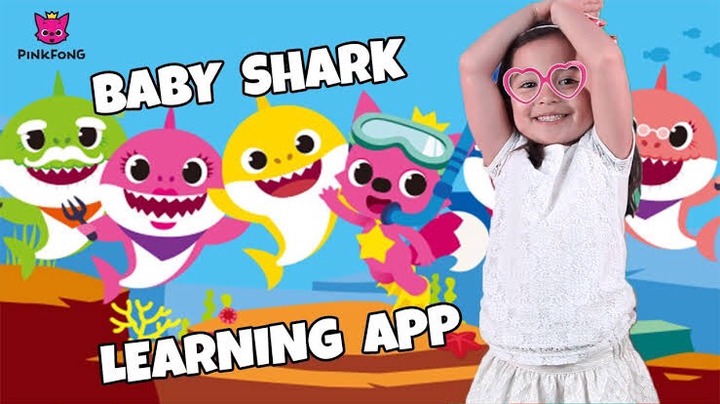 The identity of the initial writer of the song is not popular, however it is believed to be a popular American campfire song but has being recreated multiple times. This popular version is sang by a 10-year-old Korean-American girl singer, Hope Segoine, after being recreated by Pinkfong, a production company. The song has gone on to rake in 5.2 million dollars from YouTube streams alone for Pinkfong. 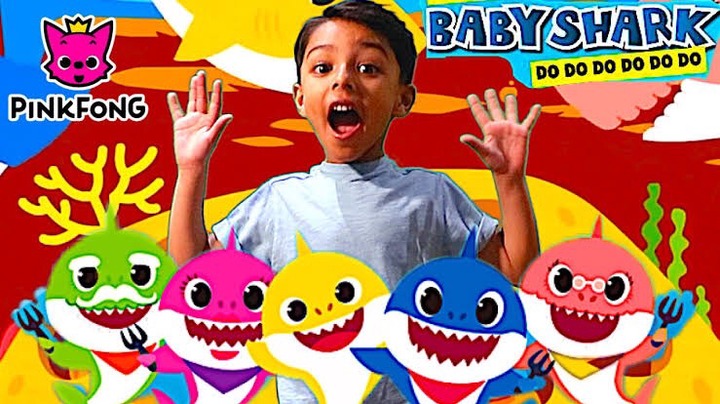 Baby Shark has beaten Despacito by Luis Fonsi and Daddy Yankee, to be the most watched YouTube Video of all time. It reached number 32 on the Billboard Hot 100 in January 2019, while raking the top 40 list in UK. 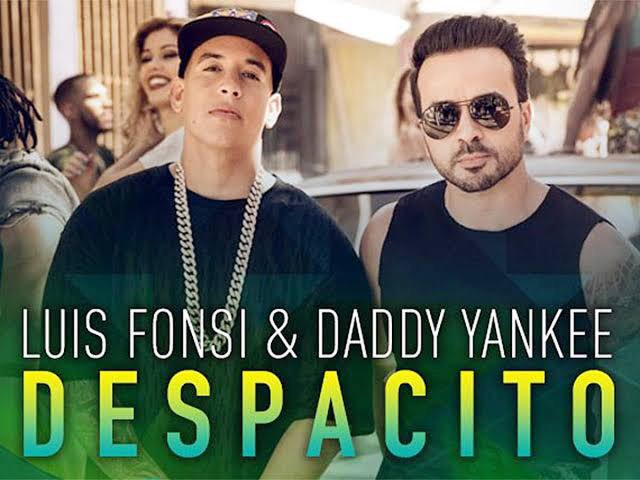 However, that Baby Shark has close to 9 billion YouTube views in a population of almost 8 billion people doesn’t mean that every person on earth has seen the video. Rather, this is so because one person could own five to twenty different YouTube accounts and watch the video across all of them making the views count for all the different accounts

It goes to say that Baby Shark is a huge success after it raked in close to 9 billion views despite the world population about 8 billion. Kindly like, share and follow this page for more interesting articles