By 1stPeterGist | self meida writer
Published 27 days ago - 0 views

The Federal Polytechnic Ado Ekiti chapter of the Academic Staff Union of Polytechnics (ASUP) has vehemently denied that it ever made any allegation purporting that the Rector, Dr. Dayo Oladebeye invested One billion naira staff salary in Bitcoin. 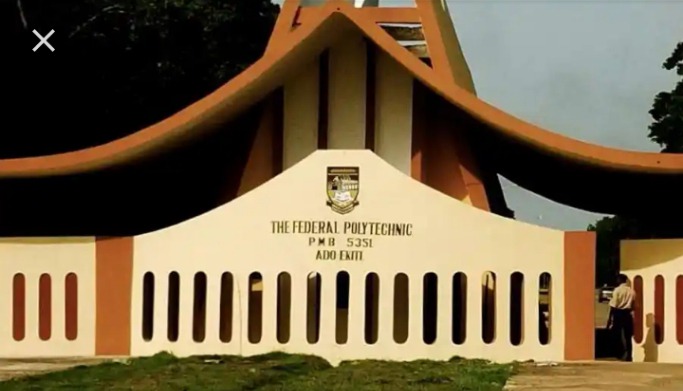 The ASUP rebuttal of the allegation which had gone viral on media platforms, came at the wake of peace meeting brokered by the paramount ruler of Ado Ekiti, Oba Rufus Adeyemo Adejugbe, _Aladesanmi 111_ and members of the Ewi-in- Council with the Management of the Polytechnic and the local ASUP Executive.

The Union, in a letter addressed to the Rector titled, "RE: ONE (1) BILLION NAIRA BITCOIN INVESTMENT ALLEGATION", totally dissociated itself from the allegation, after a two-day meeting held at the palace of the Ewi of Ado Ekiti on Monday, 8th and Tuesday, 9th March, 2021and signed by its Chairman, Comrade (Dr) O. D. Olasehinde.

ASUP in its preamble in the letter, noted that, "As a result of the intervention of His Royal Majesty Oba Dr. Adeyemo Adejugbe, Aladesanmi 111 CON, JP, the Ewi of Ado Ekiti and the Ewi-In-Council in the face-off between the Management and Academic Staff Union of the Polytechnics (ASUP) of the Federal Polytechnic Ado-Ekiti, the Union resolves to state as follows:

"The Union (ASUP) has no information about the allegation of the One billion naira Bitcoin investment, neither does it has any input in same" and therefore declared "to the whole world that the allegation did not emanate from them".

Recanting on the allegation against the Rector, which had gone viral for over a week,  "the Union hereby dissociates itself from the allegation"

In a related development through another letter similarly conveyed to the Rector, the Union has regretted its action of locking up the gate of the institution on Tuesday 2nd March 2021, an action which disrupted the continuation of the second semester examination that had earlier commenced on Monday, 1st of March, 2021.

The ASUP, in the second letter titled RE: INDUSTRIAL FACE-OFF AT THE FEDERAL POLYTECHNIC ADO-EKITI, and also signed by its Chairman, Dr Olabisi Olasehinde, noted that *" _the action is regretted with all sincerity"._*

Meanwhile, following the resolution of the one week industrial face-off at the intervention of the Ewi of Ado-Ekiti and his Council of Chiefs, ASUP has directed all her members to resume at their duty posts immediately.

Content created and supplied by: 1stPeterGist (via Opera News )

afenifere how can i write a birthday message to myself kaitlynn carter nigeria films download waec 2019 result checker
Opera News is a free to use platform and the views and opinions expressed herein are solely those of the author and do not represent, reflect or express the views of Opera News. Any/all written content and images displayed are provided by the blogger/author, appear herein as submitted by the blogger/author and are unedited by Opera News. Opera News does not consent to nor does it condone the posting of any content that violates the rights (including the copyrights) of any third party, nor content that may malign, inter alia, any religion, ethnic group, organization, gender, company, or individual. Opera News furthermore does not condone the use of our platform for the purposes encouraging/endorsing hate speech, violation of human rights and/or utterances of a defamatory nature. If the content contained herein violates any of your rights, including those of copyright, and/or violates any the above mentioned factors, you are requested to immediately notify us using via the following email address operanews-external(at)opera.com and/or report the article using the available reporting functionality built into our Platform 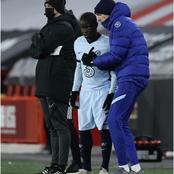 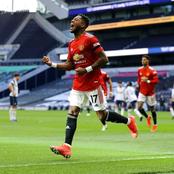 The Laliga Table After Sevilla Won 4-3 Against RC Celta 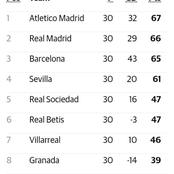 10 Ways Through Which Couples Invite Satan into Their Marriages 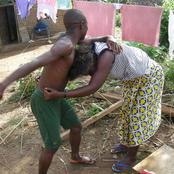 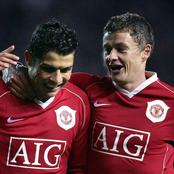 With the league coming to an end in weeks, check out where Chelsea are on the Premier League table 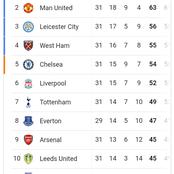 SOUTH-WEST PDP CONGRESS: Fayose as the Smart Actor in the Game 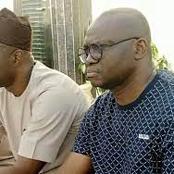 Chelsea is Reportedly Planning a Swap Deal For Declan Rice 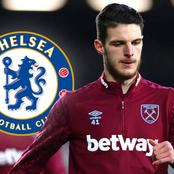 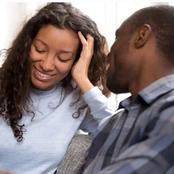 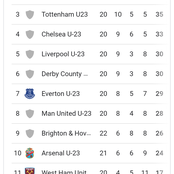