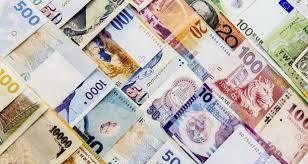 Nigeria is the giant of Africa they say!! But, it will sadden your heart knowing that the Nigerian Naira is not listed among the top 10 highest currencies in Africa despite Nigeria’s immense mineral and natural resources.

In Africa, some currencies have continued to show strength despite foreign pressures. In this article, we’ll compare some of the top currencies in Africa against the dollar and the Nigerian naira.

Howbeit, the Libyan Dinar is the highest and most valued currency in Africa with an equivalent of 1 USD = LD 1.41. Surprising right?

Want to know more about how strong the economy of a country is? Check their currency. The strength of a currency has so much to say about the economic situation in that country.

Here’s our list of the top 10 currencies in Africa 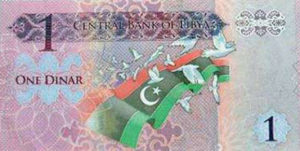 For years running, the Libyan Dinar has maintained its prized position as the most valued currency in the African continent. Perhaps due to the fact that the country is oil rich, her currency has remained strong over the years. 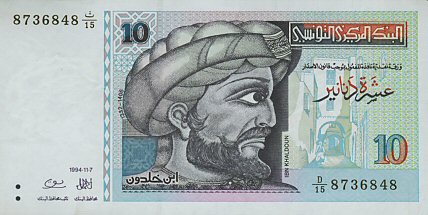 Last year, the Tunisian Dinar displaced the Ghanaian Cedi as the second most valued currency in Africa. Tunisia is a North African country that has learned to depend less and less on imported goods and products in favor of homemade products.

Their currency is the better for it. A Tunisian Dinar exchanges at 140 Nigerian naira. You need only 2.3 Tunisian Dinars to get a dollar.

Ghana has leveraged its huge mineral resources as well as a thriving economy to make it’s currency one of the most respected currencies in the African state. Sitting pretty on the third spot is the Ghanaian Cedi.

Nigeria used to be the country that feeds Ghana but today our currency can’t even compete with theirs. 1 GHC is worth NGN80. 4.5 GHC is equal to a dollar.

Today, they’ve left us far behind. One Sudanese Pounds is equals to NGN48. For the dollar, 6.8 Sudanese pounds is equal to one dollar.

Morocco’s currency is also one of the highly respected currencies in Africa. Morocco boasts one of the working economies in Africa where looting rarely takes place.

You might wonder how the Botswana currency could make this list but the naira couldn’t. That goes to show you how well managed their economy is, despite their meager resources.

The small South African nation has a currency that is valued at N30 per Pula. The Botswana Pula also preforms well against the dollar. It goes at 10.8 Botswana Pula for a dollar.

For long, the South African Rand has continued to be one of the most valued currencies in Africa. The country boasts of a prospering economy, huge gold deposits and a high internally generated revenue.

The Egyptian Pounds makes our list of most valuable currencies in Africa. Despite being a country surrounded by scorching deserts, the Egyptian economy has not dwindled so much.

Perhaps due to minimal corruption by her leaders, the Egyptian Pound is strong and is valued at 15.5 Egyptian pounds to the dollar. It exchanges at 21 Nigerian naira to one Egyptian pound.

The small Island country boasts a good economy and hence has a strong currency, amazingly, one of the strongest on Africa. One Eritrean Nakfa goes for 22 Nigerian naira. The currency also exchanges at 16 Eritrean Nakfa per dollar.