How to Get the Nigerian eNaira, eWallet, and App in Digital Format 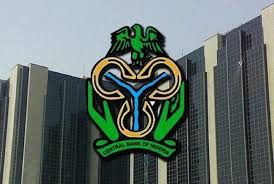 The eNaira, Nigeria's digital currency, will go live on October 1, 2021. However, many individuals are confused about what the eNaira is and what it is used for. Studygreen.info, as an educational platform, sees the need to educate its users and as many people as possible about the digital currency and its potential uses, including how to use it.

The official digital currency of the Federal Government of Nigeria is the eNaira, which is issued by the country's central bank, the Central Bank of Nigeria (CBN). It will be used alongside the fiat (or standard bank note) and will be used to symbolize the Nigerian Naira in the digital world. When opposed to cash payments, the Nigerian digital currency, which serves as both a medium of exchange and a store of value, is expected to offer improved payment prospects in retail transactions. 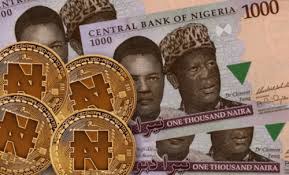 What You Should Know About The Nigerian Currency eNaira

As the Nigerian digital currency gets ready to launch, it's vital to know a few things about it.

What Are The Methods For Storing The Currency?

The eNaira is stored digitally in a wallet called eNaira Wallet and is managed on a distributed ledger.

Is The Currency Secure?

The currency has a distinct identity as well as a sophisticated security system. Unlike bitcoins, it can be traced, allowing for the detection of fraudulent activity. The app allows you to keep track of your e-wallet usage. 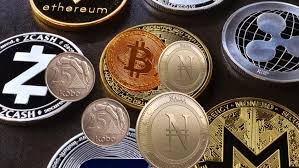 What Is The Purpose Of eNaira?

• eNaira can be used for a variety of payment solutions, including retail transactions and diaspora remittances, at lower rates than other currencies.

• The currency can be used for both international and local trade, and it can be exchanged peer to peer. It is also universal, meaning that anyone can own it. It does not produce any profit.

What is an eNaira Wallet?

How Do I Get eNaira?

To begin utilizing the eNaira digital currency of Nigeria, you must first create an eNaira Wallet, which allows you to transfer, receive, and spend eNaira with minimal or no fees. 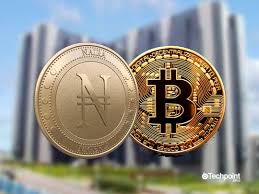 The steps outlined below will assist you in getting started;

• For Android users: Go to either the Google Play Store or the App Store and download the eNaira app (called "Speed").

• For iPhone users: Go to the Apple Store and download the app, then complete the registration process.

• Use the USSD codes and follow the registration prompts if you're using a feature phone.

• QR codes can be scanned to make payments.

You may be asked to link your personal bank account(s) and/or provide bank verification information (you should however be reminded that sensitive bank details should always be kept away from the internet).

How to Recover eNaira Transactions That Have Failed

In the event of a failed transaction, users are recommended to contact the customer service department of the bank chosen during the eNaira registration process. Reach out to the bank's available channels for speedy settlement of unsuccessful transactions, such as phone, email, WhatsApp, Facebook, and so on.﻿ 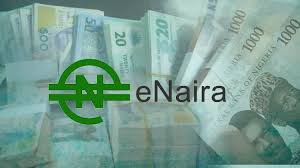 Customers can contact CBN's eNaira Customer Support at [email protected] if their difficulties have not been fixed after 48 hours.

For more information on the eNaira currency, go to www.enaira.com.

Other relevant eNaira tips are invited to be discussed in the comments section.