If you don't believe it or get it, I don't have time to try to convince you- Satoshi Nakamoto

By Mozandy (self meida writer) | 1 months 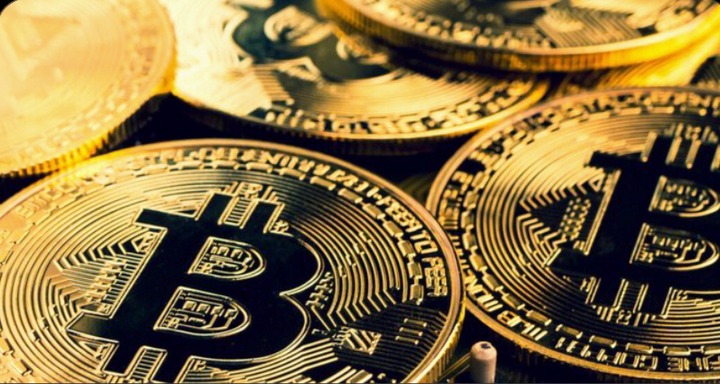 Satoshi Nakamoto is the creator of Bitcoin, he authored the white paper and as part of the implementation, devised the first blockchain database. He invented bitcoin in 2009 and was active until December 2010.

He was born on 5th April, 1975, he claimed to be a Japanese, and he's yet to reveal his identity based on some reasons.

Bitcoin is gaining attention globally, and the transactions cannot be stopped by any government.

According to Satoshi Nakamoto; "if you don't believe in it or don't get it, I don't have time to try to convince you, sorry.

Nakamoto meant anyone that doesn't believe in bitcoin or get it, should be sorry because he has no time to persuade them to believe it.

So many people are still criticizing Bitcoin, despite the big institutions and investors like Tesla, Amazon, etc that are acquiring bitcoin.

PayPal once called it a Ponzi scheme, but today PayPal has embraced bitcoin.

While Treasury secretary, Janet Yellen and Jaime Dimon called bitcoin trash. And some nations banning the use of digital currency. And others believing it to be scam, while some are still not convinced that bitcoin is here to stay.

Though Satoshi Nakamoto's identity is yet to be revealed.

Content created and supplied by: Mozandy (via Opera News )

Read What Ada Jesus's Husband Told BBC News Igbo, Before The Death Of His Wife.

Check Out The Last Pictures Ada Jesus Took, Days Before Her Death

Checkout the occupation of Dr. Isa Pantami in Saudi Arabia before his appointment in 2016

48 Hours After Celebrating Her Birthday, See How Popular Comediene Died In Abuja Hospital

Ada Jesus Is Reportedly Dead A Day After Celebrating Her Birthday