As seen on Twitter, the man had lamented that before the embargo was placed on moving goods to the southern region, a basket of tomatoes sold for N800. 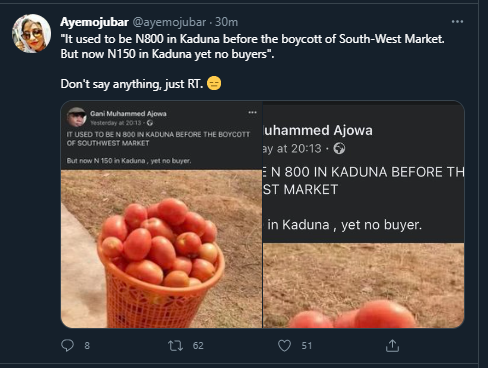 But at the moment, the commodity can be found everywhere without buyers and a basket now goes for as low as N150.

Even with the drastically reduced price, they are yet to even see customers to buy the items.

Recall the Miyetti Allah association and some other food sellers association in the north had officially announced an embargo on all food items being moved to the south. 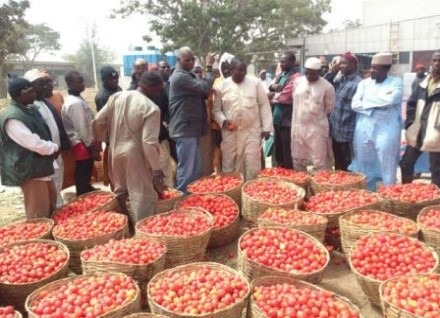 From cows to vegetables and other perishable goods, the association had announced the full stoppage of sales of the items until the FG meets their demands to compensate them over the losses they incurred during the crises in the southwest.

The southwest crises had started when a Yoruba activist, Sunday Igboho had threatened to pursue all Fulani herders from the southwest as they had refused to heed to the order given by the Ondo state governor to vacate their forest. 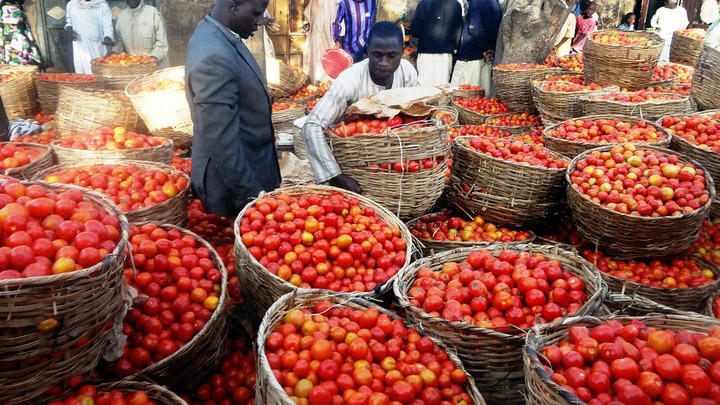 The crises had taken a chaotic turn when youths stormed the Sariki Hausa's residence in Ibarapa and caused a great deal of havoc.

His house was razed down and some of his cars and animals burnt too.

Also, in Shasah area in Ibadan, another fight ensued between a Yoruba trader and a northern trader.

That culminated into a full-blown crisis as the town erupted in flames. 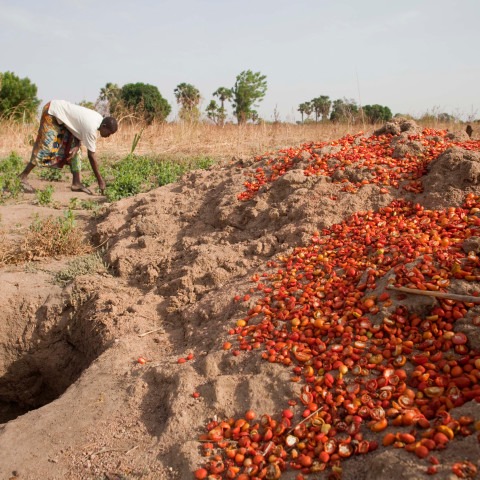 Houses were burnt down and the northerners fled for their lives.

With this development, the Fulani herdsmen association had declared that since they no longer have freedom of association in the southwest region, there was no need to keep supplying their wares.

But as seen in the tweet, this decision has come back to hunt the farmers as they are the main sufferers of this order. 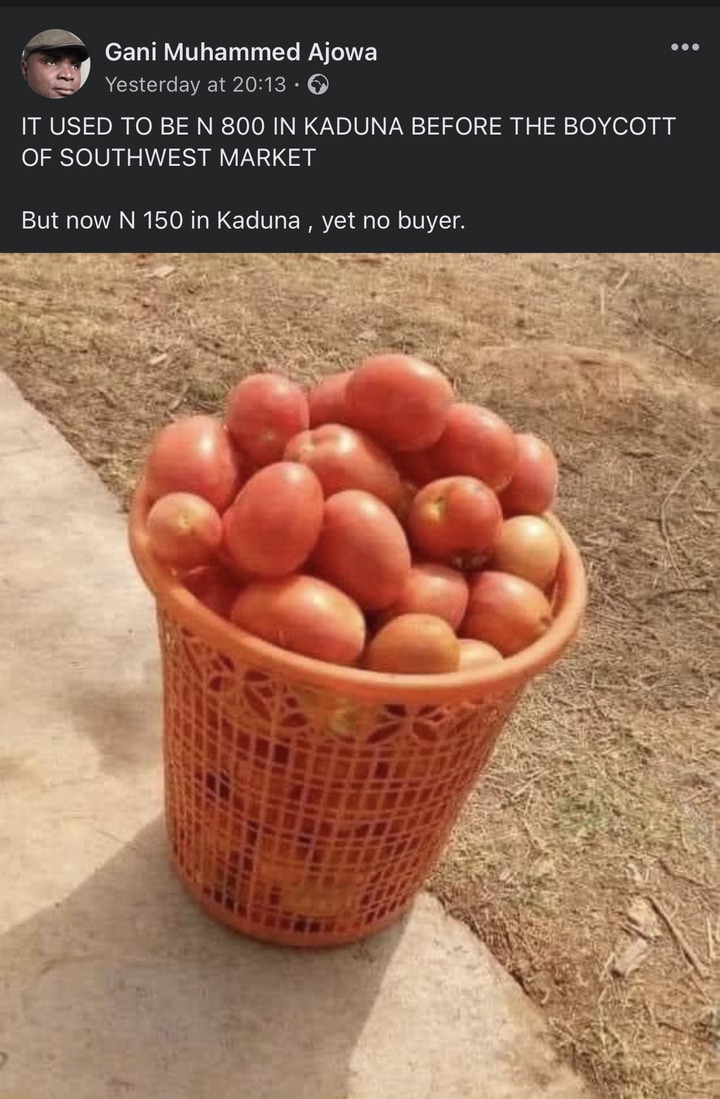 Farmers who deal on perishables will lose most of their crops while other businessmen who deal on other items would lose out as their means of income would have been blocked by the thoughtless action.

As of the time of the report, the DSS had invited the leaders of the association who imposed this no-sale order from the north.

5 interesting mineral resources in Nigeria and their location

Work from home; high paying Online jobs available for everyone to do.

Army Reveals Who Assisted Boko Haram After Their Base Was Burnt

Checkout what Kylian Mbappe, Lionel Messi, Cristiano Ronaldo and some other players earn in a minute

Man Absconds After Fiancee’s Family Gave Her Bill Of N2.5M As Bride Price