By SaheedOjubanire (self media writer) | 3 months ago 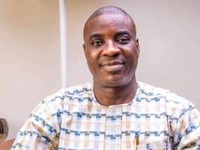 King of Fuji music, Alhaji Wasiu Ayinde Anifowoshe Marshal better known as K1, has a number of people working with him as his aides. While one of such aides functions as his Personal Assistant (P.A.), others are regarded as his Managers. And, one of those regarded as K1's Managers is a man known as Olamilekan Adejonwo Mogaji. Simply called Gaji, this man is the one who acts as the major link between K1 and the top socialites who patronise the Fuji music legend. 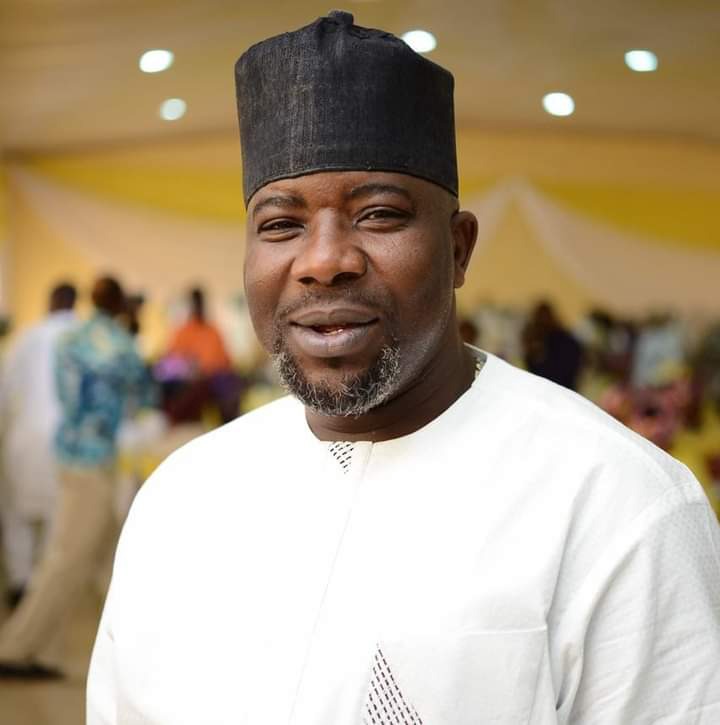 Meanwhile, when you talk about the top socialites who patronise K1, you must include the men controlling the Lagos State Chapter of the National Union of Road Transport Workers (NURTW) being led by the very sociable Alhaji Musiliu Ayinde Akinsanya popularly known as MC Oluomo. In essence, Gaji is the K1's aide who manages his principal's relationship with the likes of MC Oluomo and other socialites like him who patronize K1. So, it should interest you to know that, Gaji has been able to exploit his access to the leadership of the NURTW in Lagos State to earn a juicy position for himself in the Transport Union. 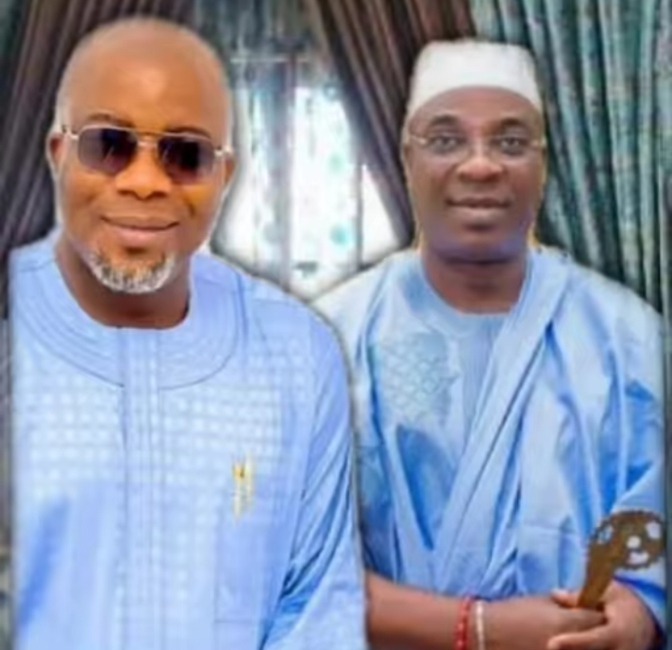 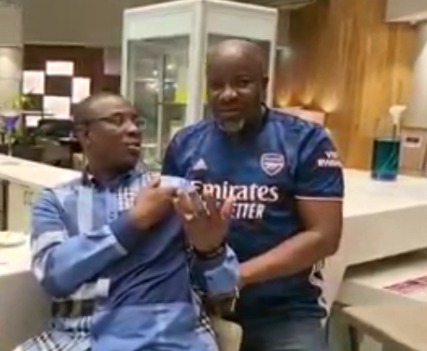 According to findings, Gaji is one of those MC Oluomo has made Zonal Chairmen of the Tricycle Owners and Operators Association of Nigeria (TOOAN) in Lagos State, despite his being a Manager to a Fuji musician. And, being a Zonal Chairman of TOOAN in a state like Lagos is no mean feat. It is indeed, a major stream of income for anyone occupying such position as he would get the highest of the proceeds delivered by operatives of TOOAN across the motorcyle parks within the zone. So, it is a major office that Gaji has been given by MC Oluomo. And, no wonder people within the Transport Union and the Fuji music industry alike, now refer to Gaji as: "Omo MC Oluomo" (MC Oluomo's man). 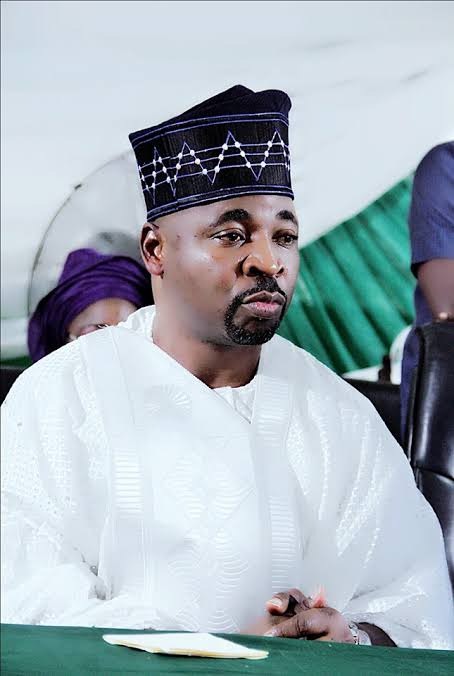 There is no doubt that, the Zonal Chairmanship position given to Gaji by MC Oluomo must have enjoyed the blessing of K1 too. Because, in the first instance, the arrangement could not have happened without K1 being carried along. And again, Gaji also happens to be one of K1's aides in whom the Fuji music legend has frequently shown that, he is well pleased. Because, there is hardly anywhere K1 is performing that he would not be mentioning Gaji's name back and forth. And, that is part of how K1 made Gaji to become quite popular as one of his loyal aides. 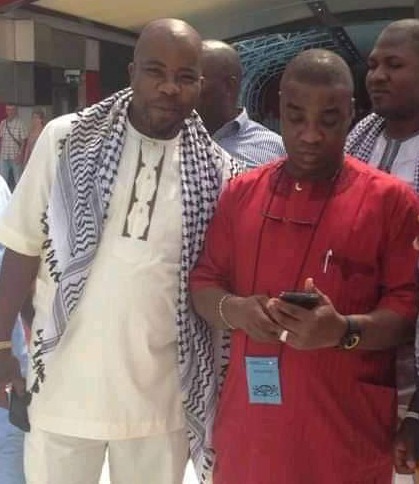 Therefore, becoming a Zonal Chairman of the NURTW in Lagos State while still remaining as one of K1's Managers is a form of reward arrangement Gaji should savour for as long as it lasts.