Opinion: 1 Critical Statement K1 Has Made By Successfully Installing A Council Chairman In Lagos 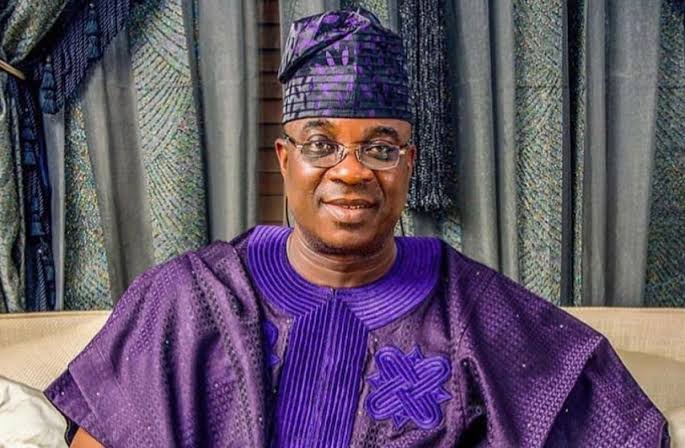 It is no longer news that King of Fuji, Alhaji Wasiu Ayinde Anifowoshe Marshal better known as K1's Manager, Bayo Olasoju, was recently voted in as the Executive Chairman of Isolo Local Council Development Area (LCDA), in Lagos State. The latest news is that, Hon. Olasoju has been duly sworn-in amongst other elected Council Chairmen across the state by the Governor, Babajide Olusola Sanwo-Olu. The swearing-in ceremony took place on Tuesday, 27th July, 2021. 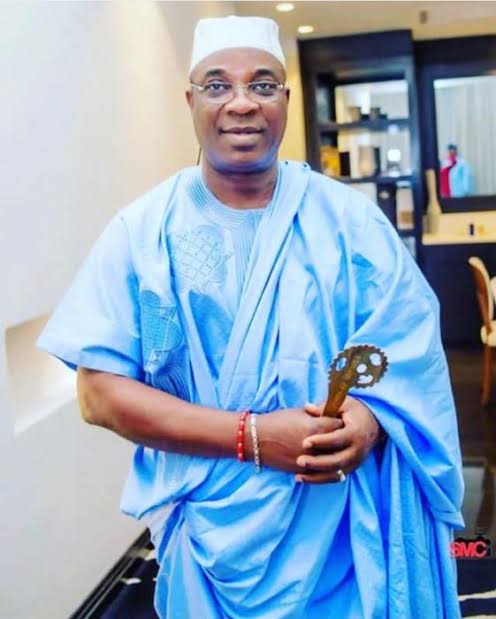 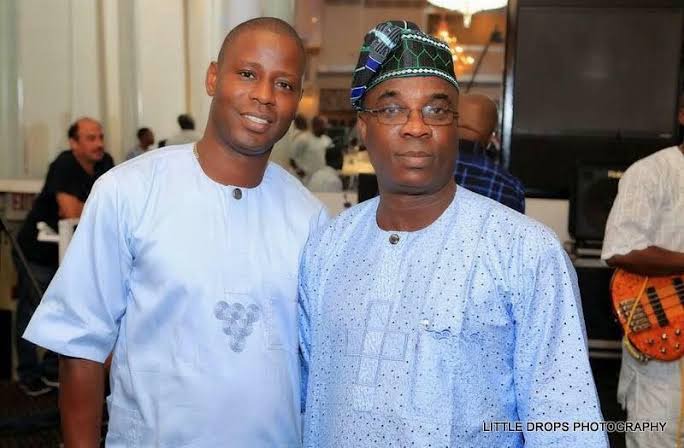 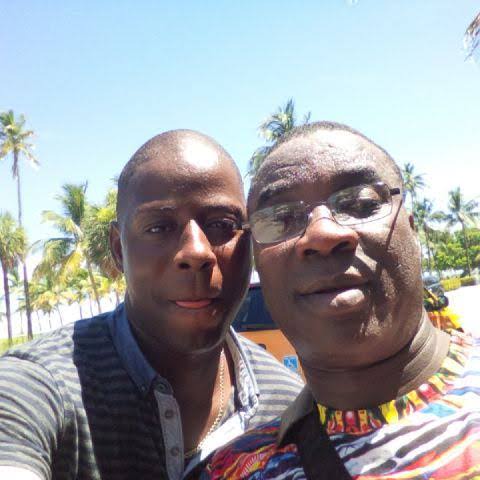 Though, K1 is now based in Ijebu-Ode, Ogun State, but it would be recalled that, while he lived in Lagos, he was living in Okota, which falls under the same Isolo LCDA. Meaning that, by virtue of his Manager now becoming the Chairman of Isolo LCDA, K1 has fully taken over the control of his constituency in Lagos State's politics, as the ultimate Godfather there. And on a lighter note, the Fuji music legend is no longer just "K1, the Ultimate" like some people would also call him, but now, "K1, the Ultimate Godfather"! 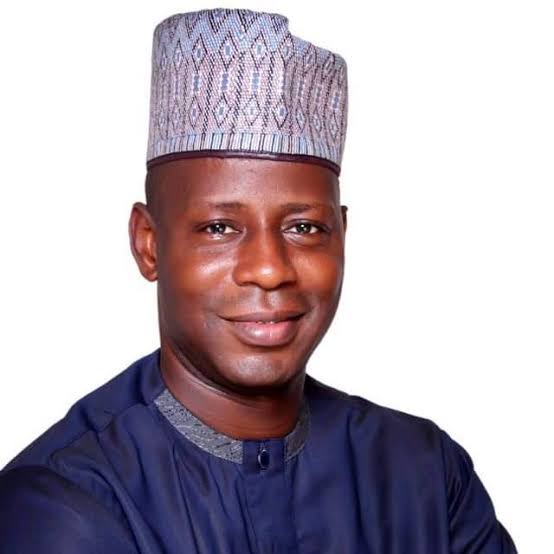 And in all of that, there is a critical statement that K1 has made by successfully installing an Executive Chairman in a state as competitive as Lagos State. And the critical statement is that, musicians like him, especially, those singing Fuji, should begin to see and respect K1 as a very formidable force to reckon with, not just in music, but also in politics. Because, no musician in Nigeria today, seems to come close to the high degree of political influence, the Fuji music legend now wields on the political turf. And he is the doing so, in the ruling party in Nigeria, the All Progressives Congress (APC). 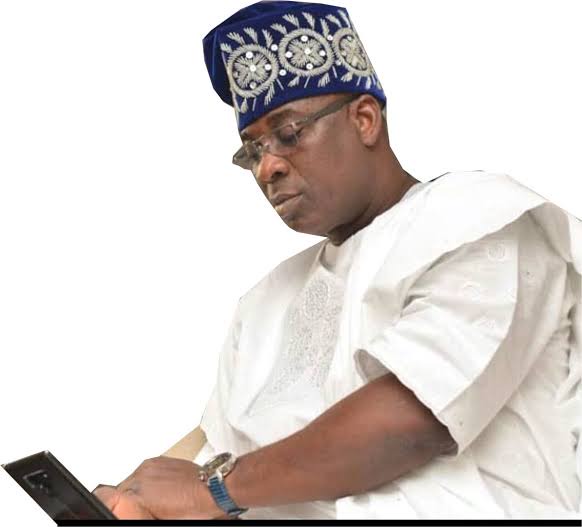 So, all the musicians who used to see K1 as their mate, should start having a rethink. Because, he has not just moved to the decision making circle in the country which is the political sphere, he has also proven to all that, he is a force to reckon with there too. Just like he has been in music, for years.

So, like they would say in street slangs, K1 na Baba!