Opinion: What If North Bans Sales Of Spare Parts As A Reply To IPOB's Decision To Ban Cows In East

By Correctbloger (self media writer) | 4 days ago 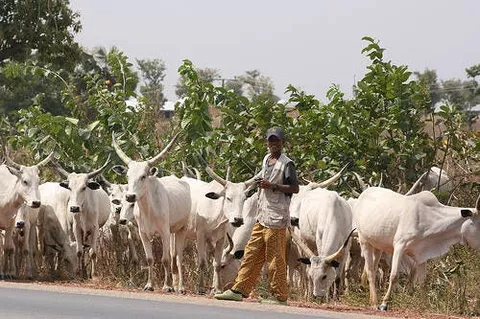 The latest move of the Indigenous People of Biafra (IPOB), is the ban on the rearing, and the consumption of cows in Southeast region. According to a report gathered on Sahara Reporters, the ban is to take effect in six months. The new development was made known by the IPOB, Head of Directorate on State, Mazi Chike Edoziem. The Southeast region has been trying to tackle the insecurity situation in the region, caused by the Sit-At-Home order, IPOB has, however, began another disturbing move.

According to the statement, which was released on Saturday, it was disclosed that only local breed cows will be consumed across the Southeast states, adding that from the proposed date, no more Fulani cows will be allowed into Biafra land. I keep asking the question, why IPOB refers to the Southeast region as Biafra land when everyone knows the group has been proscribed as a terrorist organization? It is also surprising, how people in the region, have been dancing to the tune of IPOB. 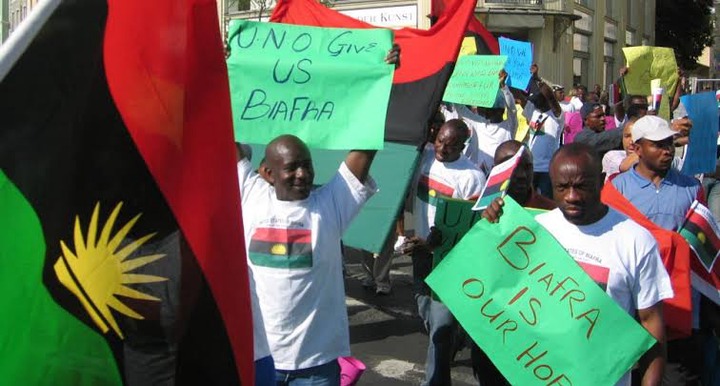 He said the reason for the ban follows constant attacks on their people by suspected, Fulani herders, resulting in Killing, raping of their women, and other forms of assaults. The move is another plan to continue the trail of violence in the Southeast region. The activities of IPOB have already done so much harm to the Southeast region, it is high time the Southeast governors, deal decisively with IPOB. How can IPOB be making decisions for the Igbo people, where there are sitting governors, with the authority to make the right decision for their various states.

The IPOB, Sit-At-Home order, which has gone on for over two months has had negative effects in the region, causing the economic challenge in the Southeast region. It makes one imagine if IPOB does think about the economic consequences of their actions. In my opinion, the Southeast governors should have a meeting where they can come up with a long-term solution, for the numerous challenges IPOB poses to their region. 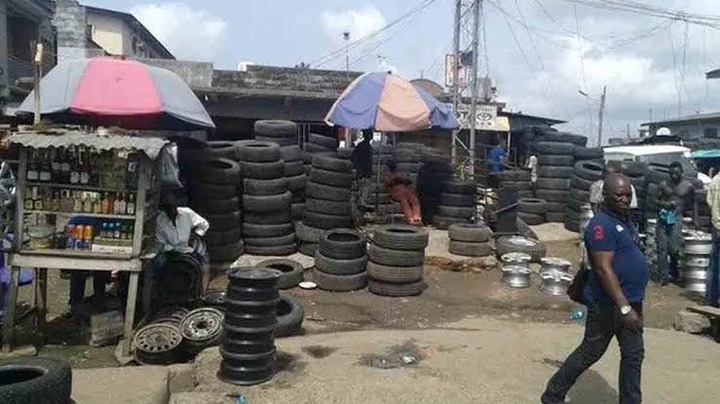 The governors of the Southeast states should immediately kick against the move of IPOB before the scheduled date when the Ban is to take effect. It is well known in Nigeria, that the Igbos are mostly into the business of selling vehicle spare parts, across the country. Due to the ban on rearing and consumption of cows, what if the North decides to ban Igbos from selling spare parts? We need to come to the understanding that every region, in Nigeria, has one or two things, they are very good at doing. Also that we need to survive with each other.

If the leadership of IPOB wants peace and intends on doing the right thing, they ought to know that finding the right way to tackle the problems constituted by the alleged Fulani herders is pertinent rather than outrightly placing a ban on the rearing and consumption of cows in the Southeast region. What is your opinion on the recent move by IPOB?