10 Signs You're On the Right Track to Being a Millionaire

By Lifepost (self meida writer) | 1 months 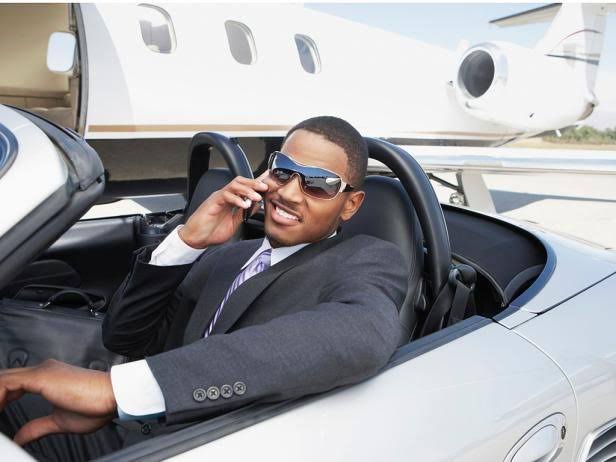 Becoming a millionaire may seem like an unobtainable dream, but in reality, it's a lot more common than you think. There are 42 million millionaires worldwide in 2018, up from 36 million the year before.

The right mentality can help you on the road to wealth. 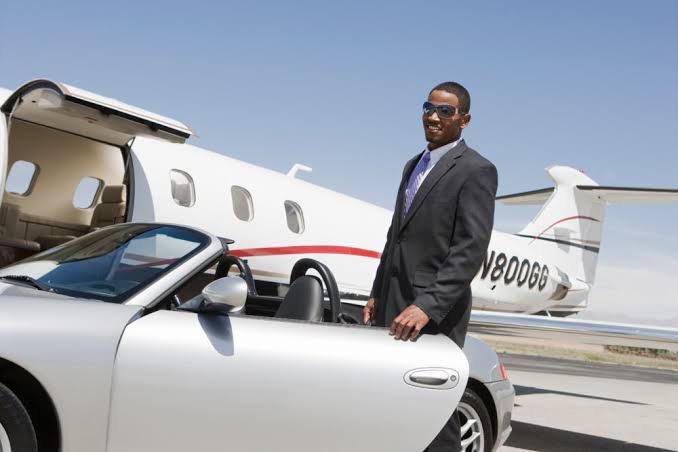 Everyone wants to be a millionaire. Having such a status means that you have financial security that is reserved for a small percentage of the world. But being a millionaire isn’t just about being wealthy, it’s about securing a financial future that is unshakable no matter what the future holds.

Even if you don’t have a lot of money today, there are a few signs that separate those who most likely won’t see their wealth increase, and those who are on the path to becoming a millionaire. As you will learn, it’s not just about how much money you make that will put you on the path to financial success. There are many other ways to bring yourself closer and closer to millionaire status.

Here are 10 signs you’re going to be a millionaire, even if you don’t feel like you are.

You always shoot for the moon.

You know how the saying goes, “Shoot for the moon. Even if you miss, you’ll land amongst the stars.” If you’re the type of person to strive for an A when you only need a B to pass the class, you have the mindset of a millionaire. On a mission to become rich, shoot for $10 million, not $1 million. Continue to think big.

You Started Making Money At A Young Age

One of the most common traits that the wealthy have in common is that they began earning money at young age. For example, a 12-year-old Mark Cuban sold trash bags door-to-door, Warren Buffett sold packets of gum to his neighbors when he was just 6 years old, and Richard Branson bred and sold parakeets as pets at the age of 11.

If you had this entrepreneurial spirit as a child, then that's a solid indicator that you'll become a millionaire since you've always been on the lookout for ways to make money.

Were you that student who wasn't satisfied with a B in class? Millionaires have the mindset to shoot big. They're not satisfied with making just $1 million. They want to make $10 million.

You maintain an open mind.

You are not afraid of new ideas and know that closed minds do not inspire faith, courage, belief and active imagination. Successful millionaires change their psychological approach to money, success, and happiness.

You use your time to harness effective results.

You understand that time is more valuable than money itself. You are more likely to hire people for things that you are not good at so you can use your time on things that you excel in. Financially successful people are consumed by their hunt for success and work to the point that they feel they are winning and not just working.

You enjoy setting and reaching goals.

If you’re a chronic goal-setter, you think like a millionaire. Peter Voogd, founder of the Game Changers Academy, who made his first million before turning 26 once said, “You don’t make a million by accident. If it’s not a goal you sure as hell won’t hit it.”

You Hate Being Broke

Nobody likes being broke.

But in order to do the work it takes to become financially flexible, you have to hate being broke.

The only people who hate being broke but don’t find their way out are the truly destitute. Middle-class people? They just don’t want it bad enough. They don’t hate the stress of living paycheck to paycheck enough to do anything about it.

I can’t tell you how many times I’ve projected out a future where I didn’t have money and it scared me on a visceral level. Honestly, I was more afraid of being broke than I was inspired to make money.

You Understand That a Job Won’t Make You Rich

Even if you have a job right now (which is the smart thing to do while you build your side hustle), you know that it’s impossible to have real financial flexibility and wealth with a job alone.

You’re putting your energy into something you can scale, something with leverage, something that can provide income for you without your direct work:

A business with employees

Media and technology, e.g., YouTube as a marketing tool for your product or business

Having a sole source of income will leave you in a perpetual loop of middle class living at best.

You’re Optimistic, Even When It’s Hard To Be

If you think you can reach your goals, there’s a higher chance that you actually will. Positivity is magical.

You Learn From Your Failures

If you give up, you’re never going to get anywhere. You can’t let your failures push you to switch career paths. Use them as educational tools instead.

When you have work to get done, you can’t take breaks to SnapChat your friends. You need to have all of your focus on the task at hand.

Signs your partner is cheating in a relationship

Before speaking to anyone today (19th Of May, 2021), Say these prayers for God's help