By People'sDaily (self media writer) | 29 days ago 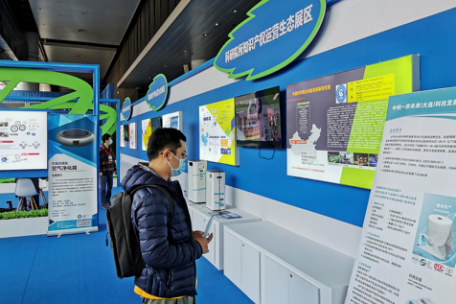 In recent years, China’s IPR sector has made steady progress, blazing a path of IPR development with Chinese characteristics.

Jumping to the 12th this year from the 35th in 2013 in the world’s innovation index ranking, China is the highest-ranked among middle-income economies and one of the fastest growing countries in the world in terms of innovation capability, according to the Global Innovation Index 2021 released recently by the World Intellectual Property Organization.

The country has truly become a big country in IP and is well prepared for growing into an IPR powerhouse.

By 2025, China will see significant results in enhancing its strength in IPR development, including stricter IPR protection, a high level of social satisfaction, greater market value of IPR, and significant improvement in the competitiveness of domestic brands, according to the guideline issued by the Communist Party of China Central Committee and the State Council. 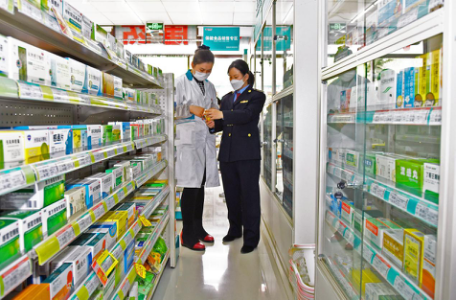 China’s overall IPR competitiveness will be at the forefront of the world by 2035, when the country will basically become a world-class IPR power with Chinese characteristics.

The guideline also specified China’s major tasks in six aspects for building up its IP strength, which are also key areas and links in developing the country into an IPR powerhouse.

First, China will build an IP system oriented to socialist modernization. In particular, it will establish a comprehensive, well-structured, IP legal system featuring internal and external coordination, and accelerate IP legislation in new fields and business forms such as big data, AI and genetic technology.

Besides, it plans to form a fair, reasonable and scientific IP policy system and an IP rule system for emerging and specific fields characterized by timely response and sound protection.

Meanwhile, it will implement a project for the construction of the IPR protection system and facilitate the channel of collaboration between administrative and judicial protection. 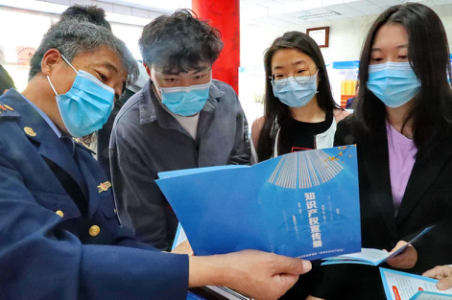 Third, China will establish an IPR market operation mechanism that encourages innovation. It aims to improve a market-oriented high-quality innovation system with enterprises as the mainstay, and perfect an efficient and sound IPR application mechanism that can fully realize the market value of IPR, under which the country will strengthen the cultivation of patent-intensive industries and promote the construction of trademarks and brands.

Fifth, China will foster a cultural and social environment that helps promote high-quality IPR development. It will strive to create a cultural atmosphere of respecting knowledge, valuing innovation, upholding integrity and observance of the law, and encouraging fair competition, establish a cultural communication matrix featuring novel content, diverse forms, and integrated development for IPR development, and cultivate a more open, active and dynamic environment for the development of IP talents while strengthening the training of IP talents with a global vision.

Sixth, China will further deepen its participation in global IPR governance, for which the country will actively participate in the reform and construction of the global IPR governance system and expand opening-up in the field, build an international cooperation network that coordinates multilateral and bilateral platforms, actively safeguard and develop multilateral systems for IPR cooperation, deepen pragmatic cooperation with countries and regions participating in the Belt and Road Initiative on IPR, and create high-level cooperation platforms.

How To Combine Your Fascinator With Lace Attire

Do not look at people living in mansions, your life may be better than them - Reno Omokiri