By Gfrydey (self meida writer) | 1 months 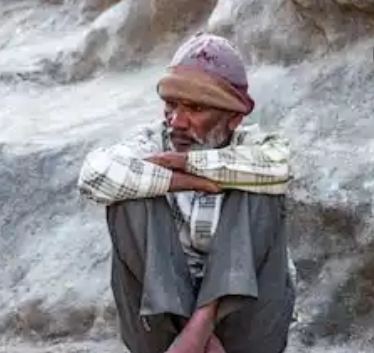 Poverty is a state of being poor. It's also a condition characterized by scarcity and a lack of resources. Anyone who has been in this situation understands that it is an unpleasant experience that is unfit for a human being. As a result, those who are able to meet their basic necessities should never grumble. They don't live in poverty. 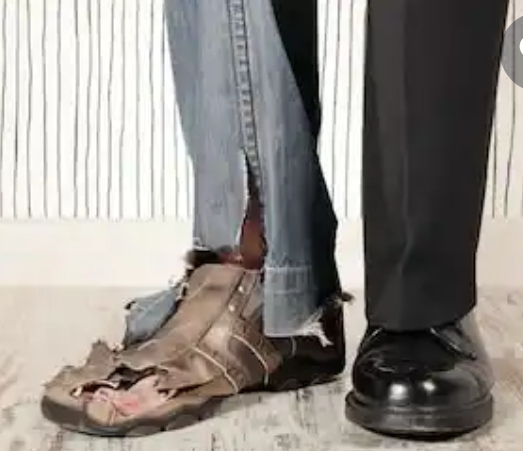 People with a poverty mindset believe that they will never be able to save enough money. The reason for this is that they have previously dealt with a shortage of resources, which has influenced how they think and act. The interesting thing is that having a poverty mentality does not automatically imply poverty. If he allows it, a wealthy person can have the mind of a poor person.

These are the five characteristics of someone who has a poverty mentality.

Just like I already stated, a wealthy person can think like a poor one. For example, if you see a wealthy man who can buy a car and driver but prefers to hop from one commercial motorcycle to the next, he has a poverty mentality. Although he may appear humble to others, there is a distinction to be made between being modest and having a negative outlook. 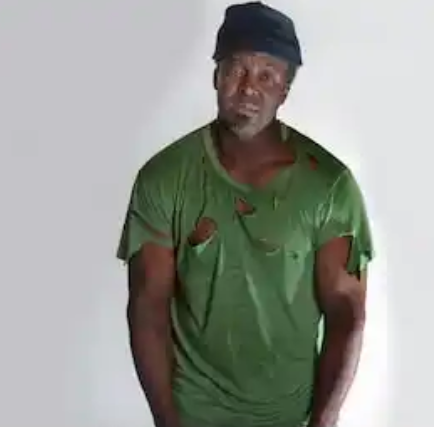 2. Stinginess - They tend to cling to whatever they possess because they do not want it to end. This is because they've been in a situation where they've been in need before and believe that by donating, they'll be able to finish what they're working on quickly. They are not only stingy with the people around them, but they are also stingy with themselves. They enjoy managing a large number of things simply to ensure that the things they have survived as long as possible, even if they can afford more.

3. Unnecessary expression of amazement - they have a tendency to exaggerate little details and make them appear more important than they actually are. That's why you'll see people photographing themselves in a bank's restroom and posting them on social media, or photographing food they've purchased at a restaurant. They should not be held responsible for their actions because of their poor mindset. It's because they aren't accustomed to living in such a manner. 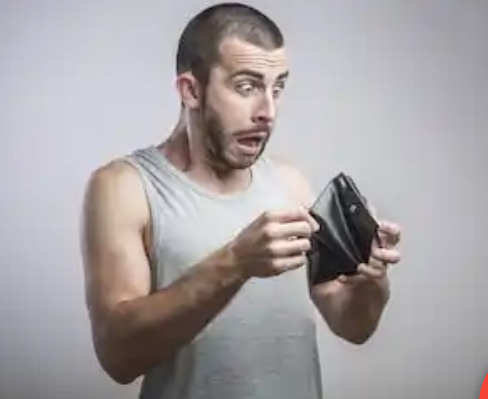 5. Shabby Appearance - If you see a wealthy man dressed as if he just came from the country, he has a poverty mentality. They don't want to spend money on themselves to seem attractive, and they are unconcerned about their appearance. The majority of them prefer to wear a dress that they've had for ten years. Purchasing additional clothing is a waste of money for them. 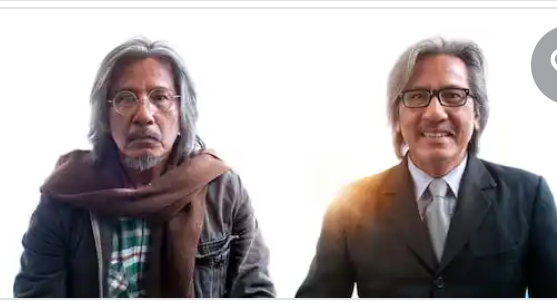 These are just a few examples of how persons with a poverty mindset can be identified. Because you only have one life, don't try to live their way. Life is supposed to be enjoyed rather than endured.

Check Out Lovely Photos Of Nollywood Actress, Mercy Macjoe, As She Celebrates Her Birthday Today

The Trinitarian Formula: The Mystery That Defies All Arithmetics And Can Never Be Unravel By Any Man

Aisha Yesufu Reacts, After South East Govs Said That Igbos Are Committed To One Nigeria