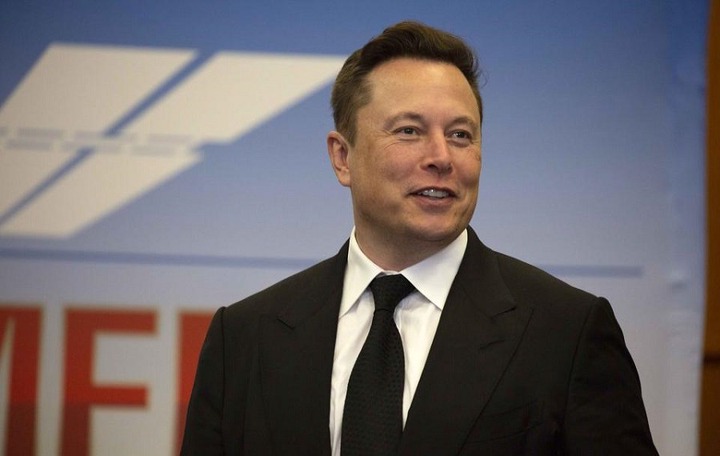 Everyone can see why Elon is rooting for $69,000 rather than $70,000 or $100,000. Elon is looking to eulogize Bitcoin for its resilient strides and sprinkle a bit of x-rated humor with only 6.5 percent left to beat this newly-set odious resistance.

The US Securities and Exchange Commission approved the long-awaited first US Bitcoin ETF in 'October,' bringing Bitcoin to a new level of stability. After nearly 15 weeks of hopeless value decline, exacerbated by China's ruthless crypto crackdown and an avalanche of "cryptagonists" discrediting Bitcoin as a hedge against traditional fiat currencies, Bitcoin finally reached a point of relief on Wednesday, reaching $66,930. The new all-time high represents a $2,000 increase over the previous high, the first since April.

Bitcoin now ranks high among the most successful first-day trade debutants, with its ProShares ETF Launch garnering over $1 billion in trade within the first 24 hours, opening up a new world of access to investors who want a piece of BTC's success without necessarily owning the asset.

Aside from his lewd associations, Elon Musk appears to have an uncanny affinity for the digits 69 and 420. The Shiba Inu fanatic had backed Ethereum to break a $4,200 resistance level alongside Bitcoin, and it's unclear why he set such short-term targets for the market's two biggest cryptocurrencies. Back in July, the ultra-wealthy billionaire tweeted:

4/20 is a date set aside to commemorate the creation of the first dog-themed meme coin, which began as a joke. Elon remained the sole influencer and pioneer of the intrinsically worthless coin for months, constantly driving prices up with regular tweets and even proposing it as a payment method for Tesla cars.

With a few other ETFs on the horizon, BTC supporters are growing increasingly confident of reaching the $80,000 mark before the end of Q4. BTC, which has a market cap of $1.2 trillion, is currently trading at $63,569, a 2% decrease over the last 24 hours.