By Dollarzwrites (self media writer) | 27 days ago

Nigerian states rely on federal government support and internally generated money to cover their recurrent and capital expenses (IGR). While others can survive without it, some of the states may find it hard to survive due to the fact that they don't generate much revenue.

However, there are four Northern states in Nigeria that may find it hard to survive without the federal government's support. 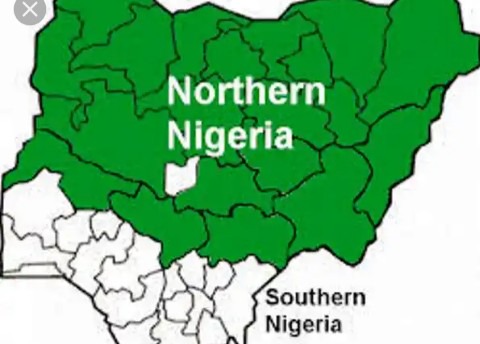 The four northern states are

According to the Annual State Viability Index (ASVI), Jigawa received N107 billion in government funding but only generated N8.6 billion in IGR (8.1%). This means that they generated less than 10% of what they got from the federal government. They may find it hard to survive if they don't receive allocation.

Kastina is a northern state that has little generated revenue. Kastina received N130 billion in government funding but only made N11.3 billion (8.8%).

Adamawa doesn't generate much revenue like Lagos and other rich states in Nigeria. Adamawa received N91 billion in federal funding, but generated only N8.3 billion (9.1%).

Yobe state has an IGR of N7.7 billion. The northern states received N84 billion as a federal allocation, but they generated only 9.2% of the money.

However, Lagos, Rivers, and Delta can survive without the federal government's help because they generate much internal revenue.

What do you think about this? Drop your thoughts in the comments section.