We are not parasites, the oil in Nigeria was discovered with Northern Nigerian money- Northern group 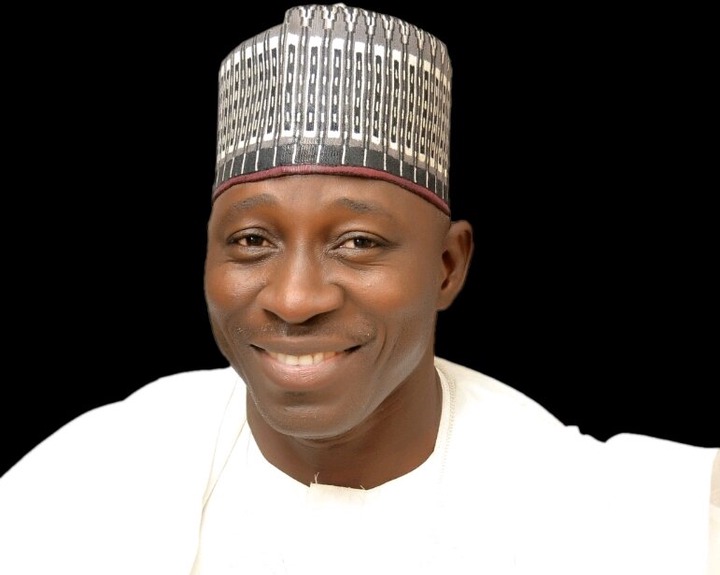 After placing a N100 million bounty on the head of Nnamdi Kanu, the leader of the Indigenous People of Biafra (IPOB), the Northern Consensus Movement (NCM) has again come out to reject the insinuations that the North is a parasite to the rest of the country. The president of NCM, Awwal Abdullahi Aliyu, said contrary to what some Nigerians think, the Northern part of the country is actually the economic heart of the nation. He said the oil and refineries which are in some parts of the country today were discovered and constructed with Northern Nigerian sweat. He called on the federal government to create a Northern development ministry that will be given the same amount of money just like the Niger Delta Development Commission (NDDC). 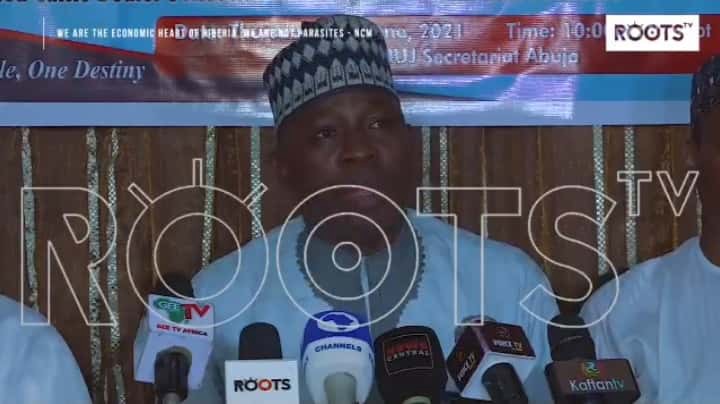 His words, “we are called parasites. Today we are declaring that, we, the Northerners are the economic heart of Nigeria. And nobody can address us as parasites, we are the economic heart of Nigeria. The oil that is so being busted on today were discovered, harnessed, and the refineries were constructed with Northern Nigerian sweat, with the Northern Nigerian money with the Northern Nigerian economy. The money of groundnut pyramid and cotton was the one that was used to research, discover and build the refineries that some other parts of Nigeria acclaimed to be their own property. If that is the case, just like [NDDC] and Niger Delta ministry, there should be a Northern development ministry that should also be given the same amount of money given to [NDDC], because our money was the money that was used to develop the oil.”

The Northern Consensus Movement is a coalition of 75 Northern groups. The group had few days ago accused Nnamdi Kanu of treason and for being behind the attacks witnessed recently in the southeast. They promised to reward anyone who could produce him alive with N100million.