By People'sDaily (self meida writer) | 21 days 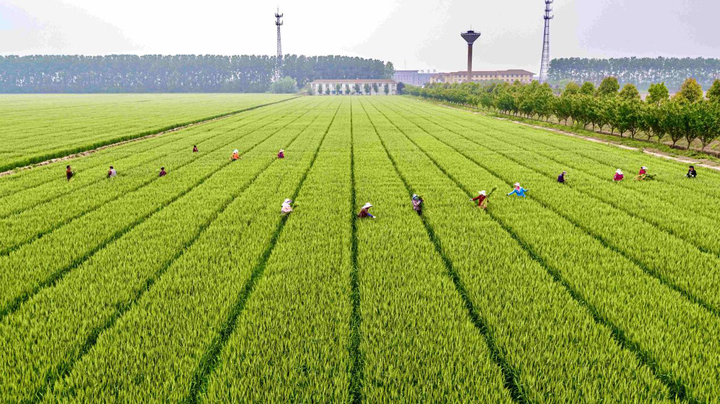 On an early morning, when the sun just rose above the horizon, 66-year-old scholar Hua Zetian slipped into the green rice field of Nanfan Scientific and Research Breeding Base, south China's Hainan Province, holding a test log in one of his hand, and a walking stick in the other. He stayed in the field all morning.

"My work has been all about rice for decades, and all I think is rice. The varieties I bred were like my children. I can't live without them, not even for one single day," said Hua, who's also the head of a national hybrid rice engineering technology research center.

Nanfan means a method of breeding and seed selection of summer crops such as rice, corn, and cotton in subtropical and tropical areas in south China after these crops are harvested in their origins in the autumn. This helps breed two to three generations a year, accelerate the process of seed selection, and shorten the breeding period. It also tests the disease-resistance performance of breeding materials, as well as their response to light.

Nanfan breeding bases in Hainan's Sanya, Lingshui and Ledong are kept busy every winter, receiving a number of scientists and scholars from across the country. After over 60 years of development, there are more than 700 active research organizations and institutions of higher education in these bases, and nearly 70 percent of new crop varieties are bred there.

Germplasm resources are strategic resources that guarantee national food security and effective supply of important agricultural and sideline products, as well as a material foundation for original innovation of agricultural technologies and the development of modern seed industry. 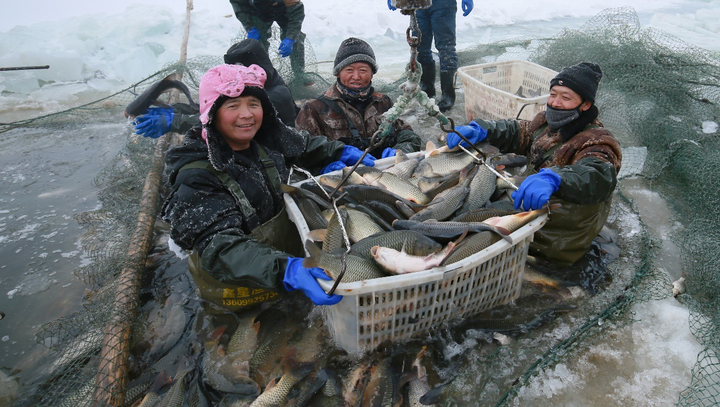 Recently, a general survey was launched by China's Ministry of Agriculture and Rural Affairs to advance the investigation into the germplasm resources of crops, livestock and poultry, and aquatic products.

China plans to finish the survey in three years, in which it will gain a clear understanding of the categories, amount, distribution and major characters of its germplasm resources and figure out how the resources evolve. Besides, it will issue a report, and collect and protect rare, endangered and unique resources. The results of the survey are expected to be presented in three reports, and a big data platform will be established.

According to statistics, the total output of China's aquaculture exceeded 50 million tonnes in 2019, accounting for over 78 percent of the country's total aquatic products. China is also the only major fishery country whose aquaculture output is larger than total catch. To discover, domesticate and breed germplasm resources of aquatic products, livestock and poultry, China will further promote the high-quality development of its breeding industry. 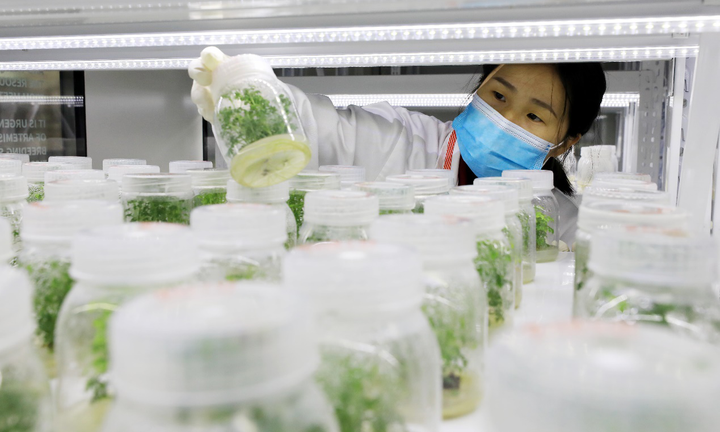