By Akinyooyeyusuf (self media writer) | 27 days ago

One of the biggest sources of security concerns in Nigeria in recent are the incessant clashes between herders and farmers most especially in Southern parts of the country, due to the cattle of the herders grazing on the farm produce of the farmers and the farmers also standing up to protect their property , this has also created a new set of herdsmen who are more interested in killing and kidnapping than cattle rearing . As a result of the clashes , many solutions implementable and non implementable have been proffered from different quarters which include ranching , grazing routes which was recently proposed by the president , RUGA settlements and the all new feedlot system introduced by the ondo state government . 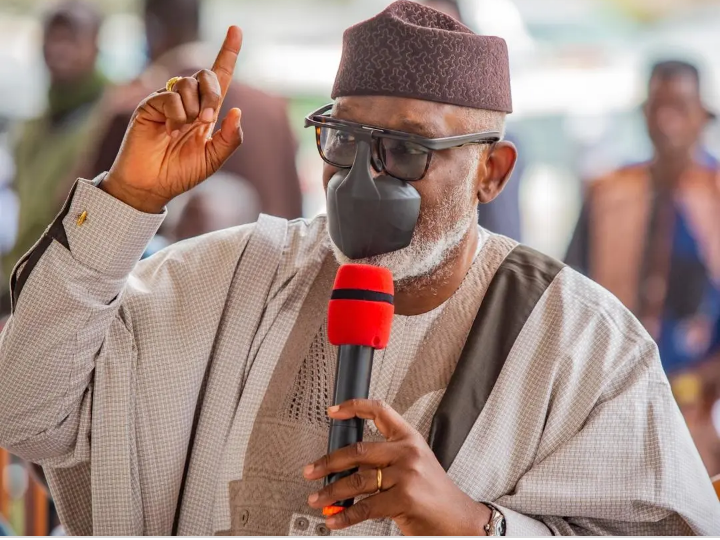 The feedlot is the only system of all those listed above which has been accepted by both the state government and the Miyetti Allah cattle breeders association, as can be seen from this guardian report ,https://guardian.ng/news/miyetti-allah-dumps-open-grazing-adopts-feedlot-system-in-ondo/ this takes it a step higher than other methods which has never been accepted by two sides , for instance RUGA was accepted by herders but not by states , Ranching was accepted by states and not by herders this made both methods unimplementable despite their prospects .

WHAT IS A FEEDLOT

A feedlot is a system of cattle rearing whereby the animals are restricted to an area most usually an array of pens where they are fed intensively for the sole aim of reaching market weight in a very short space of time , as can be seen from the attached image . 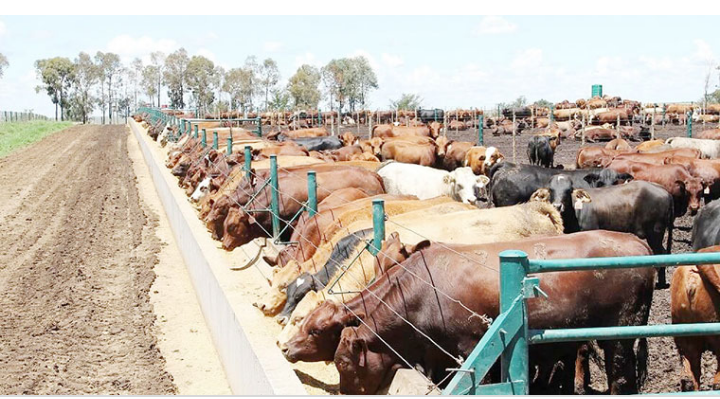 Shorter production time : As can be seen from the above definition a feedlot , the system focuses on attaining the highest market weight in the shortest possible time .

This would cut down the production time by more than half thus reducing the time of rearing as well as the cost .

End of farmer/herders clashes : since the feedlot system is more of an intensive system the problem of cattles eating and subsequently destroying farms would be totally eliminated thus leading to peace within the country .

The above reasons are enough for all governors of the federation to embrace this new model , as it will successfully eradicate the menace of killer herdsmen, once feedlots are introduced there would be no excuse for open grazing and thus criminal elements within the country operating under the guise of herders would be easily apprehended . 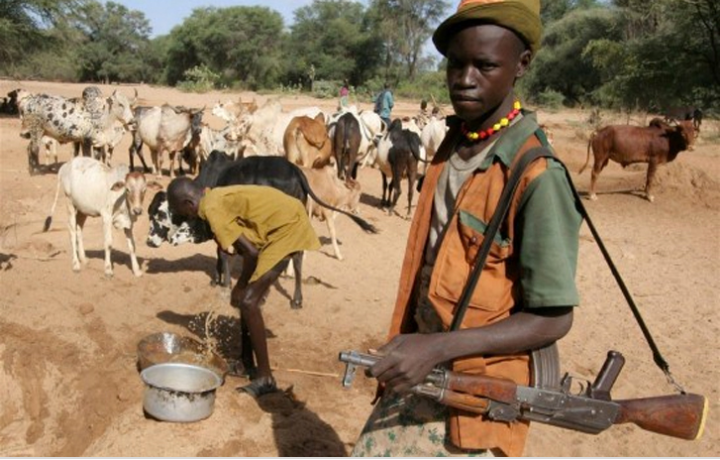 If You have a Poultry, These Tips May Help To control Mortality Rate