The 36 states of the federation and the Federal Capital Territory have been trying to increase their Internal Generated Revenue (IGR) and keep the government running.

Various state governors have been using different methods to improve their Internal Generated Revenues. Despite the efforts, the IGR of the States across the federation is not the same because of some factors.

While some states generated a higher Internal Generated Revenue, there are still states across the country that are still struggling to improve their IGR.

The Governor of Zamfara State, Bello Matawalle, and the Abia State Governor, Okezie Ikpeazu, have all been trying to increase their state's Internal Generated Revenue. A report by Daily Trust Newspaper explained that the 2020 Annual States Viability Index by the Economic Confidential revealed that Zamfara State in northern Nigeria generated higher revenue than Abia State in the Southeast zone. 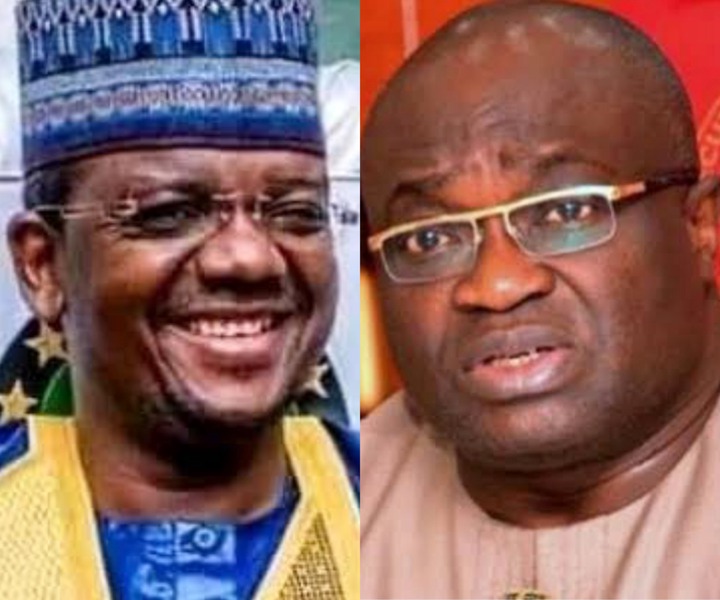 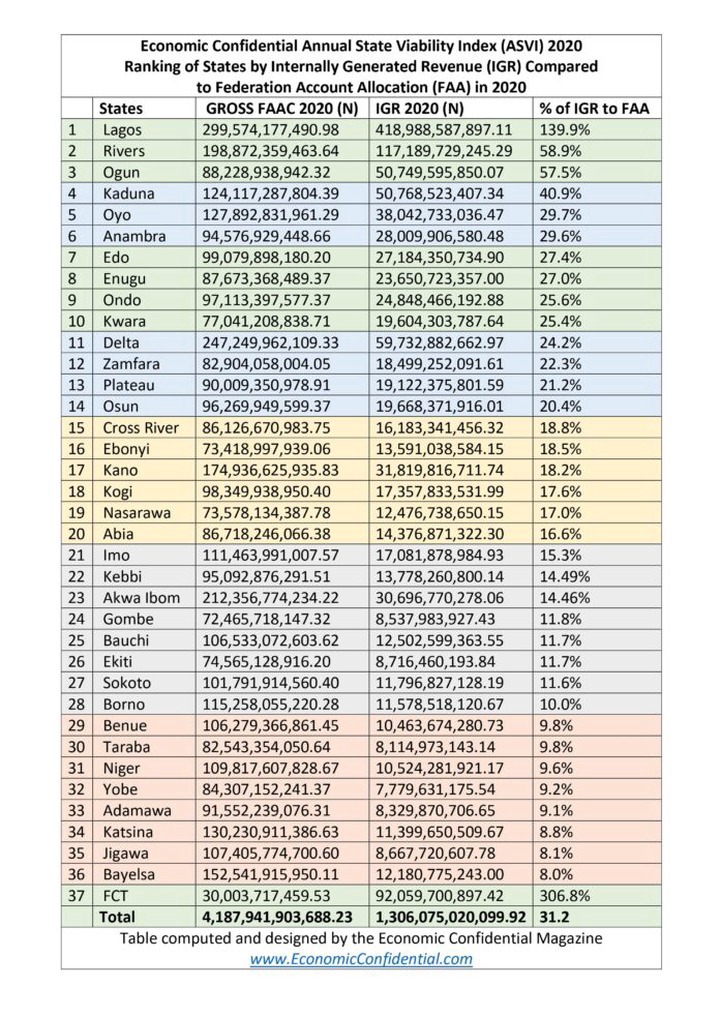 One of the reasons that may have helped Zamfara to generate more revenue than Abia State is the size of Zamfara State. Zamfara covers an area of 39,762 km² and is ranked the 7th largest state in Nigeria. 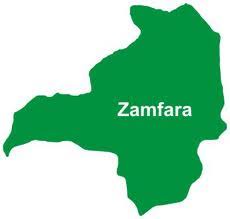 On the other hand, Abia covers an area of 6,320 km² and is ranked 32 largest state in the country. This may likely be one of the reasons why Zamfara State was able to generate more revenue than Abia State. 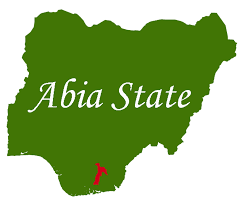 The second reason that may be responsible for the increase in the Internal Generated Revenue of Zamfara State is gold deposits and real estate.

According to a report by This Day Newspaper, the Zamfara State government revealed that the Internal Generated Revenue of the State was boosted by gold deposits and investment in properties across the country in the last one and half years.

The state government further revealed that while the real estate business was worth over N10 billion, the gold deposits in the State were valued at N2 billion.

This revelation may likely be one of the reasons Zamfara State was able to generate more revenue than Abia State in 2020.