Check out the top 5 most expensive currencies in the world, and reasons why they are so

By Ukazee (self media writer) | 1 year ago

Which currency is the most expensive? Today we are not only going to answer that but also tell you why these currencies that made it to the top 5 are the most expensive. Kindly stay with me as I take you through this journey. 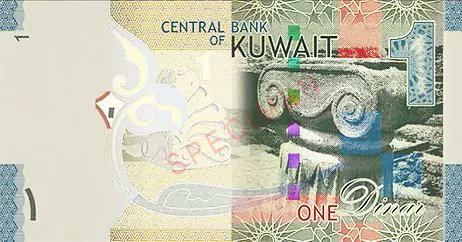 The Kuwaiti Dinar is considered to be the highest currency, and such a high value is because of the significant oil exports into the global market and stable economy. 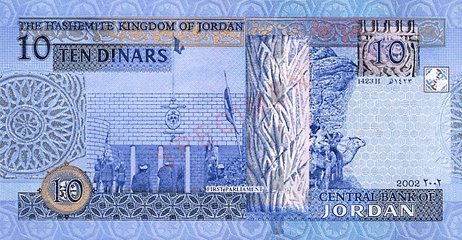 The Bahrain Dinar is the second most valuable currency. Bahrain is a Persian Gulf island state with a population of just over 1 million people. As in the first case, the country’s enormous source of revenue is the "black gold" exports.

Oman is a country on the Arabian Peninsula. Thanks to its strategic location, it possesses a progressive economy and a high quality of life.

The Oman Rial is also pegged to US Dollar as Bahrain Dinar. Remarkably, the purchasing power of this currency is so high that the government had to put out 1/4 and 1/2 Rial banknotes. On the picture above, you can see 1/2 Rial.

It is hard to explain the high value of Jordan Dinar. This country is not economically developed, and it lacks essential resources, such as oil.

Nevertheless, one Jordan Dinar costs 1.41 US Dollars, which makes it one of 10 the strongest world currencies. 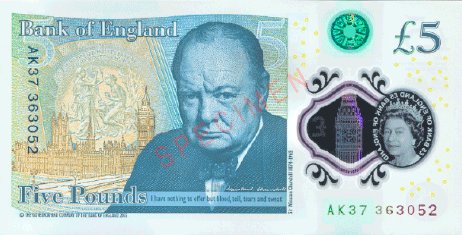 Most people consider that British Pound is the strongest world currency, but it only closes the top five of this list.

British Colonies issue their banknotes, and they differ from banknotes issued by the Bank of England, but they are valued as 1 per 1.

Therefore, there are several of them: Scottish, North Ireland, Manx, Jersey, Guernsey, and others. Surprisingly, native Britons do not always want to accept "other" Pounds as a means of payment. 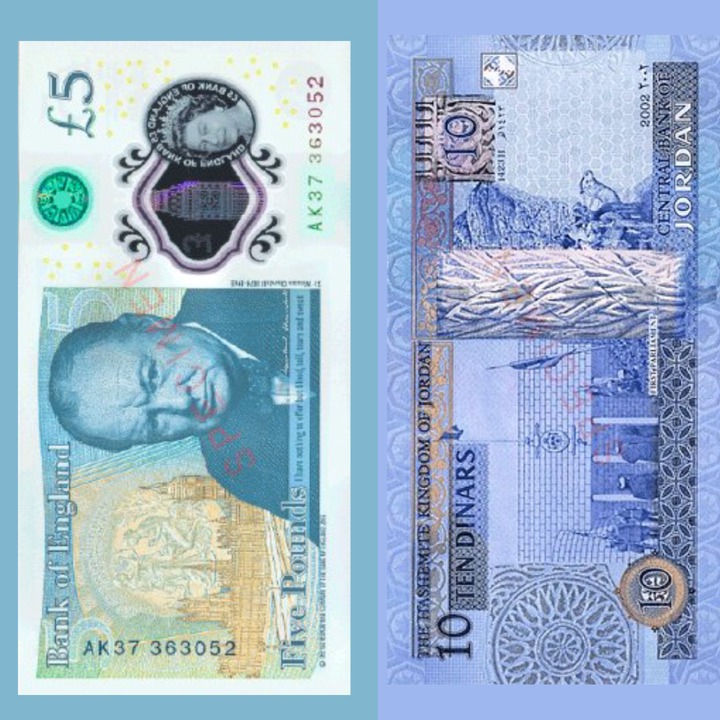 What do you think about this? Which currency would you want to have a lump sum?