VAT: 2 Tools Northern Governors Can Use To Overtake Southern States In Revenue Generation

The issue of VAT (Value Added Tax) has caused a lot of arguments between the federal government and some state governors in Nigeria. These state governors are insisting that they should be collecting VAT revenues by themselves instead of FIRS (Federal inland Revenue Service) in their respective states. 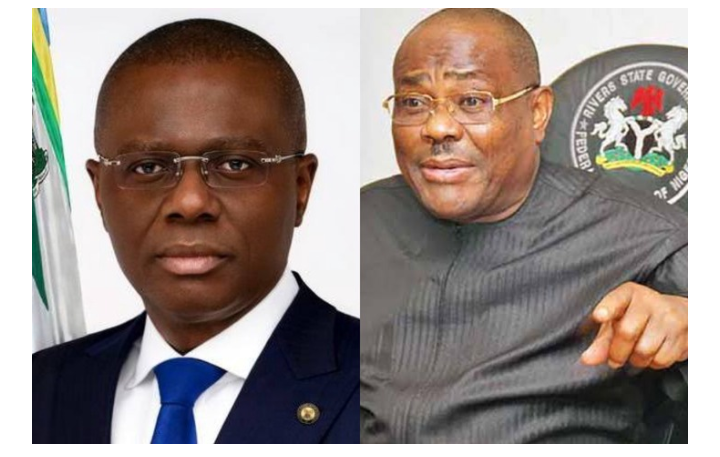 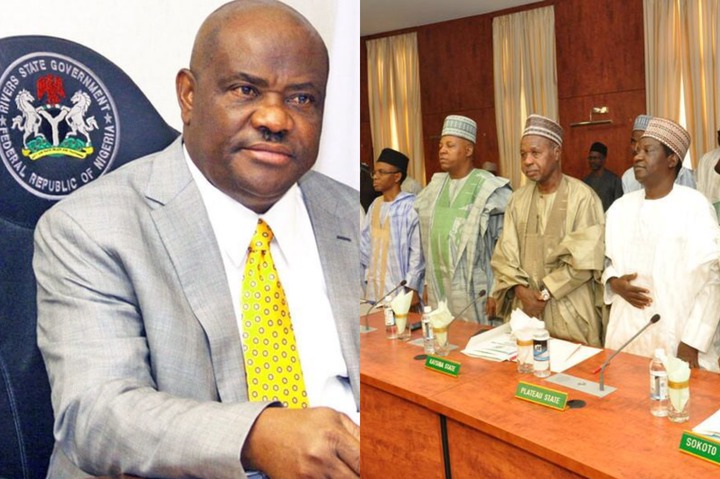 So, in this article, I will be discussing two major tools northern leaders can use to overtake southern states in revenue generation.

The number of people residing in a particular state can positively influence the amount of revenue generated from the area. According to statistics, Northerns have the highest population in Nigeria which could be seen during election periods. 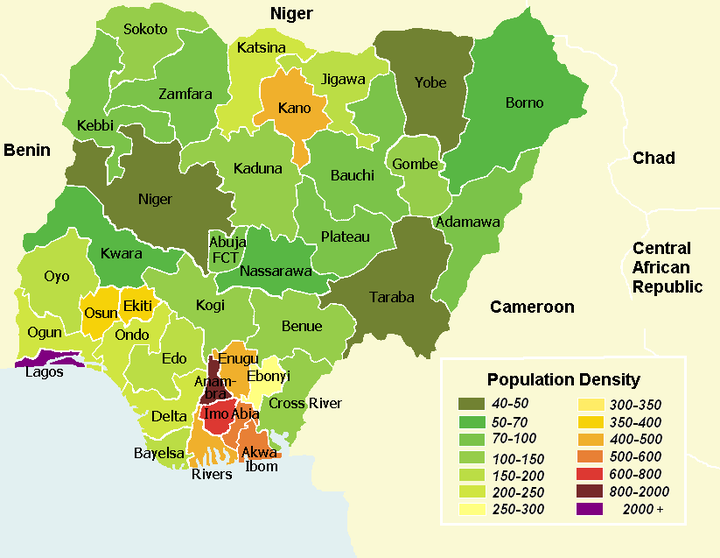 The Northern part of Nigeria is blessed with a lot of Natural Resources which they can harness to generate enough revenue in their states. 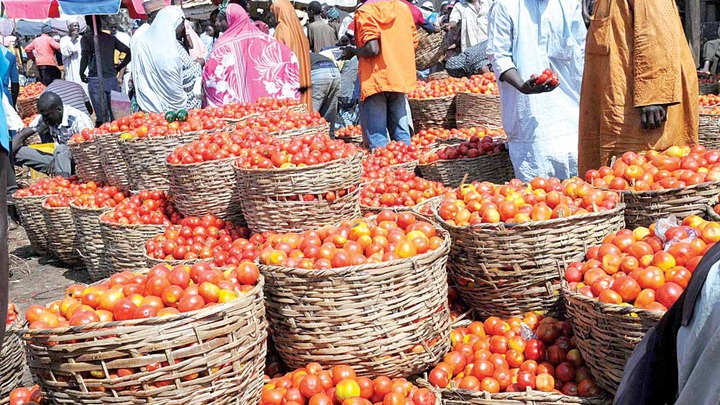 However, most of these national resources are neglected because there are no modern technology to harness them. Therefore, Northern governors should employ more experts that can mine these resources.

Also, the Northern part of Nigeria is among the major producers of some food items within the country. Therefore, they should invent more ways to generate revenue from their agricultural products.