By Unveiler (self media writer) | 4 days ago

The Nigerian National Petroleum Corporation (NNPC), oil marketers and experts have explained why the Federal Government could not stop petrol subsidy despite it inclusion in the 2022 budget. It said that it would be disastrous for government to stop the subsidy without functional refineries in the country. 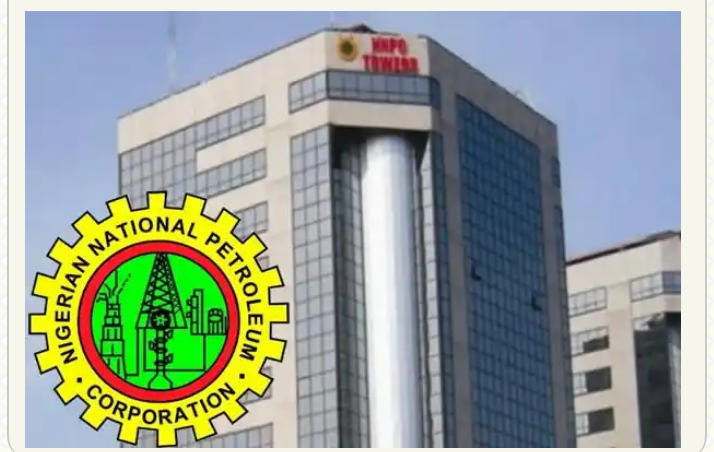 Based on a study of the allocations for the ministries of finance and petroleum resources in the 2022 budget, it showed that no provision for subsidy was made by the Federal government in the coming year.

In an interview with Punch, the Corporation's Group General manager, Garba- Deen Muhammad confirmed that the commodity might will still be subsidised in the coming year because there has been no counter order on subsidy from the Federal Government.

Mr. Muhammad reiterated that until negotiations with labour unions were concluded, the price of petrol would remain the same. He said: "I know negotiations are ongoing and the Minister has made it clear that no conclusion would be reached and no decision (on subsidy) will be taken until the negotiations are concluded. That is still the situation".

On the other hand, the Independent Petroleum Marketers Association of Nigeria (IPMAN), 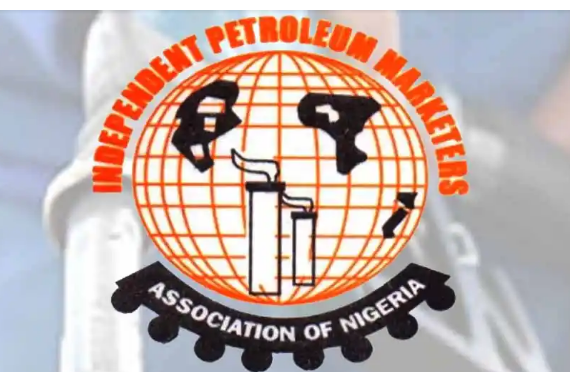 while reacting to the issue of the non-inclusion of subsidy in the 2022 budget, it public Relations Officer, Chief Ukadike Chinedu stated that getting the country's refineries working was the major factor that must be addressed.

The other is that there must be a level playing ground for modular refineries to be operational in order to boost local production and counter the foreign exchange concerns we face in this country" he said.

In his concluding statement, Mr. Garba-Deen pointed out that importation of petroleum products drives subsidy and so if the commodity is no longer imported, there will be no need to deal with the concerns of forex.