The Different Components of Precast Concrete In Construction 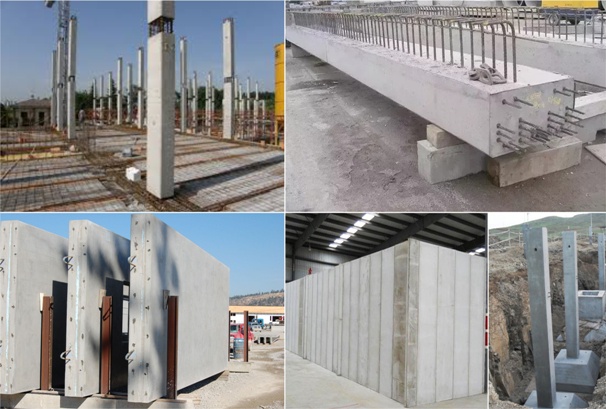 Precasting is great for producing large numbers of identical components. Let’s say we are building an affordable housing project with 3,000 identical apartments. We could then use precasting to produce wall slabs and floor slabs for all the apartments, and then lift them into place and connect them.

Using a precast concrete system offers many potential advantages over onsite casting. Precast concrete production can be performed on ground level, which helps with safety throughout a project. There is greater control over material quality and workmanship in a precast plant compared to a construction site.

The forms used in a precast plant can be reused hundreds to thousands of times before they have to be replaced, often making it cheaper than onsite casting when looking at the cost per unit of formwork.

A precast building is constructed by assembling and connecting various prefabricated components required in the building structure. These includes;

Precast footings are foundations that are easy to install and use as soon as they arrive on site. They are extremely strong and provide a stable and level base from which to build. 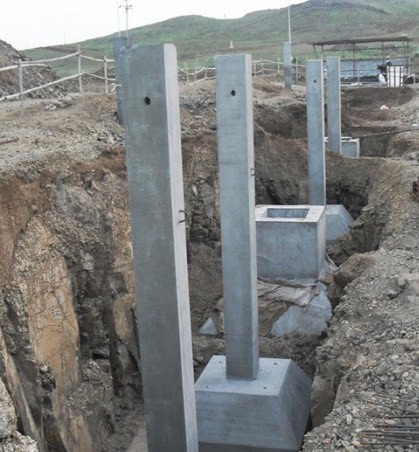 Precast concrete beams are an integral feature of many buildings today. They are particularly suited to floor construction in houses, flats and commercial buildings and provide a low-cost flooring solution. Edge and spandrel beams which have a sill, go around the edge of the construction adding strength and with the sill providing the base from which floor slating can start. Spine beams are like spandrel beams but have two sills. Suspended beam and block floor systems utilising precast concrete minimise excavation requirements. 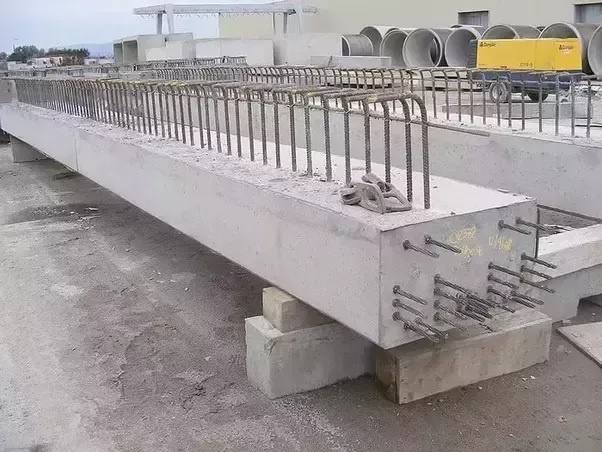 With both strength and flexibility, precast concrete columns add strength and flexibility and increase the life of any building. Columns can be made to the architect’s design and incorporate any special features or fittings. These columns can be erected as much as five times faster than in-situ methods of concrete production, so are labour saving. 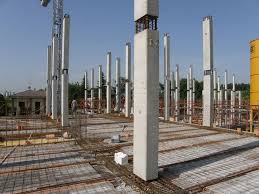 Precast concrete wall panels can be used for both exterior and interior surfaces. They provide strength and lateral stability and when assembled can form a shear wall. Using walls panels and building them up is the most common method used and enables lateral-force resistance to be determined. They have been used in building projects as high as 30 stories but are more commonly seen in lower level constructions. 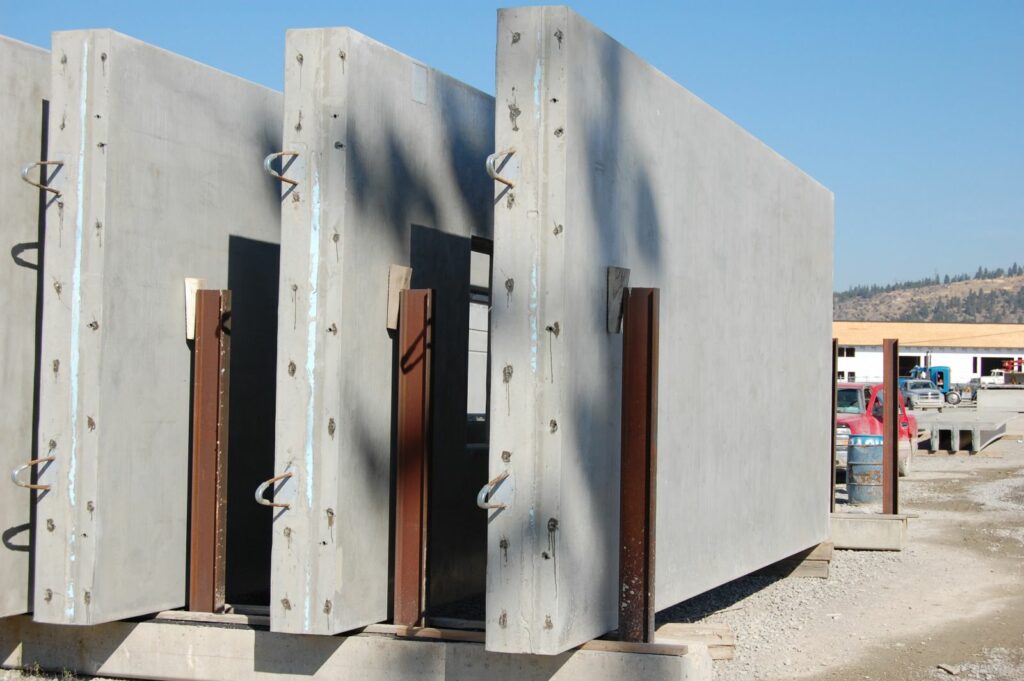 Partition walls made from precast concrete can be lifted into position or the panels cemented together on site to provide a wall to ceiling partition wall solution. This type of assembly can be as much as six times quicker than alternative brick work. Panels are particularly suited to sound insulation, so are suitable for use in hotels, kitchens, hospitals, schools and apartments. 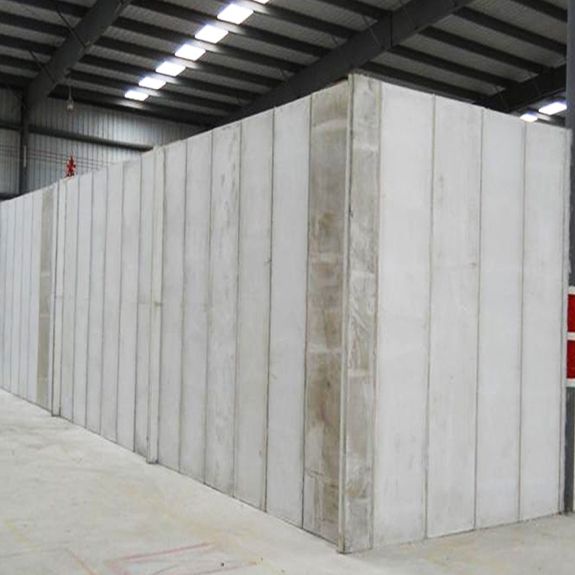 In pretension, the prestressing steel is tensioned initially between rigid abutments, often covering a number of precast elements located in between the two abutments. Then formwork is fixed in position in between the two abutments around the tensioned wire for the various elements. Secondary reinforcement and other items to be embedded in the concrete member are then placed in position and concrete is thereafter placed into the formwork.

In post tensioning is adopted, the prestressing steel elements are enclosed within a conduit or sheathing or duct or greased sleeve with the assembly being referred to as ‘tendon’. This tendon is typically tied to a cage or mat of reinforcement, placed within the formwork. Mechanical anchorage elements are placed at each of the two ends of the tendon and secured to the formwork.

Although typically considered part of a building’s enclosure or “envelope,” they can be designed to also serve as part of the building’s structural system, eliminating the need for beams and columns on the building perimeter. Besides their energy efficiency and aesthetic versatility, they also provide excellent noise attenuation, outstanding durability (resistant to rot, mold, etc.), and rapid construction.