By Honey_Borny (self media writer) | 14 days ago

Spokesperson of the All Progressive Congress (APC), Lagos State chapter, Joe Igbokwe, took to his social media page and revealed what he heard about an online publisher, known as Peoples Gazette. 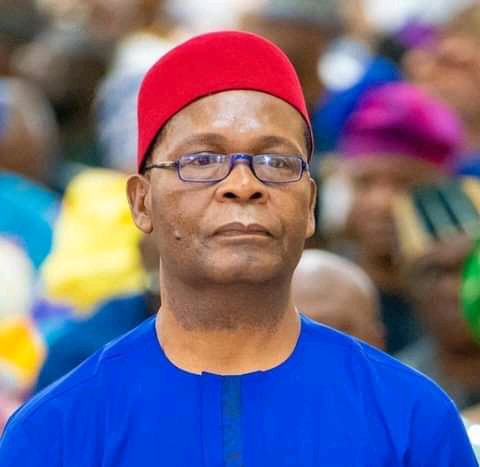 It was gathered that Samuel Ogundipe who is the managing editor of an online newspaper, known as the Peoples Gazette is on the run after an attempt to blackmail the Chief Executive Officer of Air Peace, Allen Ifechukwu Onyema failed. 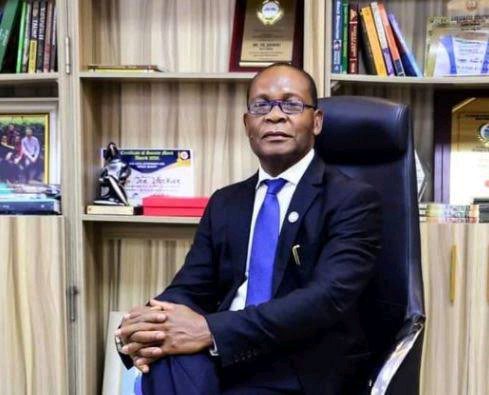 It was said that the officials of the Economic and Financial Crimes Commission (EFCC) are searching for the Peoples Gazette editor and since then he has been on the run.

Reacting to the report, Joe Igbokwe said that he has heard about the news but he heard it with one of his ears.

According to Joe Igbokwe, he said: "I heard with one ear that the Peoples Gazette editor is on the run as EFCC haunts him for an attempt to blackmail Air Peace CEO. We will all receive sense by force".

What do you think should be done to blackmailers?

What is your opinion in this regard? 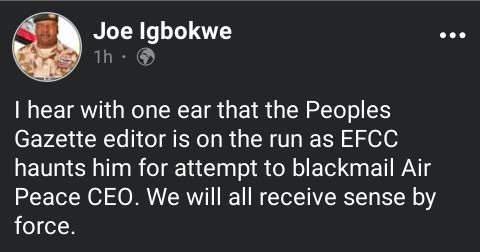 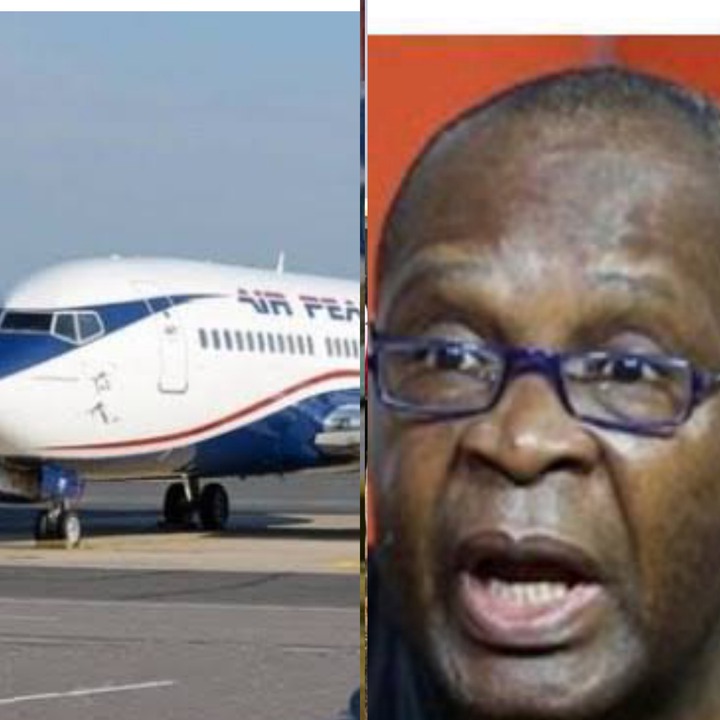