Check Out The Total Amount Of Money The Nigerian Government Is Owing.

By Muhaliyu (self media writer) | 26 days ago

The Bureau of Debt Management of Nigeria (DMO) has released figures on Nigeria's debt.

The office said the new loan received by President Muhammadu Buhari would increase the country's debt to N36.3 trillion. 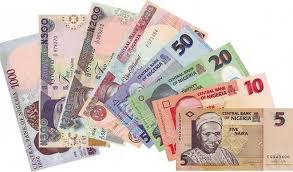 He first applied for a loan in May to fill the country's 2021 budget deficit, but parliament rejected it because President Buhari did not give them details on how to borrow.

The bank, in a statement on its debt situation and growth, said Nigeria was the fifth most debt-ridden country with $ 11.7bn in debt.

The debt owed by the federal and state governments has reached N33.11 trillion as of March 31, according to the Statistics Agency of Nigeria.

According to reports "Nigeria's foreign debt owed in the first quarter of 2021, the National Bureau of Statistics (NBS) said that the debt owed by the governments accounted N12.47 trillion, or 37.6 percent.

Domestic loans, according to the report, amounted to 20.64 trillion naira, accounting for 62.33 percent of total loans.

Experts and commentators in Nigeria continue to express concern over rising government debt, despite claims of economic growth.

Every time President Buhari talks about loans, he draws the attention of Nigerians, some of whom have criticized the ruling APC government, which they say is taking too much loans. 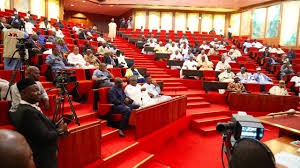 But in May the Senate Majority Leader, Senator Yahaya Abdullahi, stated that no new debt would hurt the President, only a Senate resolution seeking to meet the criteria for borrowing, which has been discussed since the budget was introduced. 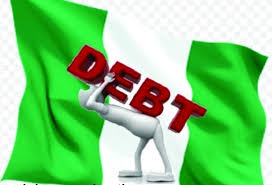 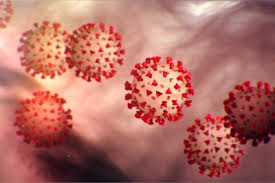 The cholera epidemic has caused a number of problems for the global economy and has hampered governments' budget estimates.

Experts warn that if the debt is too high the country will collapse instead of recovering.

Experts plant a question mark over the speed with which the government responds to loans.

Some think that instead of borrowing to cover the budget deficit, the government should limit the budget to the right amount, while others think that loans should be included to revive the economy. Others expressed concern that the loan would be difficult to repay.