Did Wike's Earlier Move Concerning VAT In Any Way Influence The Recent Improvement In Kaduna's IGR?

By Chesterman (self media writer) | 14 days ago

The Kaduna State government under the leadership of Governor El-Rufai has come out according to a recent report from the Punch Newspaper to reveal that they no longer rely on the Federal government's monthly allocations to fund its internal projects. 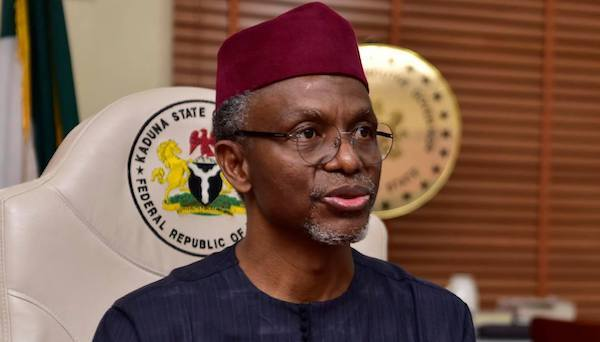 Speaking further, the state government made it known that they can now sponsor infrastructures and projects using the state's IGR, thus anything that comes from the Federal government will now be considered as an addition.

In the light of this development, we may deem it necessary to recall how the now-halted law advocating for imposition and collection of VAT by state governments was earlier introduced and enacted by the able governor of Rivers state, Sir Nyesom Wike, and how his move for such decision to be adopted by every state met stiff resistance from some Northern governors who are strictly reliant on FG's monthly allocation for survival. 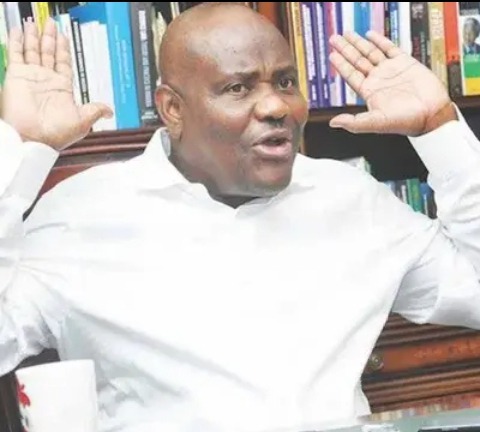 The bill which is currently queuing in the Abuja Appeal Court awaiting final judgment inadvertently compelled some Northern governors to start having a rethink of what could happen should the court rule in favor of Governor Wike, and his fellow Southern governors who are in support of the idea, hence the immediate struggle for an alternative.

However, concerning the development in the Kaduna state's economic sector which happens to be a positive one, my question is; Did Wike's earlier move for states to charge and collect their VAT in any way play a role in the improvement in Kaduna's IGR? 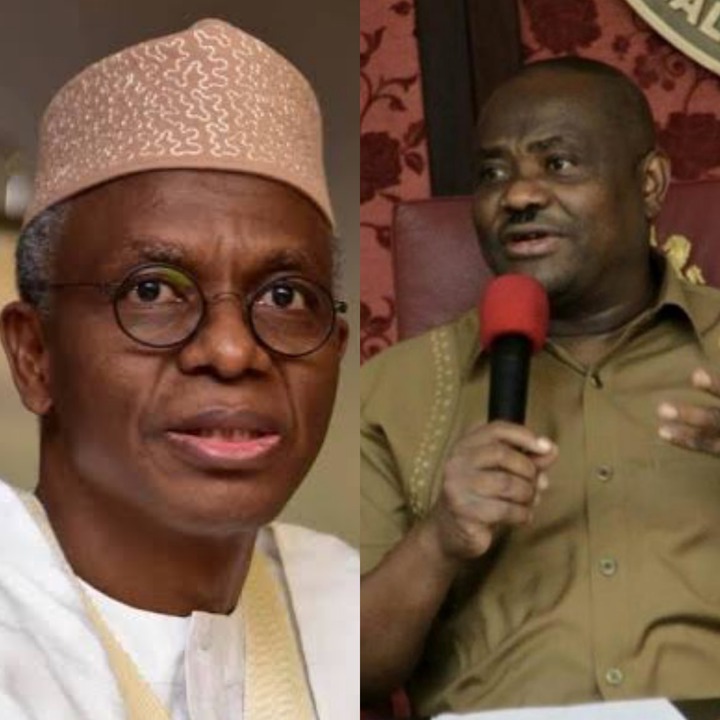 Arguably, in my own point of view, I believe that Governor Wike's earlier move concerning VAT collection must have influenced the Kaduna government's recent progress in one way or the other, considering the fact that many Northern governors as at then were compelled to start doing the needful out of fear of Governor Wike's stand on VAT prevailing over theirs in the court.