By mainest (self media writer) | 26 days ago 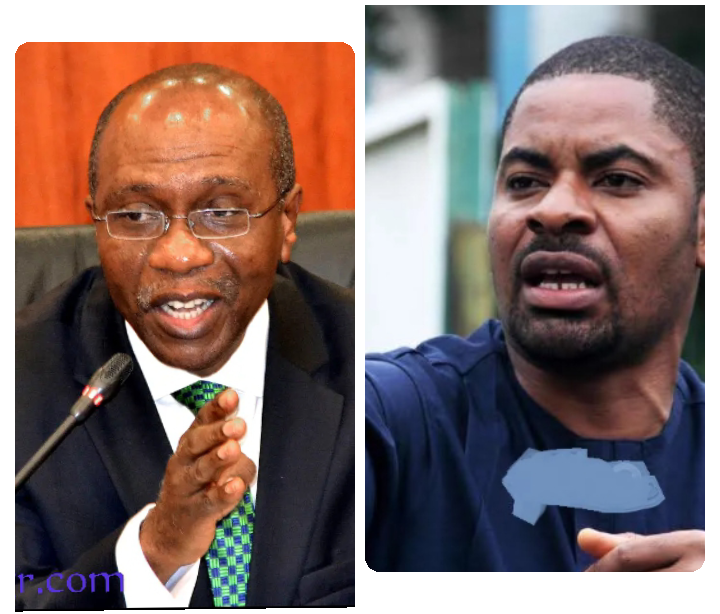 Deji Adeyanju, a Nigerian activist, does not need an introduction. He has participated in numerous protests on a variety of issues. According to the Daily Post, Deji has called for the Governor of the Central Bank, CBN, to be fired. The reason for the call is the current Naira-to-dollar exchange rate and the damage he believes the Governor of the CBN is causing to the Nigerian economy. The parallel market rate is $1 to N570, which Deji considers unacceptable. To be honest, it's not acceptable!

Deji claimed that the bad monetary policies implemented by the CBN Governor are responsible for the state of woe the Nigerian economy is in. How did Deji come to this conclusion? Deji did not provide information or data to support his claim against Godwin Emefiele. Deji is not an expert in the environment he delved into. It will be an anticlimax for the words of a layperson to lead to the firing of someone who is a professional in what he does. 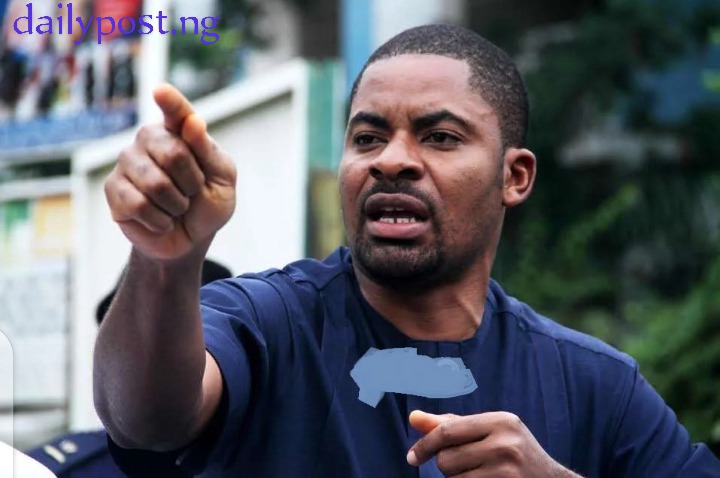 Economic and financial policies do not work in isolation from people. Policies will be shaped by the actions of the players in the arena in which they will operate.In plain terms, elites and privileged people leverage their reach to subvert policies that are meant to check the value of the naira against other currencies. Punitive measures against those ruining our system could have been the best way to deal with this issue of the exchange rate of the naira. If it happens, who do you think will be in the streets protesting?

The CBN's ability to defend the naira is limited, and doing so is becoming increasingly difficult in the face of reduced daily crude oil quotas. How can the naira strengthen when elites and those with access are always looking for ways to undermine the system? When the CBN took action against the BDCs and decided to fund the banks, some elites and those who profit from speculative attacks on the naira found ways to undermine the system. Receiving allotted dollar amounts for planned trips that were never taken became commonplace. Getting people who are unable to travel to apply was another way they cheated the system. 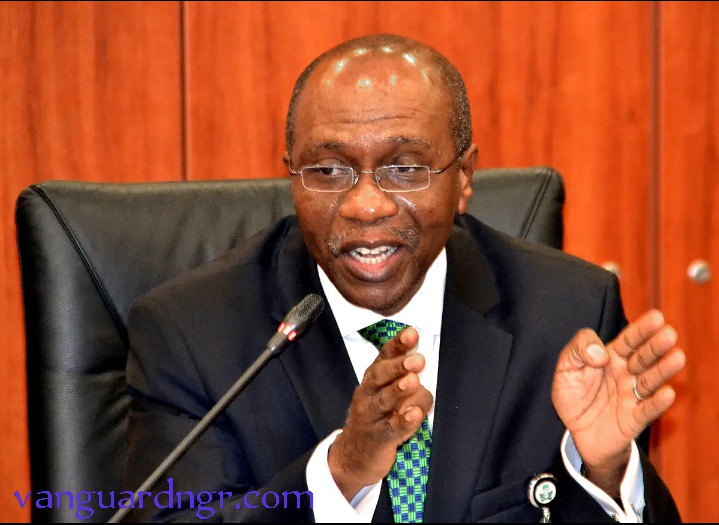 The role of perception in the rate of exchange cannot be overlooked. The daily rates churned out are based on what? Once these rates are put out, sellers would naturally hold out for the quoted rates, hence the continuous fall in the value of the naira. Even those who wish to sabotage the economy take advantage of these unhealthy practices. In other climes, like China, people get severely punished for speculative attacks on their country’s currency. Deji would be among the first to hit the street if measures like these are taken.

Some people who have access to mop dollars create scarcity and sell it in order to become richer. We use dollars in transactions within the country. Our behavior will certainly impact us negatively as it is now. If Emefiele gets those spraying dollars on occasions arrested, Deji will most likely be on the street to protest.

One of the most significant frauds perpetrated by Nigerians against Nigeria and Nigerians in recent years has been the continuous rise in the exchange rate. As Deji Adeyanju would have us believe, removing Godwin Emefiele will not change the people or improve the economy.