Financial Analyst: Nigeria Naira May Not Regain What It Lost

By Taiyetaiwo23 (self meida writer) | 1 months

Naira may not get back what she lost - analyst 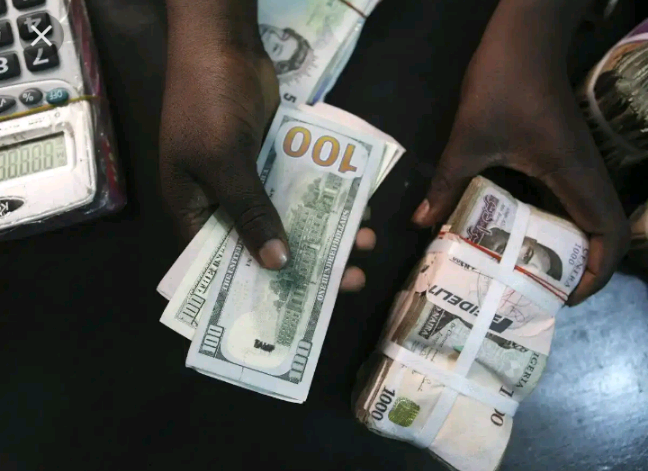 Lagos, the decline in the position of the national currency, the naira, against other currencies will last for a very long time, with the possibility that it will not regain its former glory, analysts said.

There was a time when the naira was one of the strongest currencies in the world, costing almost double the dollar and the equivalent of the British pound.

Nearly three decades later, local currencies on the official CBN website will be priced at N407 per dollar and N559 per pound at the spot rate, N379 per dollar, on Tuesday, March 30, 2021. On the black market, the naira is nearly N482 per dollar and as low as N678 per pound. 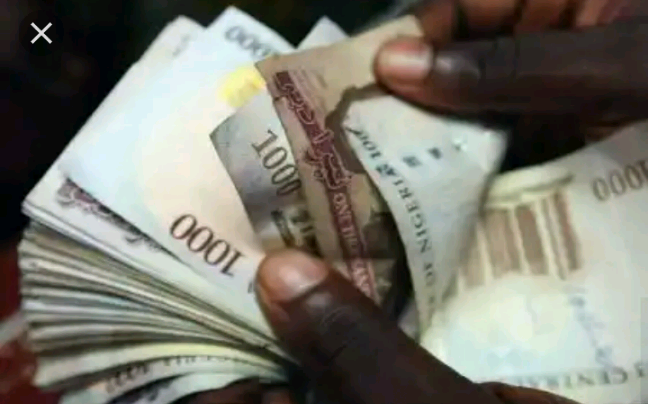 In recent years, the story of Naira's rise has centered on a series of exchanges that contradict what officials say, the price of oil, fluctuating economic fundamentals, the shortage of the dollar and the stock market associated with it.

According to Ogbona Ikechukwu, the chief advisor of Premium Capital, Naira will need the best of miracles to recover what she lost.

Significantly, many large institutions have asked Nigeria to consolidate many of its stock exchanges to promote transparency. All the drama behind many exchanges was caused by the fall of crude oil in 2014, which sent commodities down nearly 50%. Given that more than 90 percent of foreign exchange earnings come from oil revenues, the sharp fall in oil prices has taken the Nigerian economy by surprise.

Lukman Otunuga, Senior Research Analyst at FXTM, said: Instead of removing the naira in 2017, the central bank decided to apply multiple interest rates to different transactions. There is one tariff for government transactions, one tariff for investors and exports, and one tariff for passengers and SMEs. The purpose behind this is to increase liquidity and increase the inflow of dollars.

However, given today's Naira assessment, ongoing dollar scarcity issues and rampant inflation, this move may do more harm than good.

When the oil income evaporates, the naira is written off twice. In fact, a weaker naira will increase government revenue from oil exports, which is an encouraging trend for the economy. If the naira depreciates, it can increase revenue from crude oil, which is sold in dollars but becomes naira. Despite the weak spot and interest rates on the black market, the central bank has maintained its naira of N380 on its official website.

Otunuga added, In order for the naira to return to its former glory, can the solution be a free floating currency? Vice President Yemi Osinbajo said the government is determined to introduce a flexible exchange rate. While a strong stock market can artificially benefit Nigeria due to the fact that most products are imported, the negative effects outweigh the positives.

This continues to be reflected in the assessment of the economy and the health of the economy. Given how much of the foreign exchange reserves come from selling oil, falling oil prices could hamper efforts by the Nigerian central bank to protect the naira.

The country spends about 70 percent of its income on public debt servicing. A devaluation of the naira can mean a higher interest cost on the dollar element of Nigerian debt. The price of electricity and gasoline can be affected, affecting consumers and ultimately the economy.

Otunuga stresses that if the natural forces of supply and demand determine the equilibrium value of the official exchange rate of the naira, it can lead to a sharp devaluation of the local currency. Black market prices are proof. Such developments could increase inflationary pressures and cause Nigeria to tighten up. monetary policy.

Content created and supplied by: Taiyetaiwo23 (via Opera News )

"If You're Gonna Slide In My DM To Beg, Don't Forget To Edit The Previous Housemate's Name" - Venita