Top 4 richest people in the world 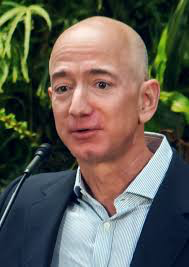 Jeff Bezos, the founder and CEO of Amazon, has a net worth of $201.7 billion, making him the world's richest person today. Even after divorcing his wife MacKenzie in 2019 and surrendering a quarter of his Amazon ownership to her, his position remained unchanged. In 1994, Bezos launched the colossus Amazon from his Seattle garage. With more individuals shopping online as a result of the coronavirus outbreak, the e-commerce behemoth has enjoyed the rewards.

Elon Musk is the second richest person in the world, with a net worth of $195.3 billion. 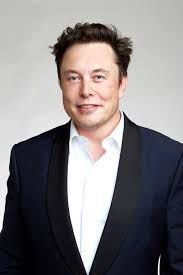 Bernard Arnault and his family own $187.1 billion in assets. 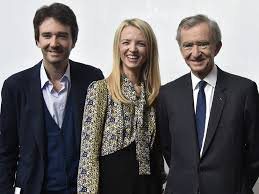 Bernard Arnault, Chairman and CEO of LVMH – France, is the world's third richest person today. His empire of more than 70 businesses, including Louis Vuitton and Sephora, has earned him a net worth of $187.1 billion. Bernard Arnault, a French businessman and Europe's richest man, amassed a $100 billion fortune last December.

4. Mark Zuckerberg has a net worth of $135 billion dollars. 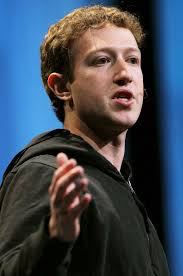 Mark Zuckerberg, the co-founder, CEO, and chairman of Facebook, is a staunch supporter of the social media platform that has evolved into a go-to communication tool in today's world. His net worth is $135 billion, and when Facebook went public in May 2012, he now controls around 15% of the company. The youngest billionaire is Mark Zuckerberg. His net worth has surpassed $100 billion, owing to Instagram Reels, a rival to TikTok, which was banned in India earlier this year and is currently experiencing legal issues in the United States.