The Most Costly World Currencies: The Highest Is Kuwaiti Dinar 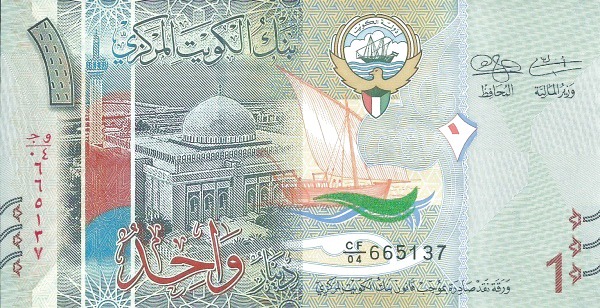 All most everyone believes that US Dollar has the highest monetary value in the world just because it’s popular. But, the answer to this is NO, USD is just popular and not the most valued/highest.

The highest monetary valued currency in the world is the Kuwaiti Dinar or KWD. This is because Kuwait has a massive oil-wealth and economic stability and they’ve been holding this position of the highest valued currency for over years now.

Listed below are the top 10 most expensive currencies in the world today. 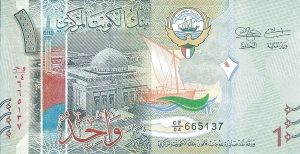 The Kuwaiti Dinar is the highest currency in the world. It is the official currency of the State of Kuwait. The currency is currently pegged at US$3.53 against the dollars. The Kuwait State is a high-income economy that is bolstered by its excessive wealth in crude oil.

The Kuwaiti Dinar was first introduced in the early 1960s. It was equivalent to one pound sterling at that time. The dinar replaced the Gulf rupee, the currency used in the Arabian Peninsula. 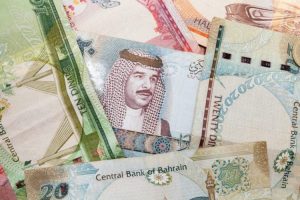 The Bahraini Dinar is among the highest currencies in the world. The Bahraini Dinar is the legitimately utilized by the Kingdom of Bahrain. In successive years, the country has emerged an economic and technological hub, where banking and commerce thrives. Bahrain is wealthy in oil and financial services. With a GDP growth rate of 4 per cent, the country has emerged the fastest growing economy according to the Global Financial Centers Index. 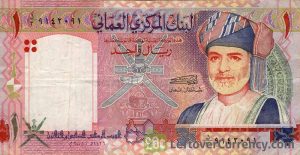 Oman Rial is a costly currency. It is the official currency of the Sultanate of Oman. The country is probably the wealthiest and most diversified in the entire Middle East. The currency is backed by productive oil export. Oman has the twenty-fifth largest gas reserve in the world. The citizens of Oman (Omanis) have a rich quality of life as a result of their prosperous economy.

The Omani Rial was introduced in 1970 as a replacement of the Gulf Rupees. The name Rial was added because of the 1970 regime change. This even led to a change of the country’s name. 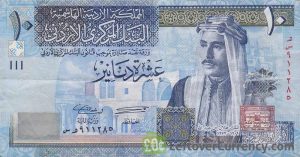 Jordan DInar has been used as the official currency of The Kingdom of Jordan since 1950. It is currently among the highest currency in the world. It is widely transacted and accepted in the gulf region. The country plays host to a sturdy service industry; thus, it is attractive to direct foreign investment. Though the petrodollar does not back the country’s wealth, its currency is increasingly valued.

The Jordan Dinar is pegged US$1.41 to the dollars. 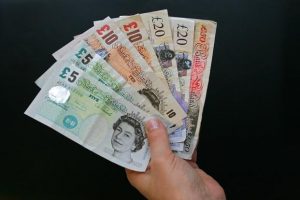 It is also the official currency of Gurnsey, Jersey, Gibraltar and Tristan da Cunha. It is one of the oldest currencies in the world.

The pound sterling is pegged US$1.26 to the dollars.

The Cayman Island Dollars is used majorly in the Cayman Islands. It is among the highest currency in the world. The Cayman Island is known as a tax haven, where the wealthiest of the wealthy stack their monies at. The country has a very high standard of living and very little unemployed citizens. The economy thrives on indirect taxation and tourism.

Cayman Island launched her dollars in 1972, after a split from Jamaica. Cayman Island initially used the Jamaican dollars.

The Cayman Islands Dollar is pegged US$1.20 to the dollars. 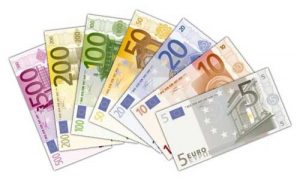 The euro was launched in 1999, and it is a brainchild of the European union.

The European Euro is pegged US$ 1.14 to the dollars. 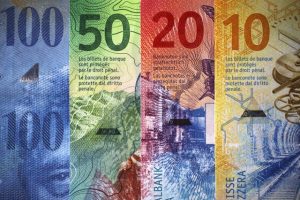 The Swiss Franc is among the most respected and highest currency in the world. It is the official currency of Switzerland. Switzerland is known for its highly diversified and prosperous economy. The country is home to the financial hub of Geneva and Zurich, and it has the highest human development index and per capita income. It is also a tax haven of some sort, due to its low tax rate.

The Swiss Franc is pegged US$ 1.04 to the dollars. 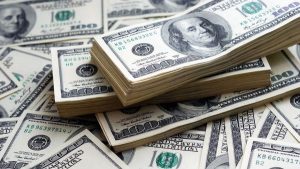 The US dollar is the official legal tender of the United States of America. It is the currency with the largest reserve across the world. It is acceptable in every country and often highly valued. Also called greenback, it is backed by the United States global leadership in politics, technology and economic viability.

The dollars is the strongest currency in the world, as it is used as a benchmark to rate other currencies. It is not surprising that it accounts for over 80 per cent of global foreign exchange transaction.

The Canadian dollar is the official currency of the Republic of Canada. It is one of the popularly traded currencies in the foreign exchange market. The currency is backed by Canada’s financial stability, export centred economy, and excellent fiscal management. The Canadian dollar has the fifth largest reserve in the world.

The Canadian dollar is pegged US$0.75 to the dollars.

Do Countries with high currency value usually have a strong economy?