By Richiehenshaw | self meida writer
Published 1 months ago - 0 views

Following the strike action embarked upon by the cattle and foodstuff dealers under the umbrella of the Amalgamated Union Of Foodstuff and Cattle Dealers of Nigeria (AUFCDN), prices of food items have skyrocketed in the Southern part of the country. 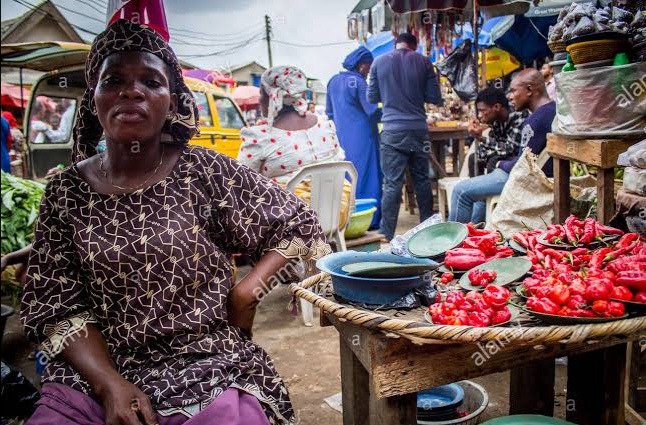 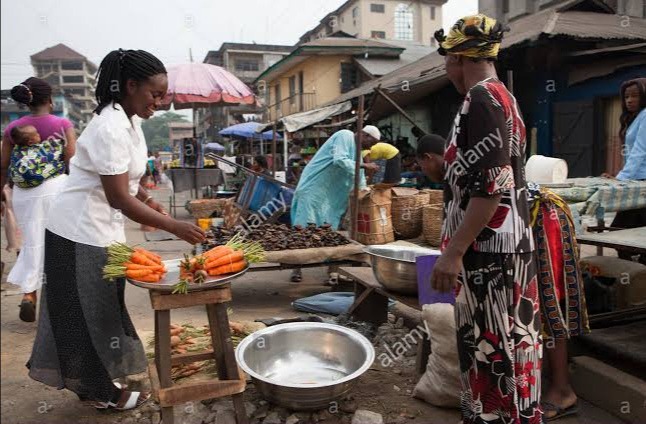 As part of their actions to enforce the strike, routes through which food items are transported from the North to the South are to be blocked to prevent the movement of foodstuffs to the South.

Photos of goods damaged in Sasha market during the crisis: 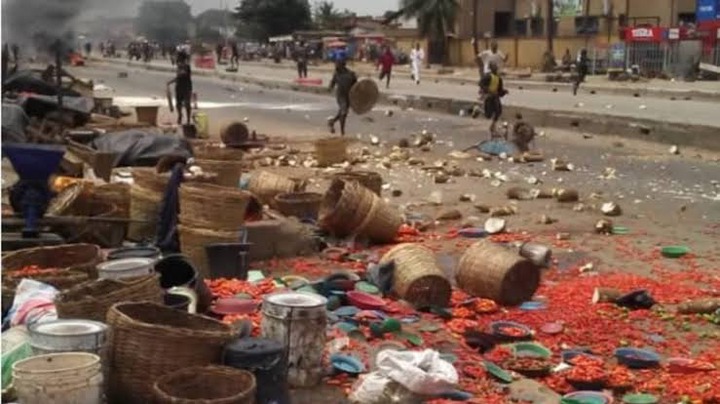 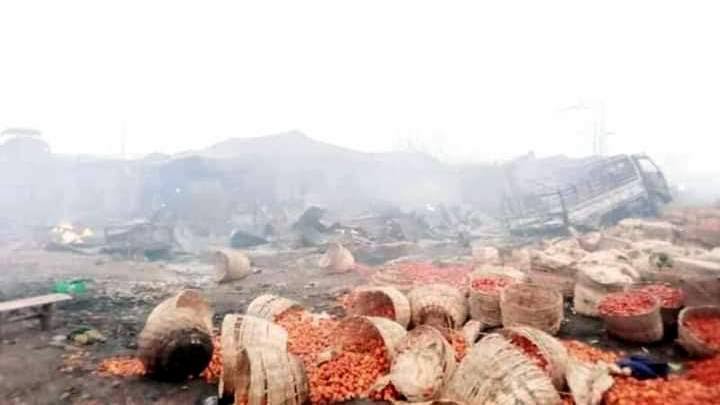 Because of the strike, traders have been lamenting the rising cost of foodstuffs in the market, and have spoken up about the challenges they are currently facing.

As food items could not be brought into the South, those who had stock have increased the prices of their goods.

One of the states badly hit by this food strike is Lagos. The chairman of United Butchers of Lagos State Abattoir Complex, Oko Oba in Agege, Lagos, Abdullahi Ahmed, said that before now, an average of 1000 cows was slaughtered every day at the abattoir, and about 1,500 cows slaughtered on Saturday, but now they cannot even slaughter up to 200 cows because there are no cows. And that the ones they are even slaughtering now there are the ones that are raised there, and they very small. 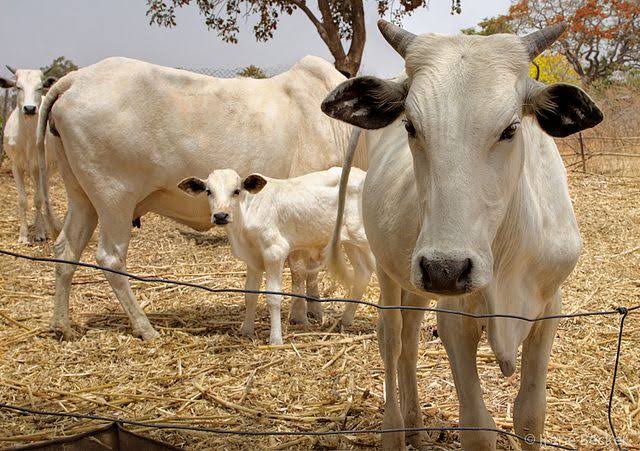 He lamented that he slaughtered 3 cows on Saturday, and that he bought the cows at 630k. He said that on that same Saturday, he saw someone buy one cow at 900k. That is 100k short of 1million naira. If one cow could be bought at such an expensive rate, you can imagine how expensive beef would be in the market.

Sahara Reporters observed that a kilo of beef that used to be between N1,200 and N1,500 before the strike is now 2k. Before now, a basket of tomatoes used to be sold between 4k and 6k, but now the price has risen to between 13k and 15k, which is even more than half the normal price. 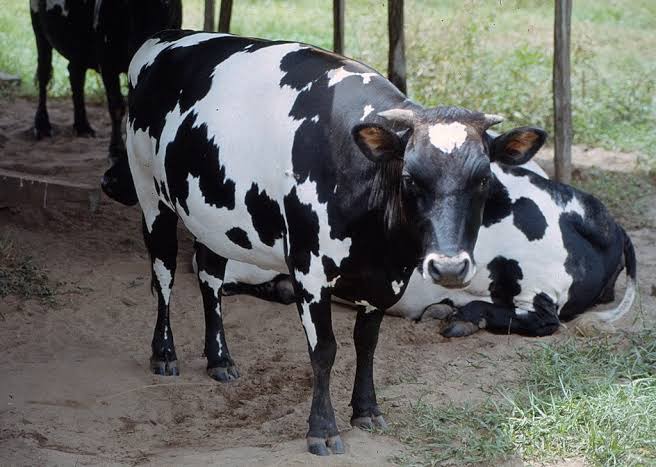 In different parts of the South, traders are lamenting the rising cost of food items that is being brought about by this strike.

A trader in Mile One Market in Port Harcourt, Musa Shehu, said many traders are now buying the available food items in large quantities to stock.

It was observed that in markets located in some parts of Port Harcourt, prices of food items have gone incredibly high. A tuber of yam that used to be sold at N400 is now N800, while the size that used to cost about N600 to N800 is now between N1,500 and N1,800. 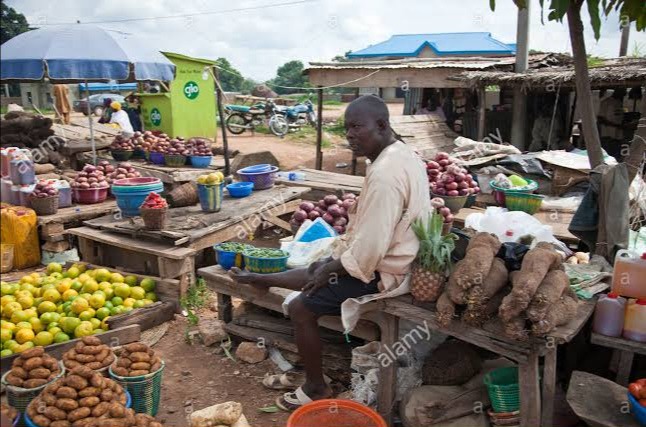 In Akure, the capital of Ondo, the story is the same. A kilo of beef has skyrocketed from 1,500 to 2k. And the prices of other food items like tomatoes, beans, potatoes, onions and other items are also affected. 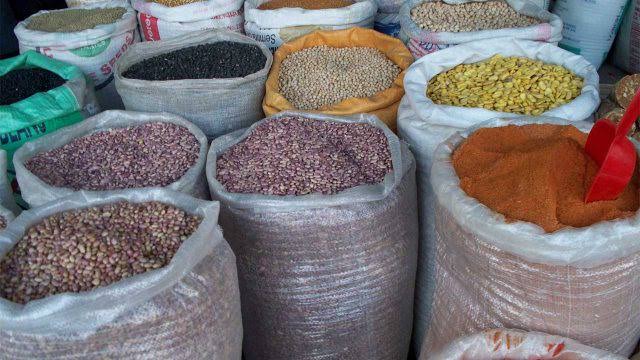 In different parts of the South the story is the same - Uyo, Ekiti, Benin, Ogun state, and different other parts. 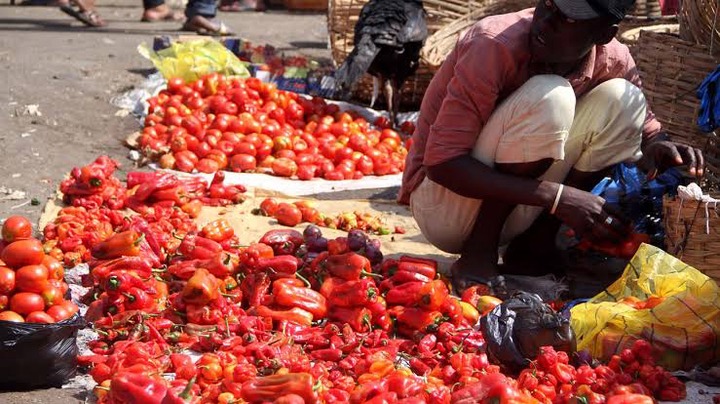 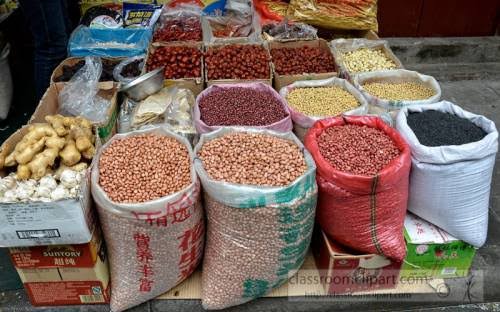 A trader who gave her name as Mama Nkechi warned that the worst is yet to come if this situation is not stopped immediately. 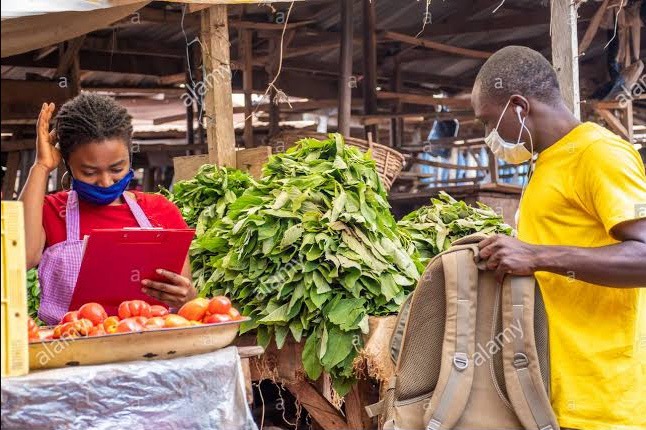 This strike is really uncalled for, and it is not good for the unity of our country. At this point, I wonder how the poor and vulnerable persons would be able to survive this strike if something is not done about it immediately.

Just as Mama Nkechi, the worst is yet to come if this issue is not resolved immediately. The food strike is just a few days and everyone is already feeling the heat, and what happens if it extends to weeks? This strike ought to be a lesson to all of us. It ought to teach us not to fight one another, because in the end, we depend on one another to survive. Just as the South depends on the North for some essential food items, the North also depends on the South for some essential items too. And the earlier we realized that we don't have to fight one another but should work in unity towards the progress of our country, the better for us. 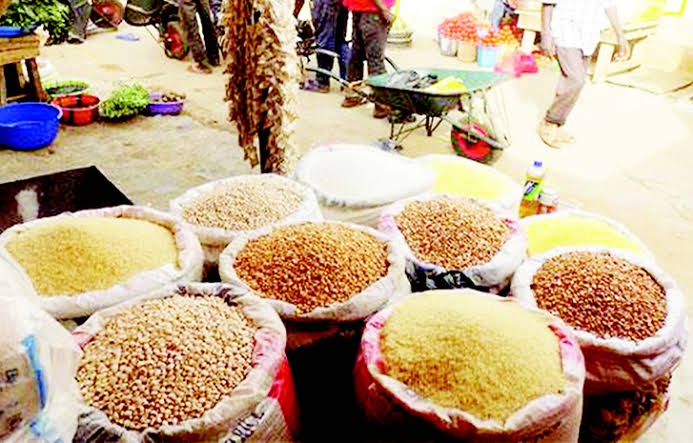 I wish the federal and state governments will intervene in the matter immediately before things get worst than this.

What is your take on this strike? Do you think the federal government should meet the demands of this union that called for this strike and give them the N475billion they demanded? Let's hear your thoughts on the issue. Also, share the article so that others can contribute to this too.

is mercy chinwo married mike ozekhome nigerian president dead images peplum blouse uefa top scorers
Opera News is a free to use platform and the views and opinions expressed herein are solely those of the author and do not represent, reflect or express the views of Opera News. Any/all written content and images displayed are provided by the blogger/author, appear herein as submitted by the blogger/author and are unedited by Opera News. Opera News does not consent to nor does it condone the posting of any content that violates the rights (including the copyrights) of any third party, nor content that may malign, inter alia, any religion, ethnic group, organization, gender, company, or individual. Opera News furthermore does not condone the use of our platform for the purposes encouraging/endorsing hate speech, violation of human rights and/or utterances of a defamatory nature. If the content contained herein violates any of your rights, including those of copyright, and/or violates any the above mentioned factors, you are requested to immediately notify us using via the following email address operanews-external(at)opera.com and/or report the article using the available reporting functionality built into our Platform 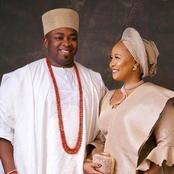 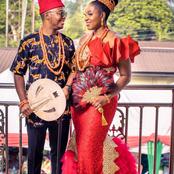 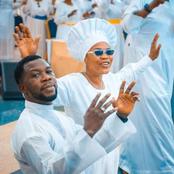 9 Famous Streets You Should Know In Lagos 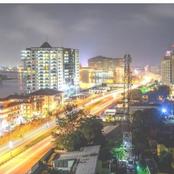 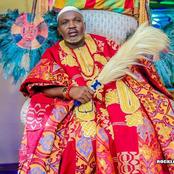 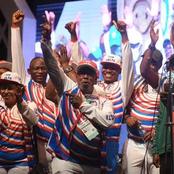 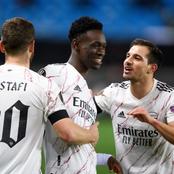 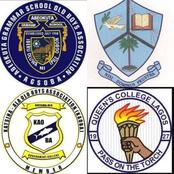 Meet the couple who allegedly bought Shoprite in Nigeria 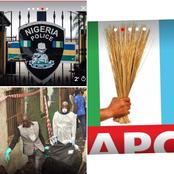