By kabiyesi (self media writer) | 2 months ago 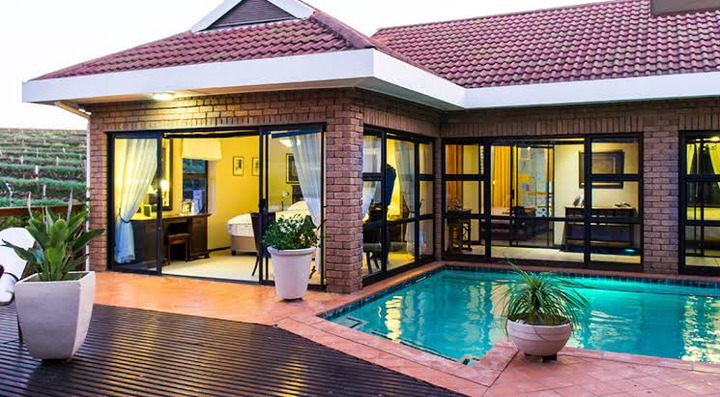 Sportsmen most are known for their expensive lifestyles. With multi-million dollars cars littered around their palatial mansion, many wonder if sportsmen prepare for life after sports.

The media is littered with so many sad tales of rich sportsmen and women who suddenly went bankrupt after years of career success. It has been a major cause for worry as sportsmen find themselves in a financial mess after being well paid for their God-given talents. Former world boxing champion Mike Tyson made much money from his winnings but he hit rock bottom in 2003 for his frivolous spending. 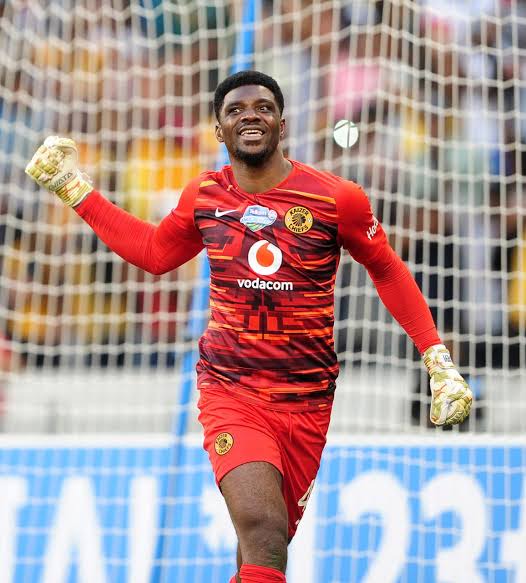 But Super Eagles and Kaizer Chiefs goalkeeper, Daniel Akpeyi is already showing the way forward and revealed what he has been doing to avoid the pitfalls of bankruptcy after active sports. 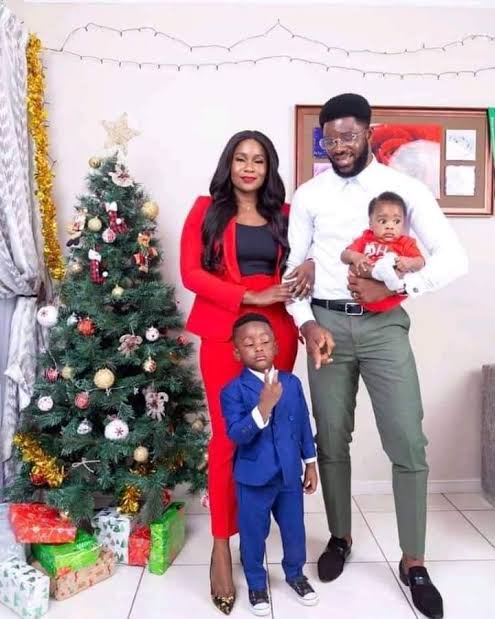 Akpeyi told the thesouthafricans.com that aside from making money from football, he also vies into the real estate business, and can boast of two properties in South Africa, which serve as extra income for him. Such a laudable step is the right step in the right direction given his age, global economic downturn, and the risks that come with active football. 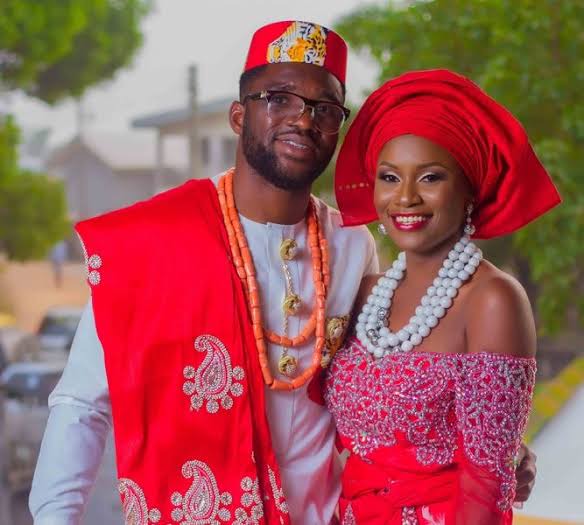 Players are prone to career-threatening injuries, and such moves by the Super Eagles goalkeeper to prepare for rainy days will help secure his future. Life after sports can be boring for sportsmen as they are quickly detached from what they do all their lives, but once a sportsman has other business to fall back on, they get their lives back on track just like Sam Sodje who runs a company that deals with construction equipment. 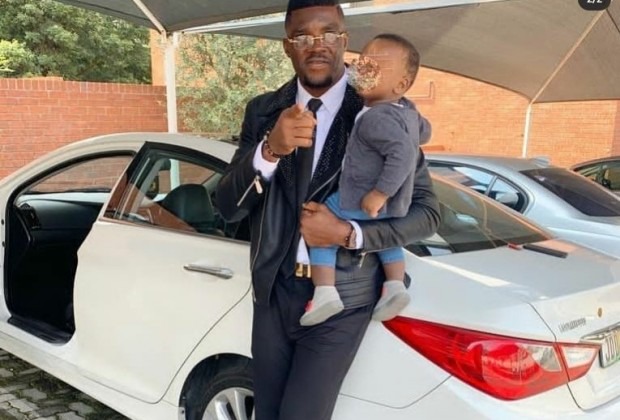 He stated that the biggest secret of his career is ignoring material things, while his energy is geared towards investment. The former Warri Wolves goalkeeper who is known for his "don't buy if you don't need it" slogans among his club and country's teammate lives a modest lifestyle in South Africa with zero tolerance for frivolous spending on cars, clothes, and jewelry.

Rather than copy the glitz and glam of some of his teammates at Kaizer Chiefs who drive flashy cars, the Super Eagles star is comfortable behind the wheel of his Hyundai Elantra. 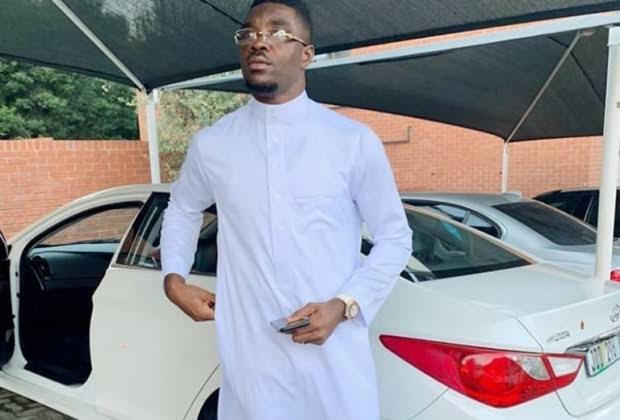 At 35, he may have lost his first place to Maduka Okoye in Nigeria national team, but he is already preparing for life after sports, and other young footballers can borrow a leaf from the Kaizer Chiefs goalkeeper.